WILL.I.AMG Is A GT 4-Door Coupe With Fewer Doors And G-Class Face

You might be inclined to believe this is some sort of Photoshop job, but no, it's the real thing. Yes, will.i.am did put a G-Class face on a Mercedes-AMG GT 4-Door Coupe. When the boxy styling of the former meets the swoopy shape of the latter, you know for sure it's going to look hugely controversial. Riding on large retro-esque monoblock wheels, the one-off contraption is now a true coupe in the sense that it has lost the rear doors.

Officially known as the WILL.I.AMG and nicknamed "The Flip," the unique build has massive rear-hinged doors à la Rolls-Royce Wraith. We are being told the car also takes after the SLS, presumably because the split glass roof bears a vague resemblance to the top area of the gullwing doors. The more you look at the car, the more weird details you are going to notice. Chief of which is the badge as the three-pointed star is housed within a bear logo.

Why, you ask? To promote a limited-run apparel and accessories collection known as "Bear Witness." The unusual logo is also noticeable on the wheel center caps. Presumably, it's at the back as well, but for some reason, Mercedes-AMG has not released any images of the vehicle's rear. It's worth noting West Coast Customs built the WILL.I.AMG, which is the sixth project it has worked on with the 47-year-old rapper.

The GT 4-Door Coupe's radical makeover didn't extend to the engine bay as the twin-turbo 4.0-liter V8 was left untouched. The seven-time Grammy-winning producer argues that AMG engineers the best engines in the business. It makes 577 horsepower in the GT 63 version and a colossal 630 hp in the hotter S version, with the new 63 S E Performance plug-in hybrid pushing out 830 hp.

We will be seeing more of the WILL.I.AMG as it'll be featured in a six-part documentary dubbed "DRIVE" set to premiere at the Cannes film festival. Meanwhile, "The Flip" will celebrate its public debut this weekend at the Formula 1 Miami Grand Prix. The whole idea behind the unconventional creation is to reach out to disadvantaged youth and inspire them to achieve greater things. To that end, a portion of the proceeds from the Bear Witness collection Drop 1 – Limited Edition will benefit the artist's i.am/Angel Foundation. 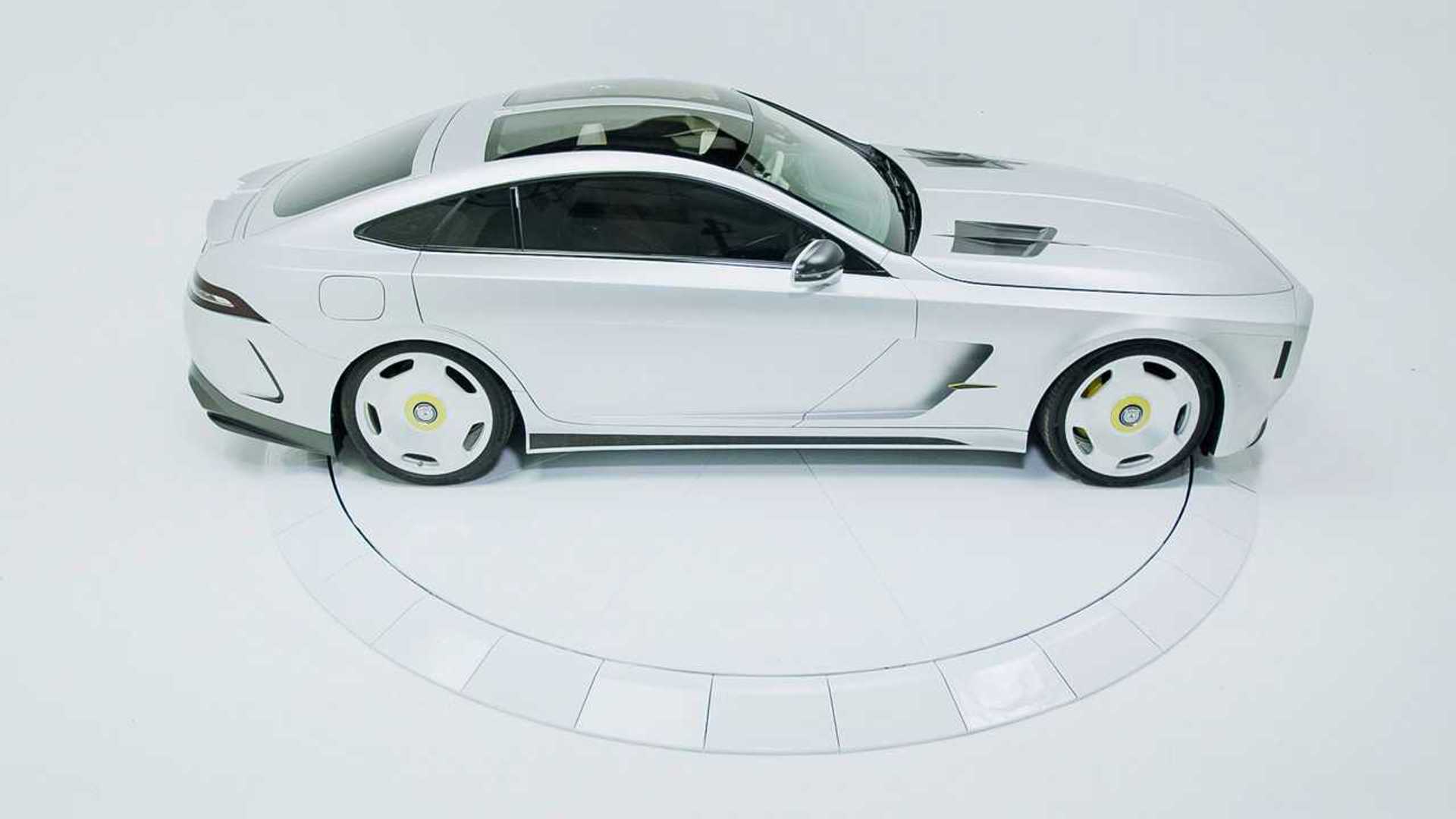 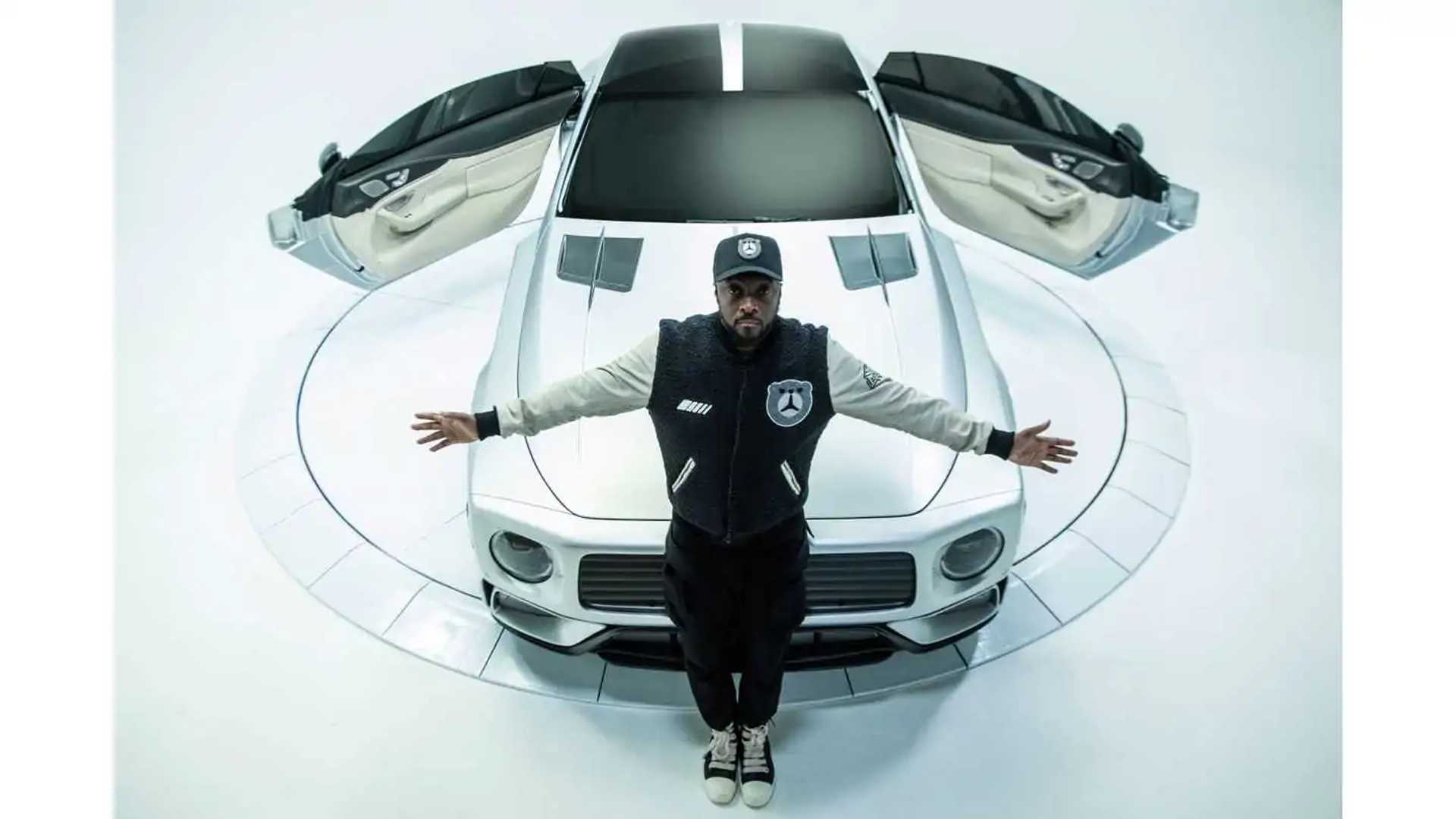 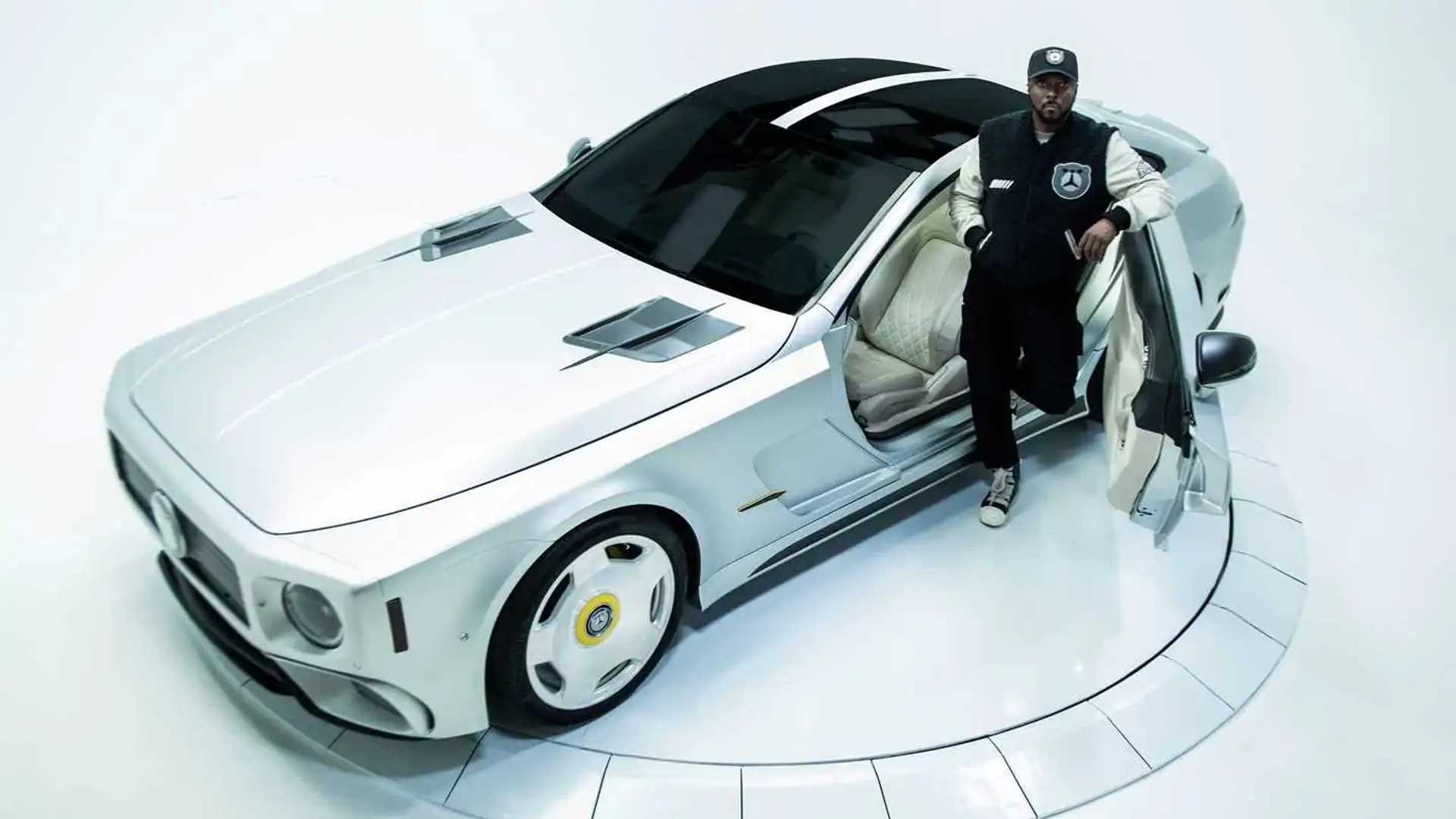