The Derbyshire firm is the classic arm of Mellors Elliot Motorsport, the engineering outfit that created the R5-specification Proton Iriz WRC rally car. Previous classic creations include a one-off Mk1 Ford Escort Speedster and a fully restored 1962 Maserati 3500 GT that bagged a runner-up award at the prestigious Salon Privé Concours d'Elégance in 2020.

The 914, however, will be offered for sale on a limited basis, with both right- and left-hand-drive variants available to order now.

The project is currently in the early stages of development, but preview images give an idea of what to expect. The resemblance to the original car is obvious, although modern projector LED headlights and widened carbonfibre arches hint at the upgrades underneath.

Power comes from a 3.4-litre flat six borrowed from the first-generation (987) Porsche Cayman S. Output is unconfirmed but that engine produces in its standard guise 291bhp and 251lb ft of torque - significantly more than the Volkswagen-derived 2.0-litre flat four that propelled the original 914.

The performance-focused suspension and brake systems are also taken from the Porsche catalogue. Like the Cayman, the reborn 914 will send its reserves to the back axle by way of a six-speed manual gearbox.

Along with retro-style Fuchs 18in alloy wheels, larger vents at the front for increased cooling and headlight designs inspired by Porsche's legendary 935 'Moby Dick' racer, the reborn 914 gets a transparent targa top to "give a sense of open-top driving all year round".

There's also an active ducktail-style rear spoiler that raises and lowers according to speed.

“All too often, we hear of graphic renders being produced with no intention of being built. But here at Fifteen Eleven Design, all our efforts are put into making sure any concepts are carried through to completion,” said managing director Chris Mellors.

“Our vision is to recreate classic cars into modern-day restorations which anyone would be proud to drive, and the Porsche 914 will be just that. It has an impressive specification that should address the pitfalls of the original whilst giving owners many technological advantages of today’s engineering and manufacturing processes."

Prices and availability of the new creation haven't been detailed, but expect the new 914 to cost several times what you could pay for a restored, original-specification car. 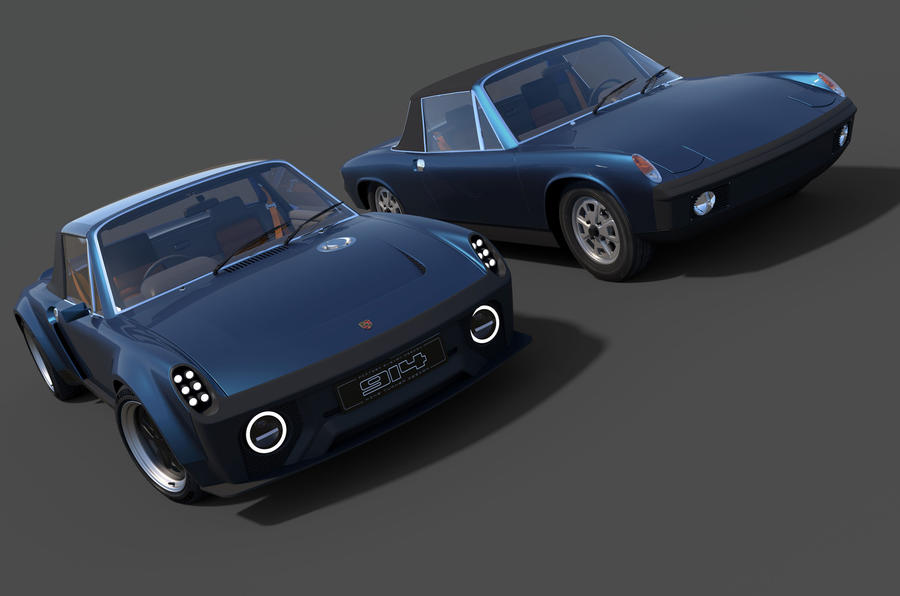 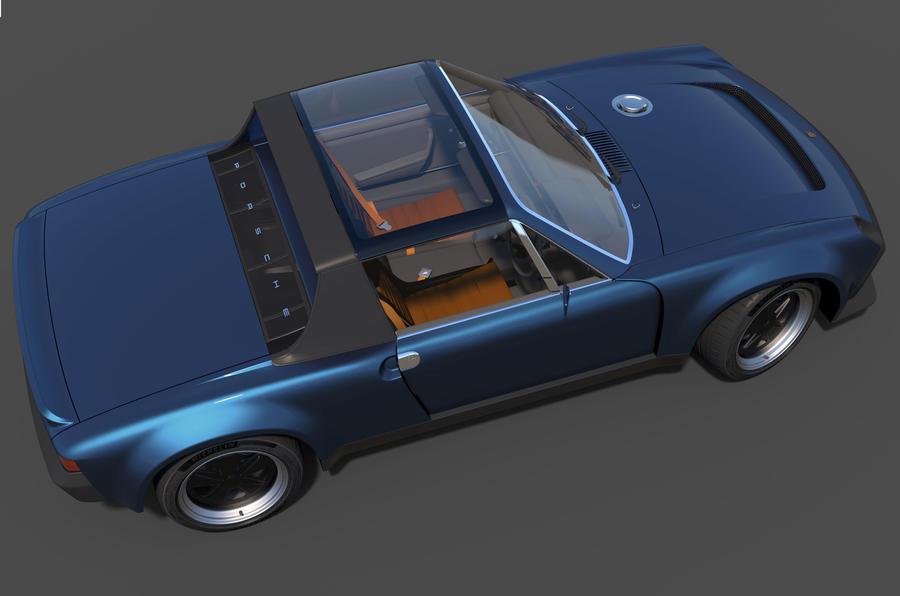