A beautiful car with a great story.

Art cars can mean many different things to those in the automotive space. Whether it’s a one-off race car for a special event, or just a local artist wanting to make his mark, each vehicle tells a unique story – unfortunately, these examples tend to be super expensive and untouchable for most. However, we recently found this Porsche 928 art car on Craigslist, and it actually looks quite good.

The artist behind the project, Ethan Lipsitz was inspired to start painting cars following his struggles with cancer. After he was diagnosed with brain cancer in 2017, Lipsitz stepped down from a previous life as the CEO of a business and channeled his energy into art. His journey into art cars started with a Honda Del Sol, which he painted and took down to Cabo San Lucas, Mexico.

After selling out local gallery shows thanks to his first project, Lipsitz realized the capabilities of cars as a medium to spread love and joy through his work. This gave way to the Porsche 928 project – a vehicle he had been sitting on since 2008 – which is a culmination of his journey through healing and painting cars.

The vehicle itself is currently for sale on Craigslist in Cypress Park, California for $12,500. Contrary to popular belief, this example appears to have been in great hands – with over $25,000 worth of receipts from regular services completed at local shops. Along with scheduled maintenance, the 928 art car has also received a new muffler, rebuilt transmission, updated interior door panels, and a new sound system.

Semantics aside, this listing appears to be a feeler to see if anyone has any interest in the car. As Lipsitz’s work has been featured in Vogue, Architectural Digest, and even Forbes magazine, we’d wager that the current price is quite the steal. 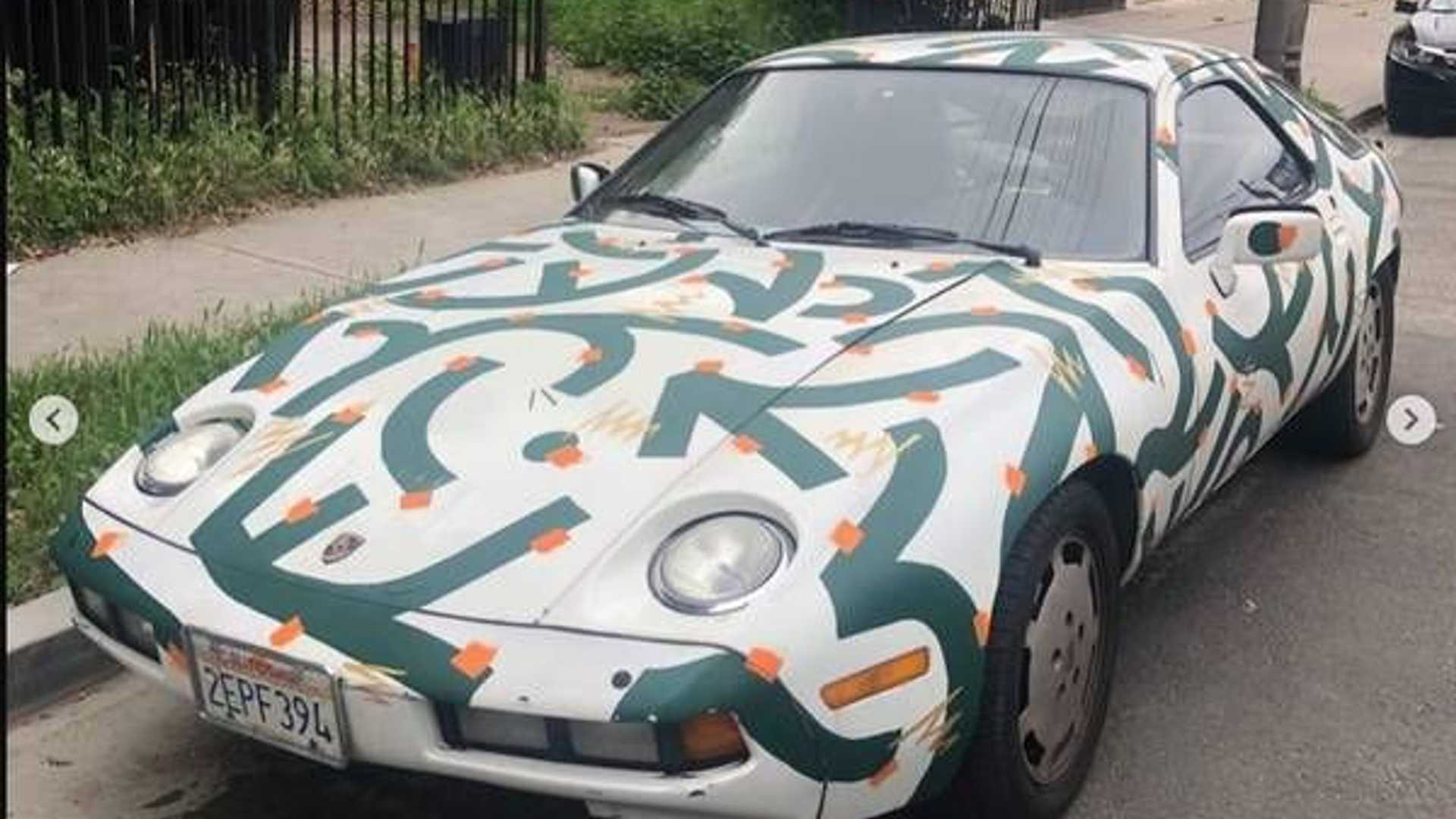 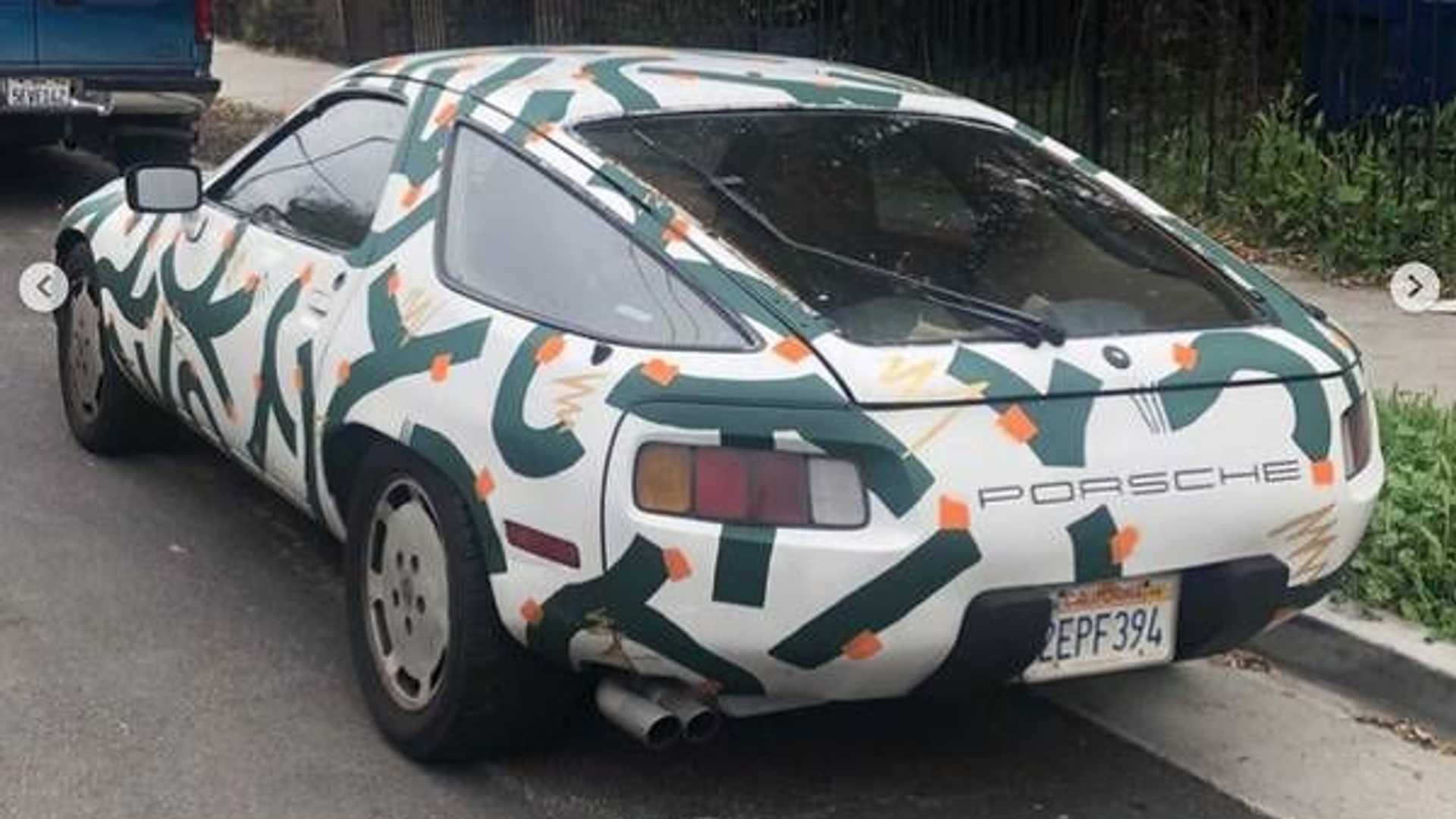