A French restomod company has revealed its take on the Porsche 928, with a redesigned body and a modern, technology-filled interior.

The restomod, which has been built by Nardone Automotive of Aix-en-Provence, offers a clear visual resemblance to the 1977 Porsche but features bodywork made entirely of carbonfibre.

It also gains bespoke lights and the front and rear, as well as a set of 18in wheels and Michelin Pilot Sport 5 tyres.

Under the bonnet sits a 400bhp V8 petrol engine that has been mated to a modern ECU, a six-speed manual gearbox and a limited-slip differential.

Inside, the restomod receives Alcantara and Foglizzo leather and has been brought up to date with addition of Porsche’s latest Classic Management (PCCM) infotainment system, with Apple CarPlay and connected to a premium sound system.

Nardone says the 928 restomod has the characteristics of a “a refined and exciting grand tourer that combines comfort, performance and contemporary luxury”.

“The elegance and the class of the 928 are the reasons why I’ve been obsessed with this car since an early age. Ignored by many, once you drive it, you never go back,” said company boss Thierry Nardone.

“This combined with my passion for the restomod movement gave me the idea to create a perfect little sister for all the beautiful [Porsche] 911 restos out there.

"Now that we’re out in the open, I can’t wait for the next chapter: getting the car on the road and gathering together all the transaxle enthusiasts like us.”

The car made its UK debut at the Goodwood Festival of Speed.

Its price tag and production numbers haven't yet been revealed, but Nardone Automotive has said the first deliveries will be made in 2024. 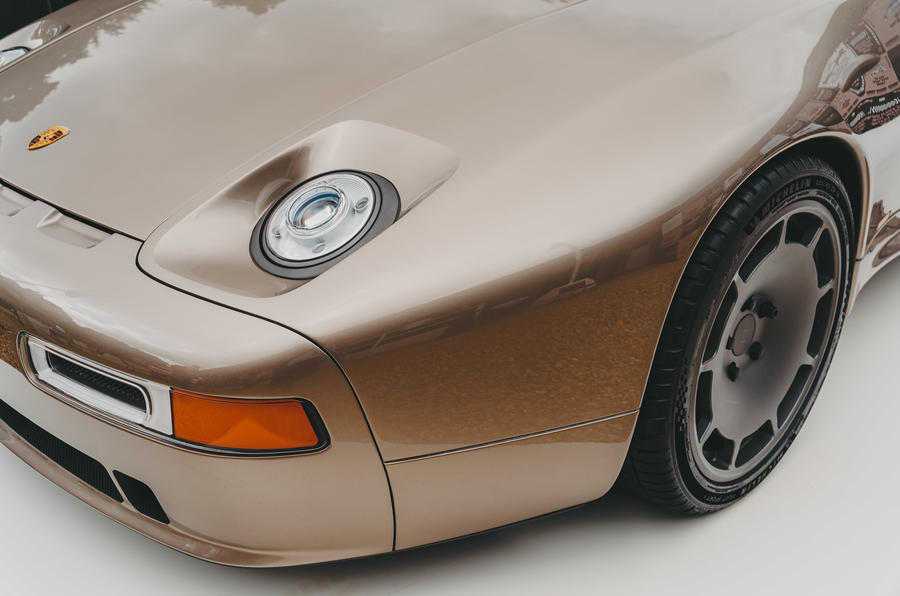 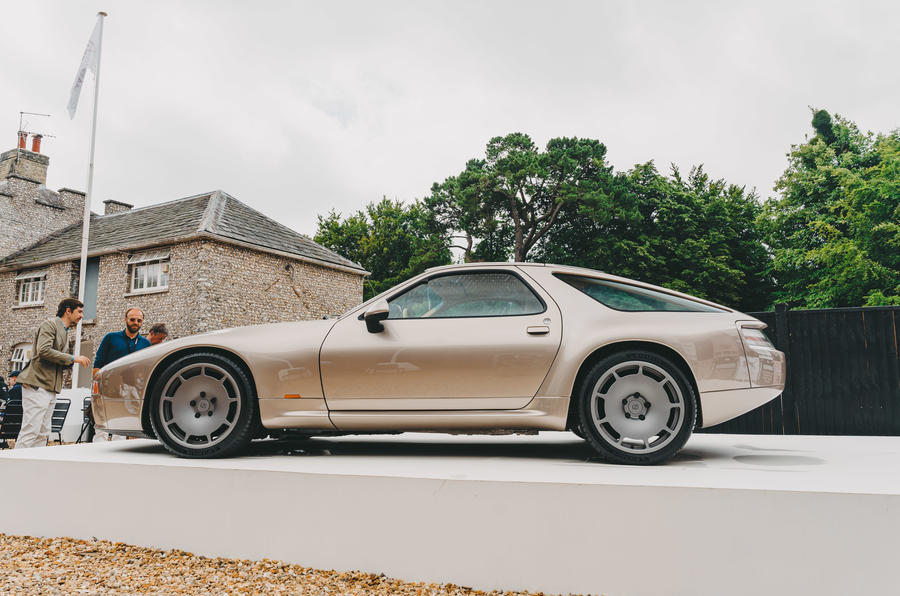 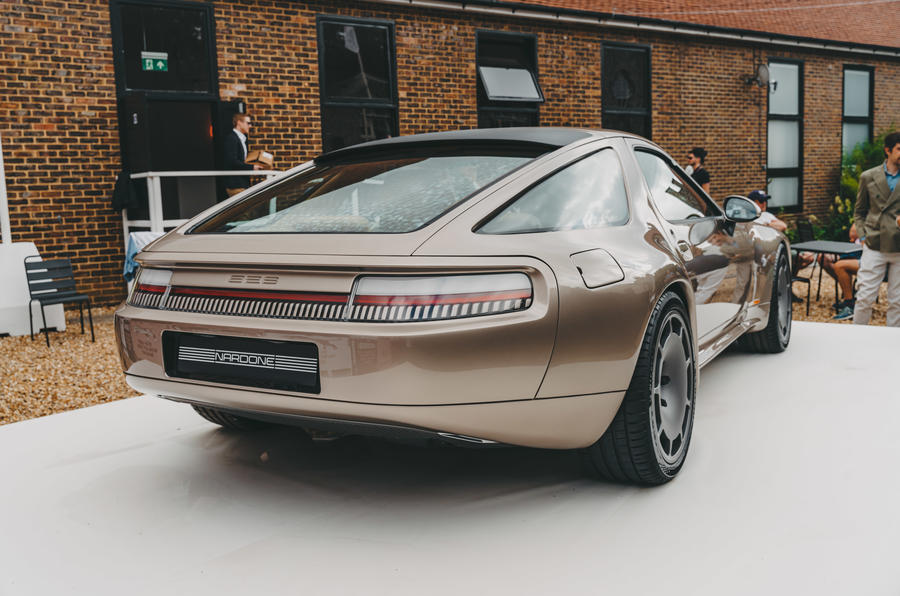 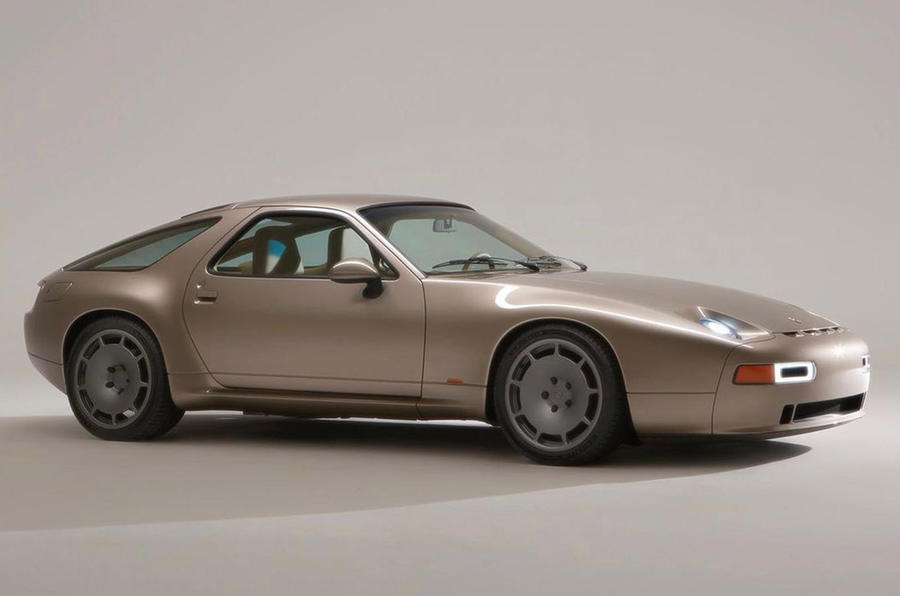