Aprilia RS 660bikehondaHonda CBR600RRKawasakiKawasaki Ninja ZX-6RmotorcyclemotorsportsuzukiSuzuki GSX-R600Yamaha
2022 is nearly over, so this is the best time to look back at what was, but also make plans for what’s to come. For us here at autoevolution it also means glancing at what carmakers and bike makers have to offer in certain price ranges, so some of you can better plan ahead for the next vehicular purchase.

Today’s spotlight falls on motorcycles, more precisely on those from the supersport category that can be purchased for under $13,000 or thereabouts. Why $13,000 and not something rounder, like say $10,000? The answer is simple: you just can’t find all that many new supersports priced below that.

Just like everything else, motorcycles have gotten increasingly expensive over the past few years. Granted, you can still get your hands, for instance, on 400cc-class two-wheelers priced below $10k, but that’s getting increasingly more difficult when it comes to track-inspired road beasts rocking 600cc in-line four engines in their frames.

So one has to take a long and hard (and sideways) look at what’s out there to come up with a list of this sort. Here’s ours below, and we can only hope it will help you decide on the future two-wheeled vehicle faster and better (the list is compiled alphabetically by manufacturer). 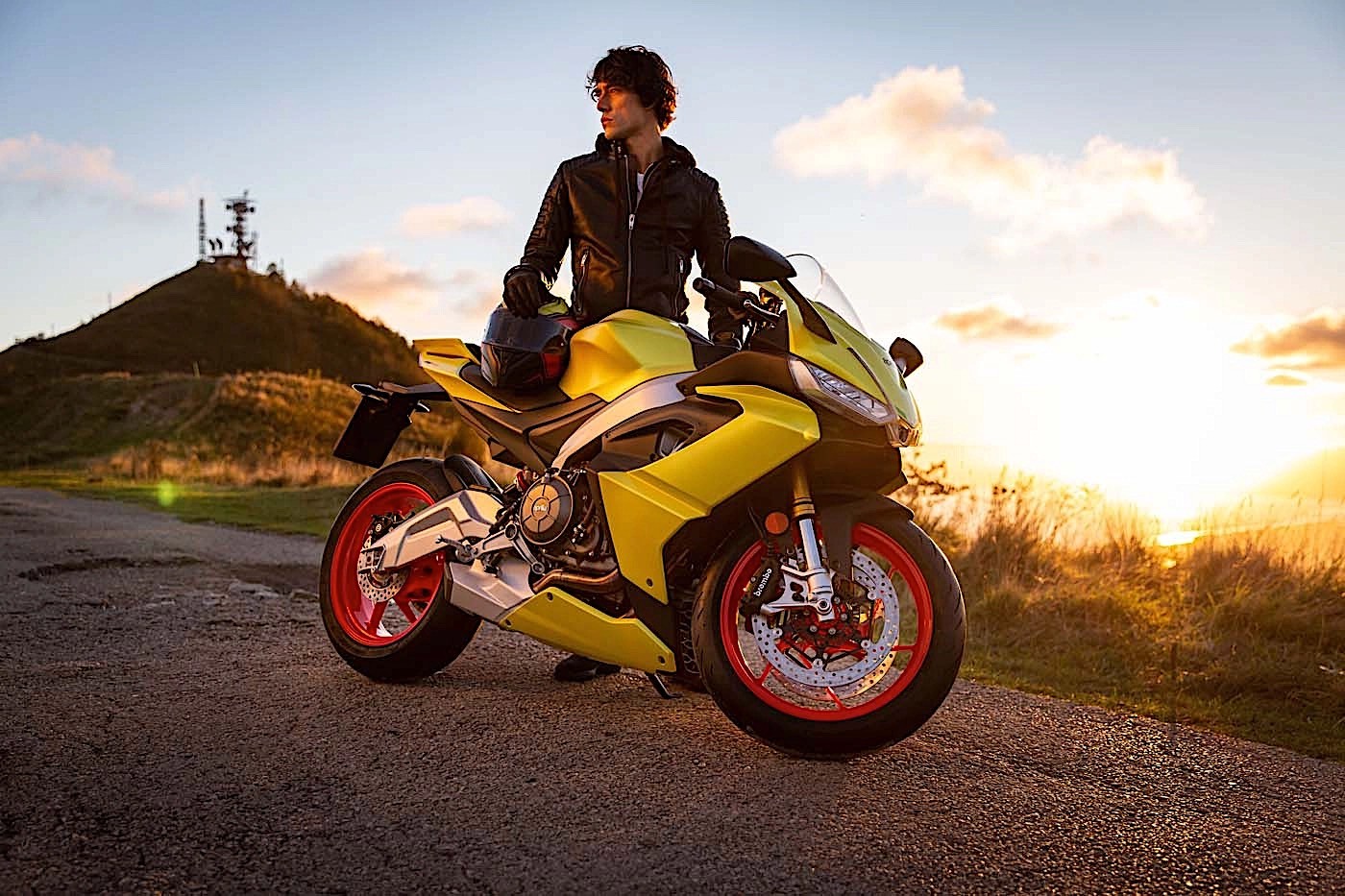 Given how the 2022 MotoGP champions from Ducati play in another league when it comes to pricing for their supersports, we chose the next best thing from the same country for the purpose of this text. That would be Aprilia and its RS 660, one of the freshest models in the supersport class.

Introduced in 2019 to tie the RS and RSV4 together, the bike is yet to create a true fan base for itself, but that doesn’t mean it’s not worth one. Targeting the Japanese middle-weights, it uses a 100-hp 659cc engine inside an aluminum frame for ultimate kicks.

On the market since 2020, the RS 660 now sells for $11,399 in the most basic configuration, but even that gives one a lot of fittings in all departments: automated control for traction, wheelies, and cruising, among others.

Back in 2003, Japanese bike maker Honda decided to bring to the streets a taste of what the riders in MotoGP and WorldSBK experience during their track duties. It was then when the CBR600RR was born, a 600cc-class machine that lives to this day and is highly appreciated by riders across the world.

Honda is one of the names most easily associated with the two racing series, so having a related bike in the garage could be any rider’s wet dream. The CBR600RR is here to deliver that, and for a price that’s not all that prohibitive: $12,099 not including the $400 destination charge and $200 freight surcharge.

Packing a 599cc liquid-cooled inline four-cylinder engine tied to a six-speed transmission in its frame, the bike is offered in both non-ABS and ABS versions, with the latter jumping over the $13,000 mark. Both versions offer Pro-Link suspension, a 4.8-gallon fuel tank (18-liter), and a host of assistance systems meant to facilitate safe and enjoyable riding. 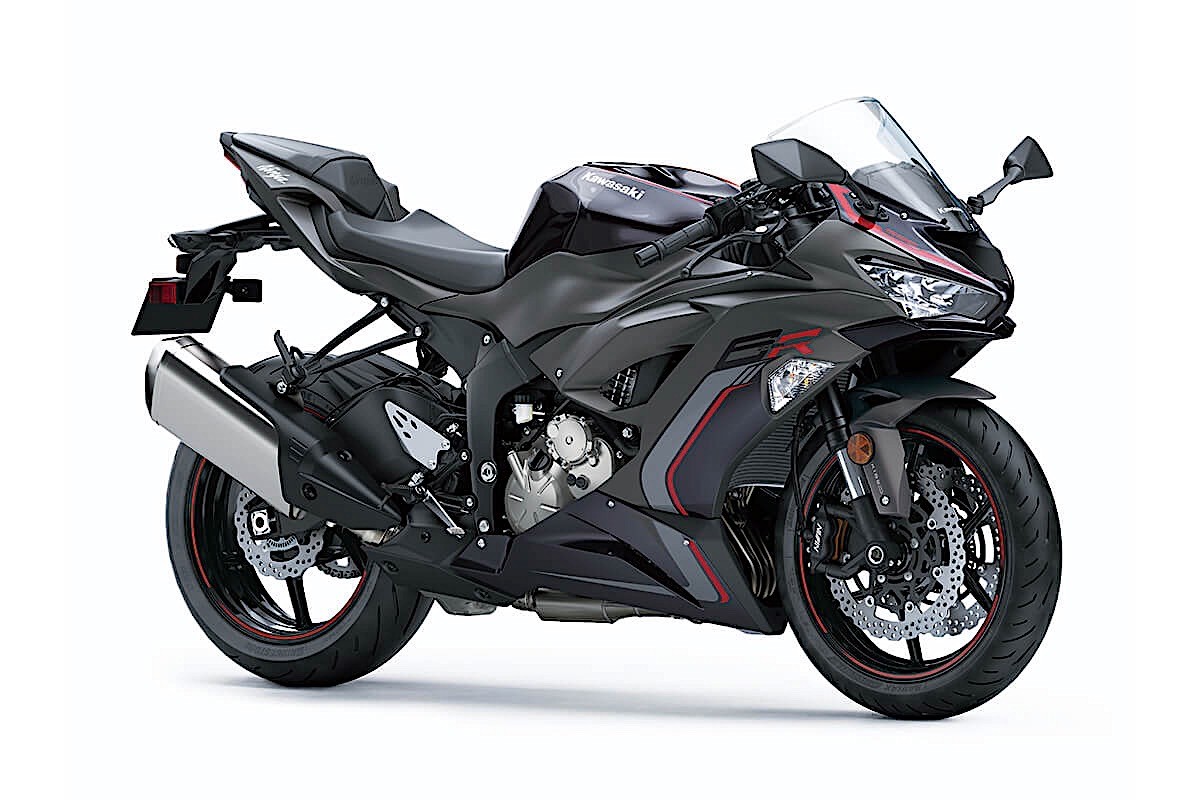 Back in 1984, Kawasaki started rolling out a machine named after a movie that would bring some sort of fame to an actor named Michael Dudikoff. Or was it the movie that was named after the sneaky mercenary from the Japanese Middle Ages? It’s the latter, of course, and so is the Kawasaki Ninja, a machine meant to bring back a feeling of traditional Japan wrapped in a package the ninjas of old would have probably appreciated.

Since the 1980s, the Ninja has grown into a comprehensive family comprising nine distinct models playing in three different bike categories. The supersport range, which is of interest to us today, opens with the Ninja ZX-6R, the single Kawasaki in the 600-class to fit our price requirement.

The model currently sells from $10,699 ($11,999 for the ABS version, both prices do not include destination and freight charges) complete with a 636cc 4-stroke in-line four engine inside the lightweight frame and the looks of a true competition slayer. 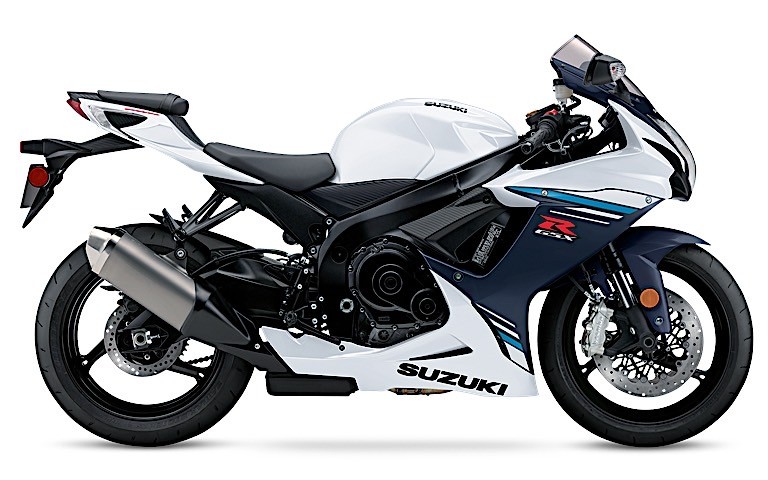 Born in 1992, the Suzuki GSX-R600 remains to this day one of the pillars of the 600cc class for the Japanese company. Described as a mix between “race-winning capability with impeccable street manners,” this one presently sells for $11,699 with all the bells and whistles of its breed.

At the heart of the bike sits a 599cc liquid-cooled 4-cylinder engine breathing out a stainless steel exhaust system with a titanium muffler. The frame that supports it is made of twin-spar aluminum alloy, and the powerplant is controlled by means of a 6-speed constant mesh transmission. 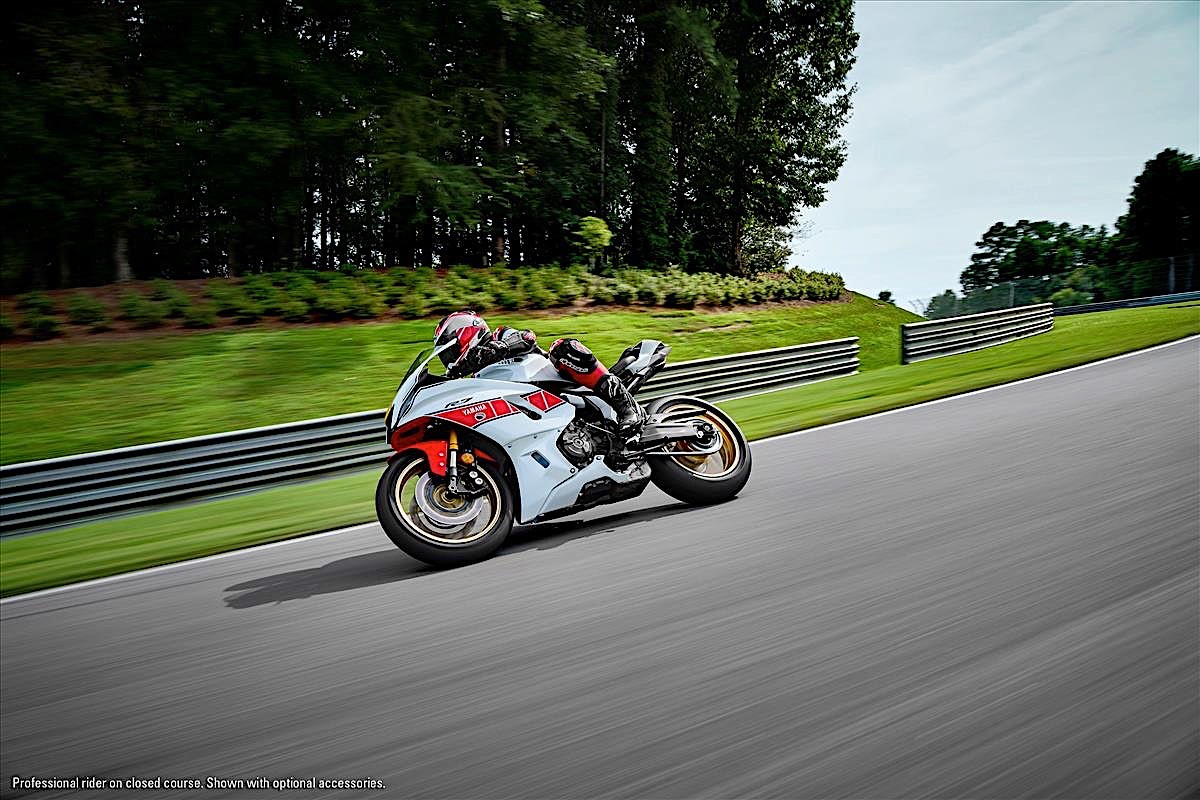 Ever since 1998, Japanese bike maker Yamaha has been offering a supersport motorcycle called YZF-R1. Playing in the 1,000 class of bikes, it proved successful enough to be kept in production until the modern day, and it’s presently selling from $17,999.

But what if we told you there’s a version of it that is a lot cheaper and more flavored, strangely enough? Enter the Yamaha YZF-R1 World GP 60th Anniversary Edition, a bike introduced in January 2022 as a means to pay “tribute to Yamaha’s passion for racing and winning at the highest levels of motorsport.”

Rocking a smaller engine than its regular counterpart, meaning a 689cc liquid-cooled, 4-stroke unit, the World GP supersport is perfect for those willing to get a taste of motorcycle racing while at the same time not going overboard in terms of power and skill.

Wrapped in Heritage White and Redline chain-block livery, the bike comes with a series of novelties compared to stock, including the all-new Assist and Slipper clutch to work with the 6-speed transmission, and a new linked-type single-shock with adjustable spring preload and rebound damping.

Decorated with gold forks and wheels, but also gold Tuning Fork emblems, the 2022 Yamaha YZF-R1 World GP 60th Anniversary Edition can be had for $9,299 (to which one should add the $450 destination charge and $300 freight surcharge), making it a solid proposition for anyone looking for track and road thrills in a small but potent package.