bikeBMWmotorcycle
The House of Munich is often credited with being the first manufacturer to create a true adventure bike.

Let’s start with a fun fact, shall we? Just over three decades ago, the BMW R 80 G/S (ridden by Ed Culberson) became the first motorized vehicle to travel the entire length of the Pan-American Highway by land, including the notoriously inhospitable Darién Gap. In case you didn’t know, this 66-mile (106-km) stretch of terrain – which separates the northern and southern sections of the highway – is filled with dense rainforests, swamps, and things that want to kill you.

Nevertheless, Culberson lived to tell the tale in a book called Obsessions Die Hard, and his praise-worthy feat should also give you an idea as to just how much Bavaria’s dual-sport titan could endure! On that note, we have the pleasure of introducing you to a gorgeous '83 MY R 80 G/S Paris-Dakar with 3,400 miles (5,500 km) on the odometer.

Featuring a gargantuan fuel capacity of 8.4 gallons (32 liters), the Beemer is put in motion thanks to an air-cooled 798cc boxer-twin powerplant. When prompted, the engine can produce up to 50 hp and 41 pound-feet (57 Nm) of twist at the crankshaft, moving a curb weight of just 452 pounds (205 kg). Long story short, it’s fair to say that Motorrad’s phenom means business.

As of last year, this 1983 Paris-Dakar was invigorated with a series of modern components, including an aftermarket voltage regulator and a fresh battery, as well as new ignition coils, fuel hoses, and valve cover gaskets. Under prior ownership, its wheels were fitted with Heidenau K60 Scout rubber, while the exhaust system was replaced by the current owner in 2020.

Now, what if we told you that BMW’s rugged legend is going under the hammer at no reserve? That’s right; this sublime R 80 G/S is currently listed on the BaT (Bring A Trailer) website, where you may submit your bids until Thursday, December 2. Mind you, competence and durability don’t come cheap, so you’ll need something in excess of $16,000 to become the top bidder. However, a whole week separates us from the auctioning deadline, and we’re inclined to think this treasure won’t be changing hands for less than twenty grand. 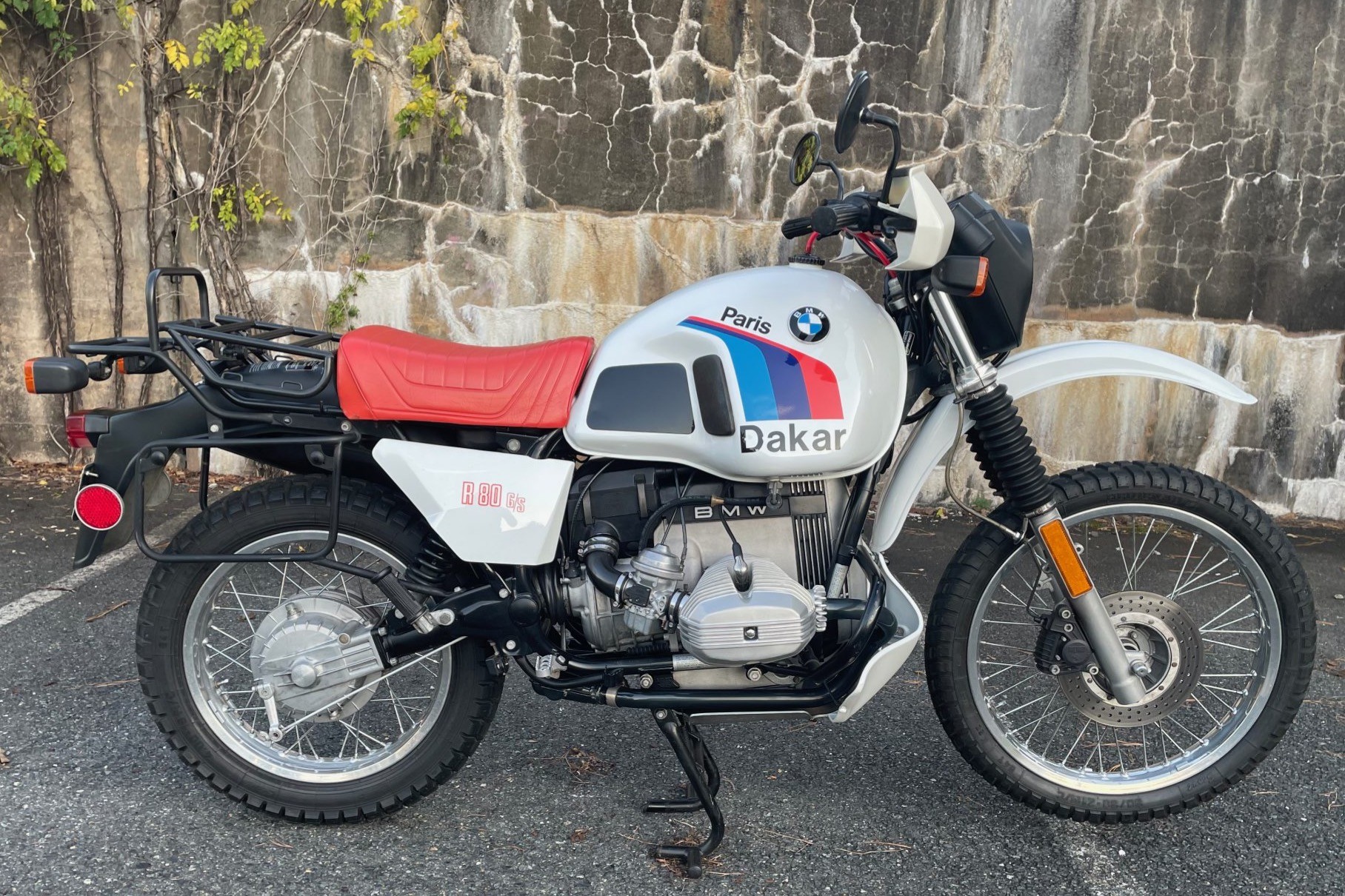 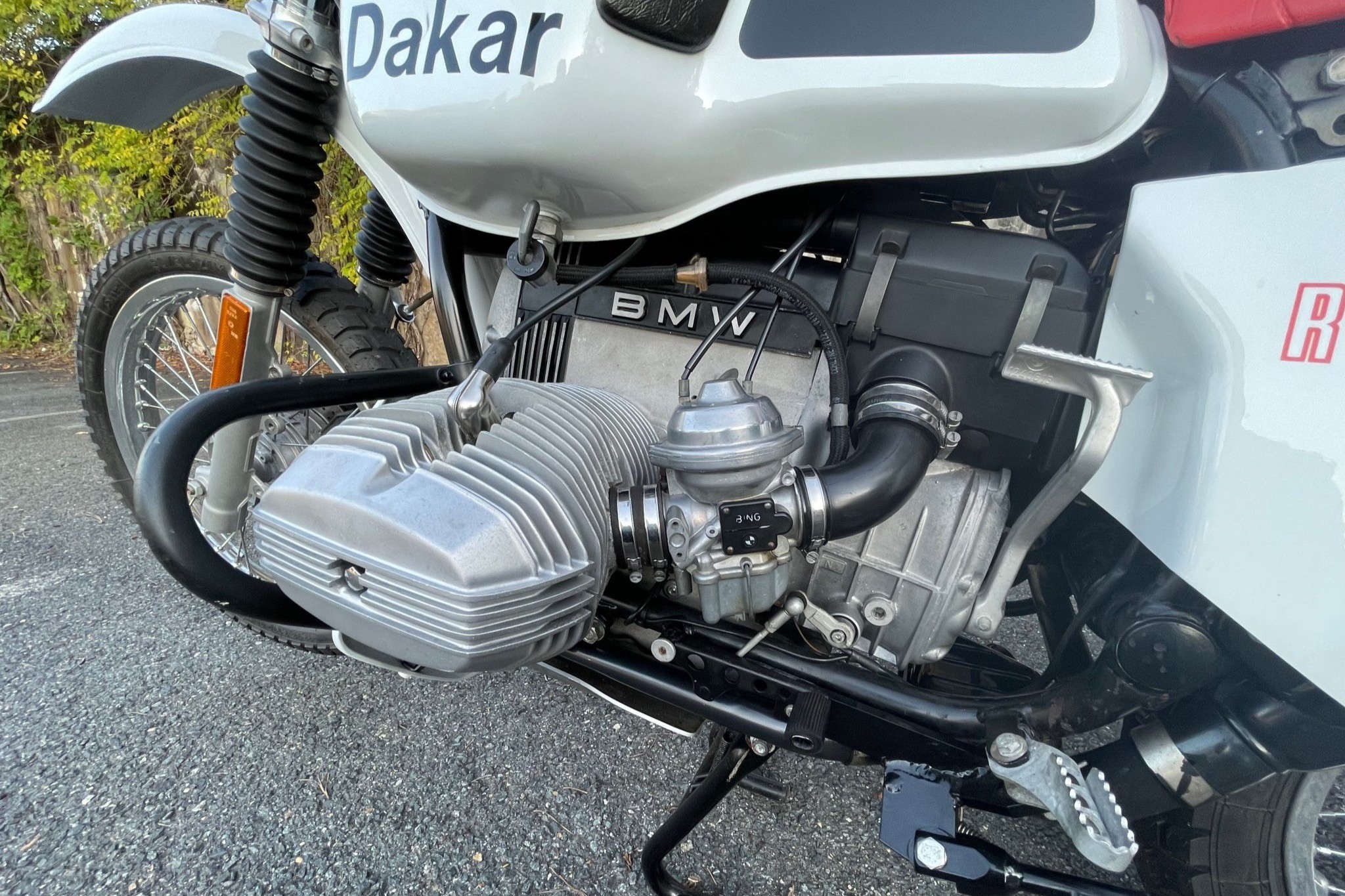 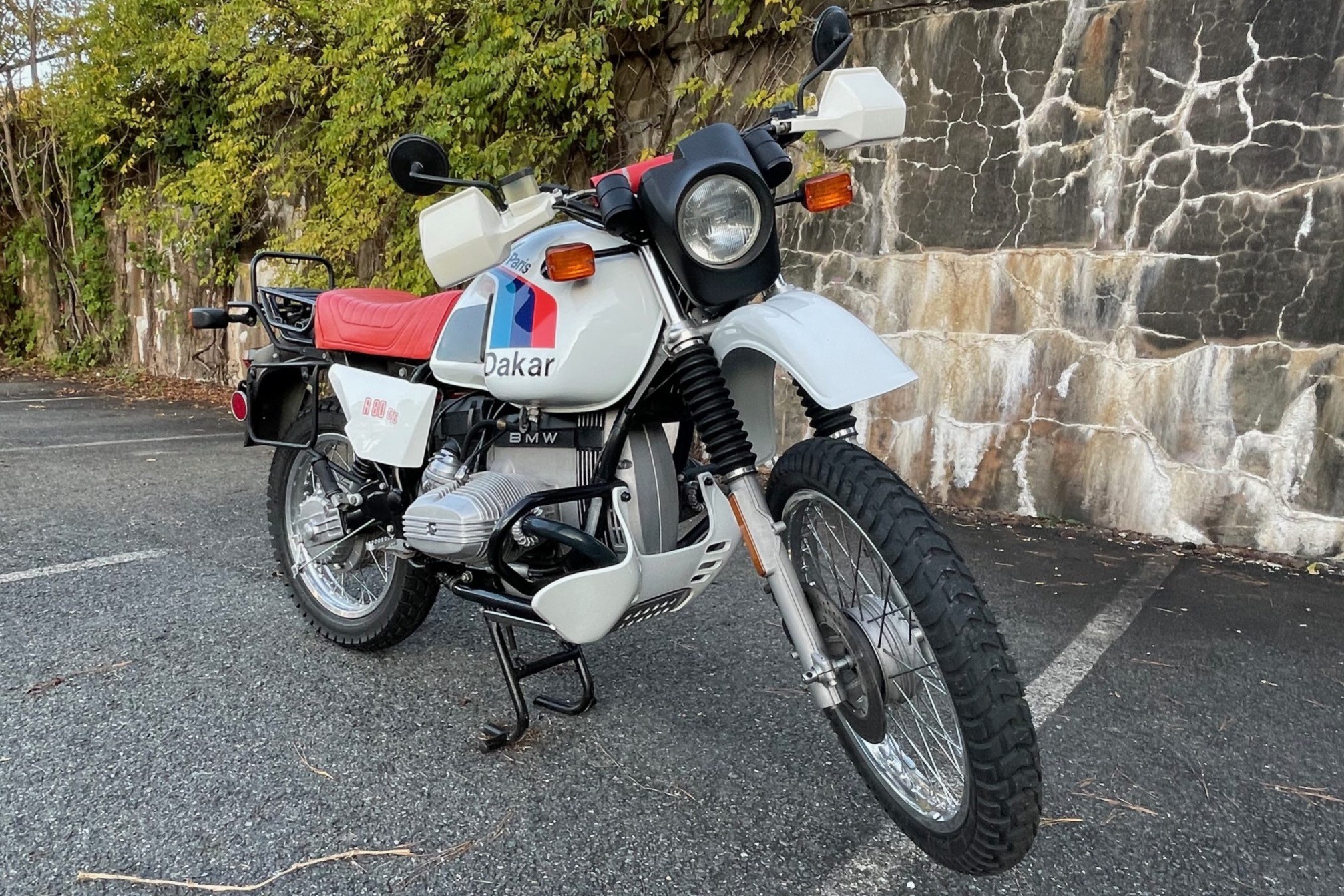