PorschePorsche 911
With a special appearance by Joerg Bergmeister and a Turbo Cabriolet.

It has been almost a year since Porsche has brought us its iconic 992-generation 911 Carrera and Carrera S but until now, we have yet to see its more powerful versions. Its development is underway, that's for sure, and Porsche wants to remind us all that it is indeed working on bringing us a 911 Turbo.

In an Instagram post by Porsche this week, the Stuttgart-based automaker showcased several prototypes of the 992 Porsche 911 Turbo in a set of three images. The photos were from a development drive in Nice, France, which featured several 911 Turbo prototypes. One of the images even showed Joerg Bergmeister striking a pose in what appears to be a new 911 Turbo Cabriolet.

There are a handful of details about the new 992-generation 911 Turbo at this point. A previous report said that the higher 911s will debut next spring. It has been reported that the 992 Turbo S will be powered by Porsche's twin-turbocharged 3.8-liter flat-six engine. This engine could make 641 horsepower (477 kilowatts) and 590 pound-feet (799 Newton-meters) of torque, but those numbers are still not confirmed for now. What we know is that the Turbo versions should make above 600 hp (447 kW).

Performance figures include a zero to 60 miles per hour (96 kilometers per hour) time of 2.5 seconds, which is a hair quicker than the outgoing generation. The 911 Turbo's top speed is also reported to be 205 mph (329 kph).

The new 911 Turbo is also said to come with all-wheel drive as standard, as well as an eight-speed dual-clutch automatic gearbox to send all those power quickly. It's also reported that it will come with rear-wheel steering and Porsche's Active Suspension Management. 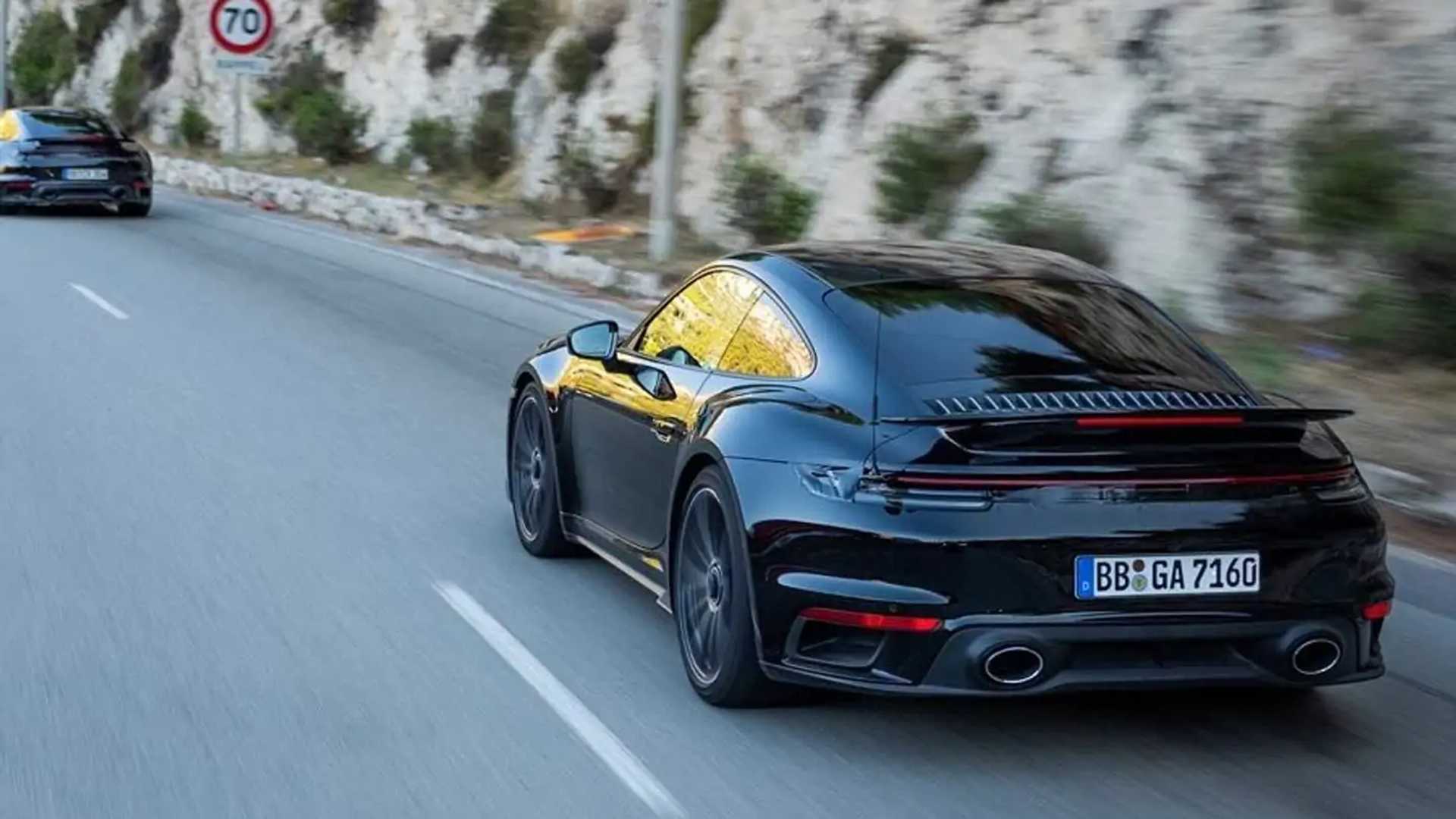 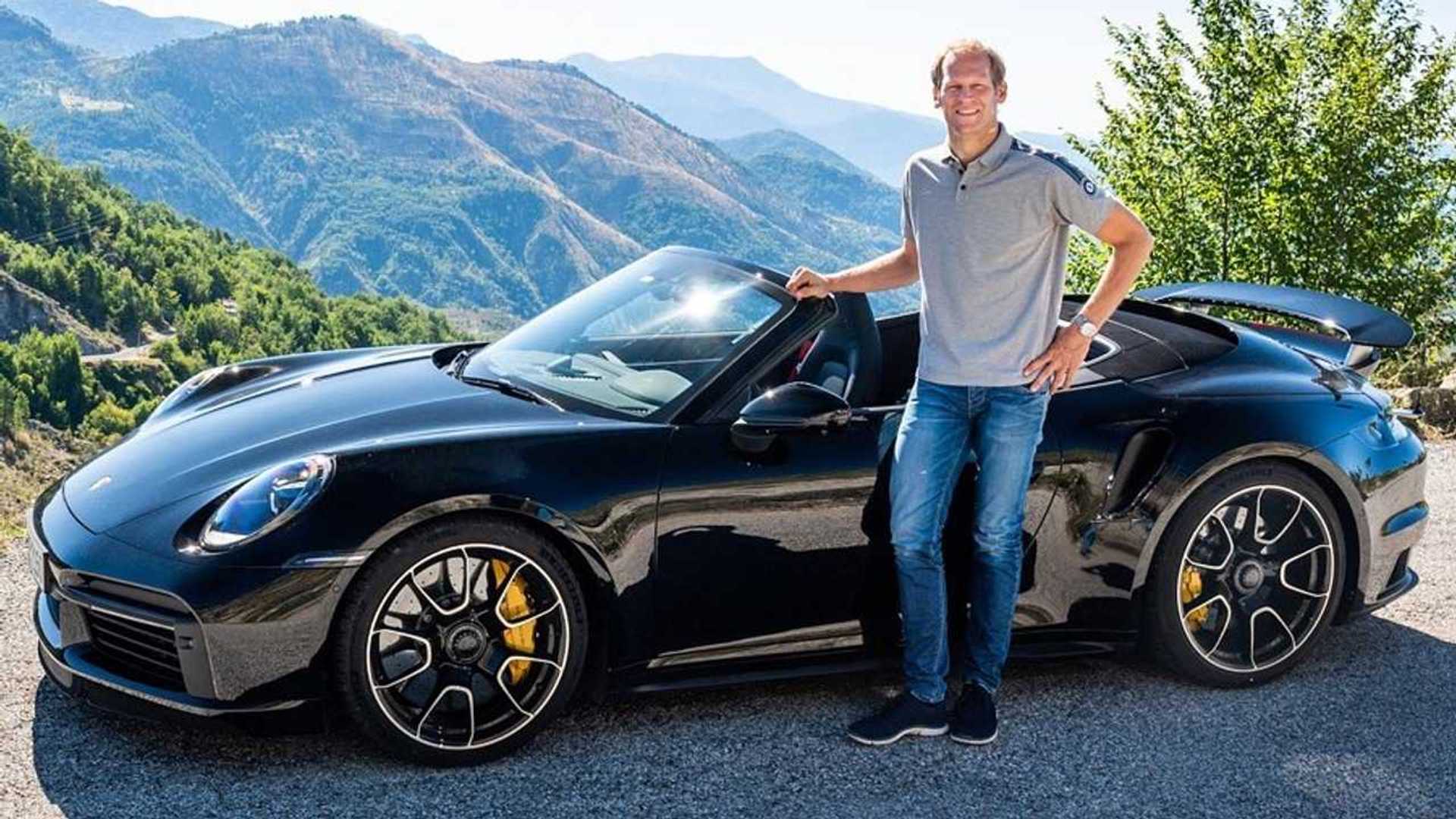