A new British-built £40,000 mid-engined sports coupé, developed in secret and now ready for the road and poised for production, will make its debut this week at the Goodwood Festival of Speed.

Called the Wells Vertige, the car was designed to be beautiful, simple to own and fun to drive. It’s the brainchild of entrepreneur Robin Wells, who set out in 2014 to buy the sports car of his dreams.

“I had a pretty wide choice,” he says, “but nothing appealed so in the end I decided to make my own car. It has been a long journey, but I’ve loved it.” The Vertige has a composite body mounted on a super-stiff steel monocoque chassis, topped by a tubular steel roll-cage, with fabricated tubular frames at either end to carry the bespoke cast-aluminium double-wishbones for the front and rear suspensions.

Its bespoke Speedline alloy wheels are wrapped in relatively modest, 205/45 R17 Michelin Pilot Sport 4 tyres – another nod to Wells’ easy ownership mantra. McLaren-style dihedral doors give access to a snug but accommodating cockpit, with clever use of space allowing the diminutive two-seater to carry a full-sized spare wheel and offer a sensibly sized boot.

The car is 4.0m long, the same size as a Ford Fiesta, but slightly narrower than many modern cars, at 1.75m, for enhanced manoeuvrability. The Ford-sourced engine is a transversely mounted, normally aspirated 2.0-litre four-cylinder unit producing 208bhp in standard form and driving through a six-speed manual gearbox.

The Vertige weighs 850kg fully equipped for the road, so performance is brisk. The standard engine (easily upgraded if customers wish) can deliver 0-60mph in less than 5.0sec and a top speed of more than 140mph.

The first batch of seven cars, all sold to “friends and family”, should be ready in spring 2022. Wells plans future production runs in batches, amounting to just 25 cars per year, because exclusivity is another of his criteria.

The launch of the Vertige brings to fruition a partnership between two men called Robin: Wells, whose success with a Middle-East-based insurance business has made it possible for him to self-fund the project; and engineer-cum-project manager Robin Hall, whose Northamptonshire-based company, Hall Engineering and Design, has been involved since 2016.

Hall Engineering will build the first seven cars while a new factory is prepared in Bishop’s Itchington, Warwickshire.

Originally trained as a chassis engineer, Hall previously worked on a wide variety of Rover, BMW and Jaguar Land Rover projects before setting up his own “small and real” specialist engineering business eight years ago, later adopting the Vertige as his priority project. By the time the pair met, Wells had already been working for more than a year with a Birmingham glassfibre specialist, optimising a shape that was attractive and compact enough to suit his tastes.

Wells did a great deal of research, buying several sports cars, both classic and current, in the target area to inform the Vertige’s styling, which, although a totally bespoke effort, nods to some of the world’s greatest sports cars.

Why build your own car? “I guess there’s something in all of us that wants to create our own car. Even in rental cars, I make a mental list about how I would improve the thing. Then a few years ago, I set out to buy the ideal sports car – and nothing appealed.”

You styled the car before you designed the chassis. Why? “Yes, we deliberately did the opposite to what most people do. I was determined to have a really beautiful car. Then Robin [Hall] designed his chassis to allow us to have perfect proportions.”

Although the design’s your own, you never actually drew the car accurately, did you? “No, I decided we would do everything full size. We would produce a shape, then just stand and look at it for a while. That allowed me to do things like getting the spoiler lip just right so you could see the car’s extremities from the driver’s seat.”

When did you build the first car? “Not until early 2018, because we did the whole thing in CAD first to prove that everything would fit. That proved to be one of our best moves. The car emerged fully formed, as it were. It passed its IVA test first time, in November 2018.”

You benchmarked a huge number of cars, didn’t you? “Yes, and I bought a few to help us, too. Robin has a Caterham, which was useful, and the Porsche Boxster/Cayman was often part of the discussion. And Robin’s experience with the Mini was fed into the steering, too. We even measured the Mazda MX-5’s gearchange throws with a tape measure.”

Where did the name Vertige come from? “That was my idea. Vertige is French for vertigo. I reckoned this car could make drivers dizzy with the excitement of driving it.” 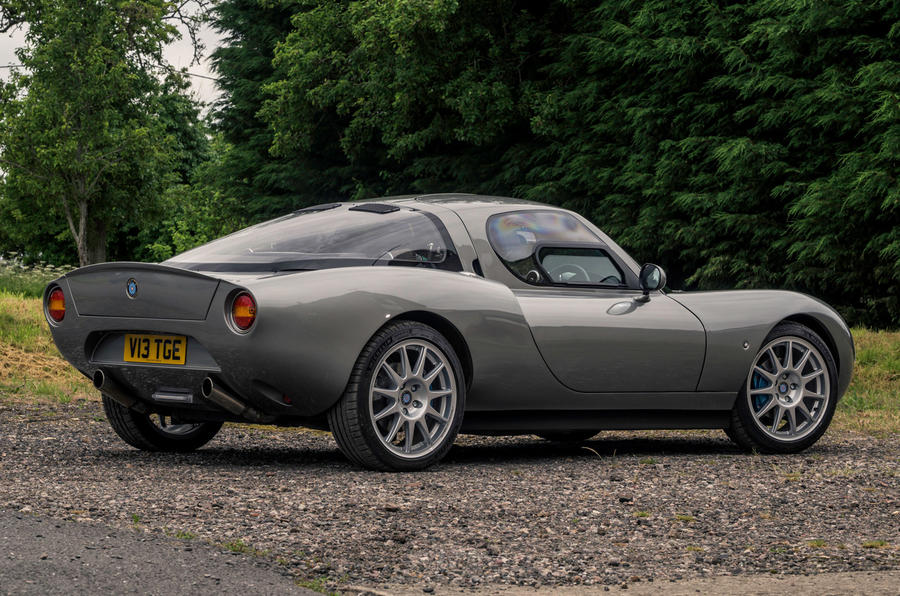 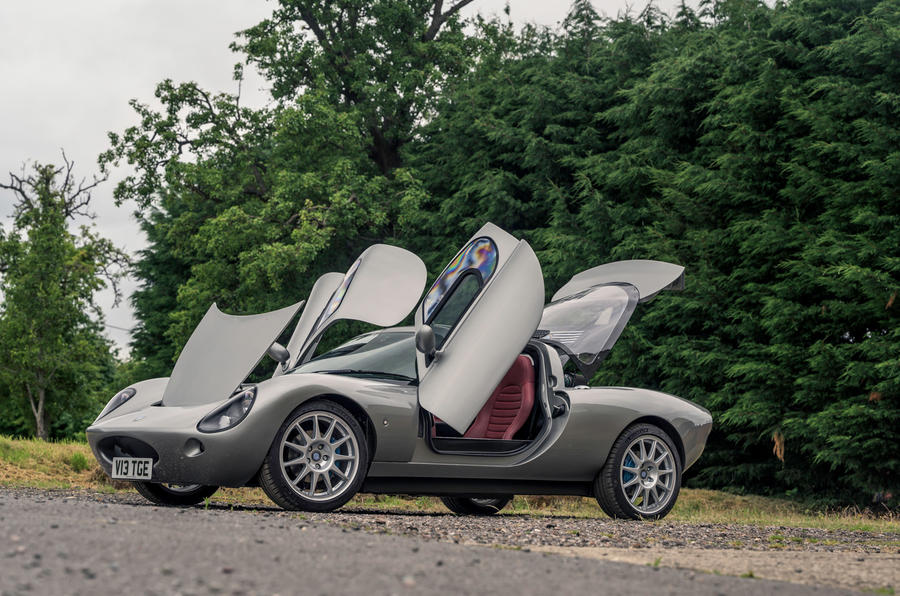 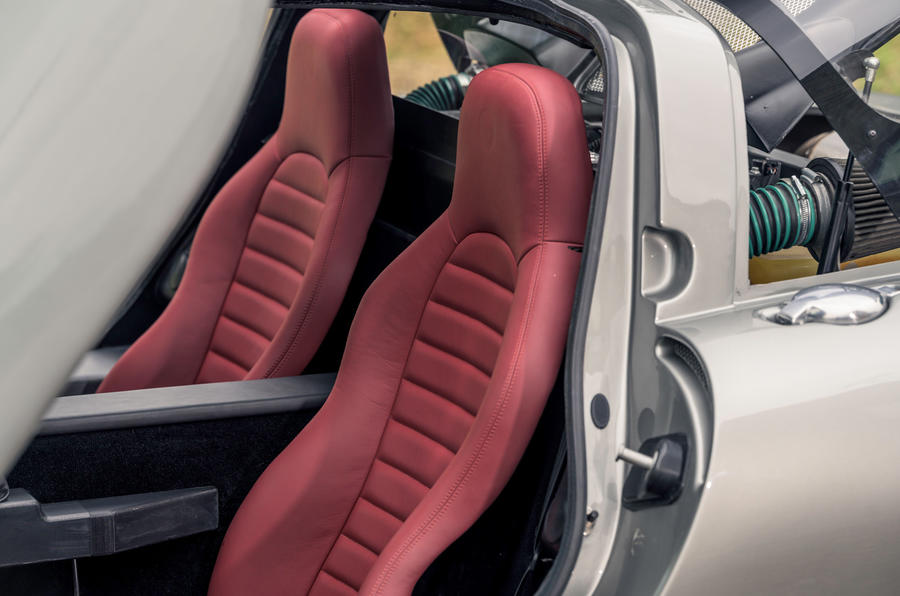