Vauxhall has revealed the first official teaser images of the new Astra ahead of its full reveal later this year, which indicate that it will gain a bold new look.

The British firm is currently putting the finishing touches to the eighth-generation version of the long-running Ford Focus rival. The new Astra will be the first based on Stellantis’s EMP2 platform, also used for the Peugeot 308. It will be offered in both hatchback and Sports Tourer estate form.

As previously indicated by a number of spy shots, the teaser images show that the Astra will adopt Vauxhall’s new Vizor grille design, bringing it into line with the Corsa, Crossland and Mokka. The rear-end also takes design cues from the Mokka, and now features the Astra nameplate running across the boot lid.

The new Astra will gain an electrified powertrain for the firm time, with the EMP2 platform allowing for a plug-in hybrid system, which will likely be offered alongside petrol and diesel engines. The platform is not designed for a full electric model.

It it likely the plug-in hybrid Astra will be offered in two forms: a standard front-wheel-drive model and a more powerful all-wheel-drive version producing 296bhp. That model is likely to use the VXR badge.

Inside the teaser images show the new Astra’s ‘Pure Panel’ digital cockpit displays, which uses two widescreen displays that are arranged in a “driver-oriented format”. Vauxhall says that it has reduced the physical controls “to the core functions”.

The Opel-based versions of the new Astra will be built in Russelsheim, Germany. There remains uncertainty over the future of Vauxhall's Ellesmere Port plant, where there Astra is also built, and Stellantis bosses have held a series of talks with the UK government around the site's ongoing viability. 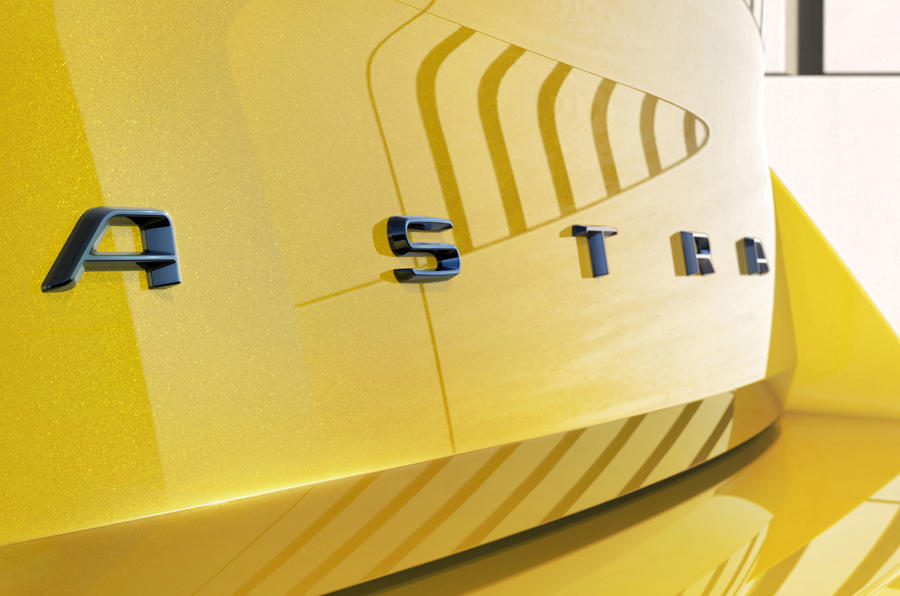 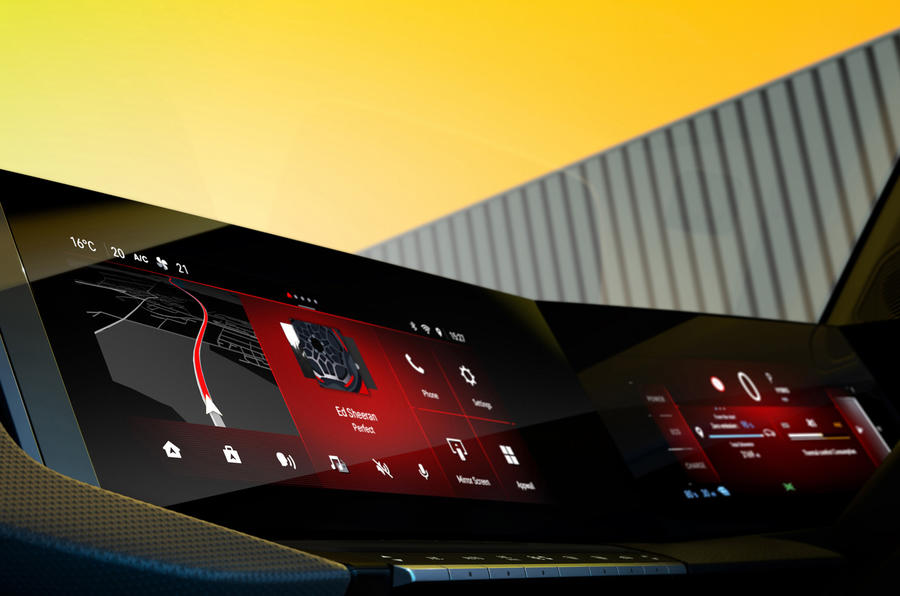 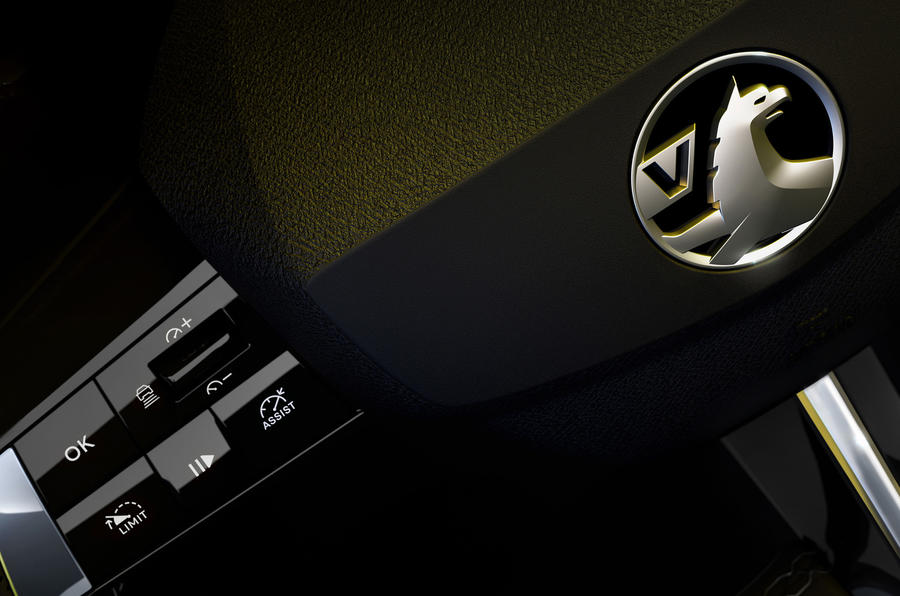