From Esprit to Exige: The highs and lows of Lotus

It is as well that Lotus was not founded a year or so earlier. For had we come to write about its 70th birthday in the early part of 2017, we may not have found too much to celebrate. A glorious past, yes, but a stuttering present and highly uncertain future.

But now – under new ownership and management, and with Phil Popham, who was instrumental in turning Jaguar Land Rover into such a success story in the early part of this decade, in a key role – it is fair to say its future has rarely, if ever, looked brighter. How bright? You need only look at what new proprietor Geely has done with another of its acquisitions, Volvo, to see the potential. During its tenure, Volvo has been catapulted from perennial also-ran status to being a truly aspirational brand with a world-class product line-up.

For now, though, let's celebrate the greatest Lotuses (and a few of the not so great ones) and the greatest drives we have had in them. For when it comes to Lotus, the drive has always been the thing and, whatever happens to the marque in the future, that's how it must remain.

You can argue the toss over when Lotus actually came into being. The 1948 date refers to Colin Chapman's first car, which was a modified Austin Seven. But Lotus Engineering itself didn't appear until 1952, the same year in which the Lotus Mk VI became the first to be sold to the public.

But our homage to its very greatest road cars begins in 1957 with the Lotus Seven, because it remains the most enduring sports car design still in production. Look at a modern Caterham and a 60-year-old Lotus and the architectural similarities are impossible to miss.

It was the car that put Lotus on the map so far as road cars were concerned, for while Lotus was already building racers for Formula 1, Formula 2 and sports car racing (Chapman himself raced in a Lotus at Le Mans as early as 1955), the Seven developed the thinking behind the Mk VI sufficiently for it to be of equal appeal to club racers and recreational road users.

Built in a factory behind the Station Hotel in Hornsey (a Jewsons the last time I looked), the spaceframe Seven with its aluminium body espoused pure Chapman thinking, especially in its ultra-lightweight construction. Weighing as little as 420kg, Sevens were frequently banned from racing because nothing else could keep up, or they were forced to race in classes of their own.

Oddly enough, given the purity of its design, Chapman got bored of his game-changing miracle and sold all rights to its design to Graham Nearn of Caterham Cars in 1973. I expect that if he'd realised the car would still be going strong 45 years later, he might have thought twice about that.

When you see the two cars together, it hardly seems possible that the Seven and Lotus Elite came from the same mind at the same time. But they did. Like Enzo Ferrari, Chapman regarded road cars as a means of financing his racing, and although Elites raced with great success, it was primarily for road use that they were intended.

Innovation was everywhere: Audi used to boast in the 1980s that its 100 saloon had a world-beating drag coefficient of 0.30 – but the Elite measured 0.29 a quarter of a century earlier. Its rear suspension was the so-called Chapman strut that used the driveshaft as its lower link. Most notable, however, was that it was the very first car to be constructed around a glassfibre monocoque, making it ridiculously light for a closed, surprisingly spacious road car. True, it's just about the last car in which you'd choose to crash, but back then, people didn't think that way. It wasn't a lack of demand so much as escalating production costs that killed off the Elite in 1963, by which time its successor, the Elan, was already on the market.

The Elan is rightly regarded as Chapman's masterpiece. It was introduced in 1962, 10 years after the foundation of Lotus Engineering, and its engineering continued to influence production Lotuses into the 21st century. The key to providing low-cost, lightweight construction was its backbone structure, a design that went on to endure on the Esprit until 2004. Glassfibre was used only for the bodywork.

The result was a still superlight car, but better finished than the rather rudimentary Elite, available as convertible and with a hard-top and more practical and civilised, too. It was a formula that worked at once. By the time of its introduction, Lotus had the fastest F1 car in the world (the Lotus 25), the world's fastest driver (Jim Clark) and the most enjoyable, affordable sports car on the market (the Elan). The Elan stayed in production in various guises (including a rebodied 2+2 version) until 1975, with more than 10,000 units made in total, 10 times the number of Elites that were built.

It's hard to believe the last Elans were sold in the same year that the Esprit was shown, for the wedge-shaped, mid-engined, Giorgetto Giugiaro-styled supercar looks like a car from another generation and possibly a different planet.

It came as part of Chapman's plan to drive Lotus relentlessly upmarket, and while the two other components of the plan – the second-generation Elite and Eclat – were less long lived, the Esprit had staying power.

Why? 'The Spy Who Loved Me' Bond connection undoubtedly helped (as did getting Lotus chassis guru Roger Becker to do the driving), but so did the fact that the car was gorgeous to look at and even better to drive. To this day, it remains one of the most exquisite-handling cars, never better than in either Sport 300 or GT3 guise. Yes, the fit and finish of the earlier cars were lamentable, right down to their Morris Marina door handles, but once on board, you'd find yourself forgiving its every foible. As Lotus contemplates its future, it is a replacement for the Esprit that should lead the charge forward.

But it was a car far simpler and more affordable that got Lotus to where it is today. By 1996 and following the failure of the M100 Elan, Lotus was left with one car, the Esprit, and that was already 20 years old. Everything hung on the Elise and, boy, did it deliver. Back then, what Lotus needed was a car to remind everyone what had made Lotus great in the first place. A simple, affordable two-seat sports car that achieved lightness through innovation. And the Elise, with its bonded aluminium tub, was a car of which the late Colin Chapman would have been truly proud. Here was the real successor to the original Elan, a car that was more fun to drive than anything out there, with the purest steering, yet not so crude and impractical that it could only be used for short journeys on sunny days.

The formula was an instant hit, so much so that, 22 years later, it and its Exige sibling remain the core components of the Lotus range. It, too, must be replaced in time and by a car inspired by exactly the same philosophy that created the Elan in the 1960s and Elise in the 1990s.

1989 Elan: Many defend the second-generation Elan to this day, but with an Isuzu engine, odd looks and, most controversial, front-wheel drive, it was always going to be a hard sell. It was made for just three years, before going back into limited production in 1994. Some were even sold as Kias.

1974 Elite: A dud? Not really, but an unlovely Lotus of inexact construction and compromised design. A not terribly spacious 2+2 that weighed over 1200kg with rather non-Lotus addenda such as automatic gears and air-con. A Lotus for those more interested in the image of Lotus than the driving experience.

2006 Europa S: The answer to a question too few asked, this watered-down Elise (actually based on a Vauxhall VX220 chassis) found very little favour either among the press or public and was abandoned after fewer than 500 had been sold.

1969 Seven S4: A Seven for the 1970s and an almost entirely new car whose plush fitments and weird styling led many to observe that the purity and visual appeal of the original had been lost. Sales were reasonable, albeit below target, and by the time the Elite was on the books, Chapman canned it. 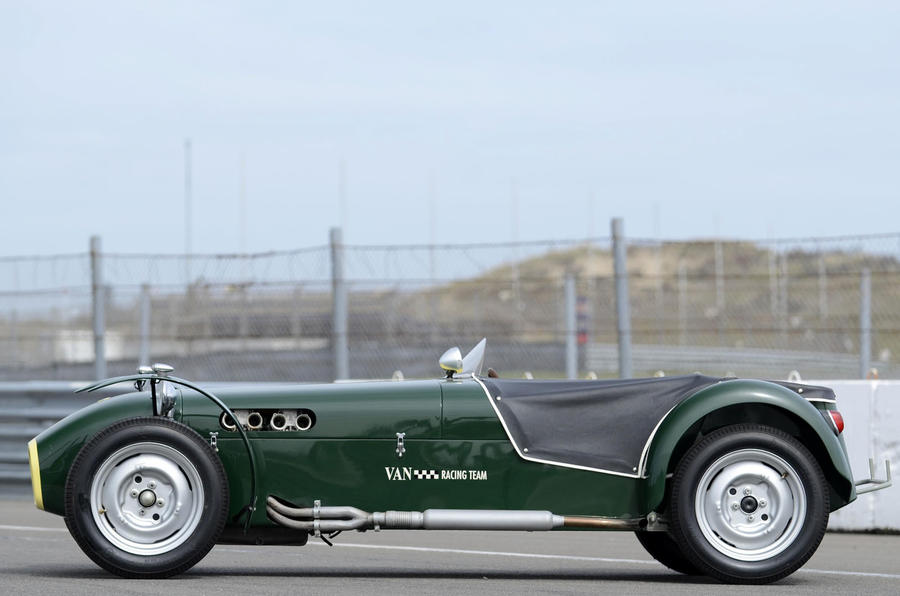 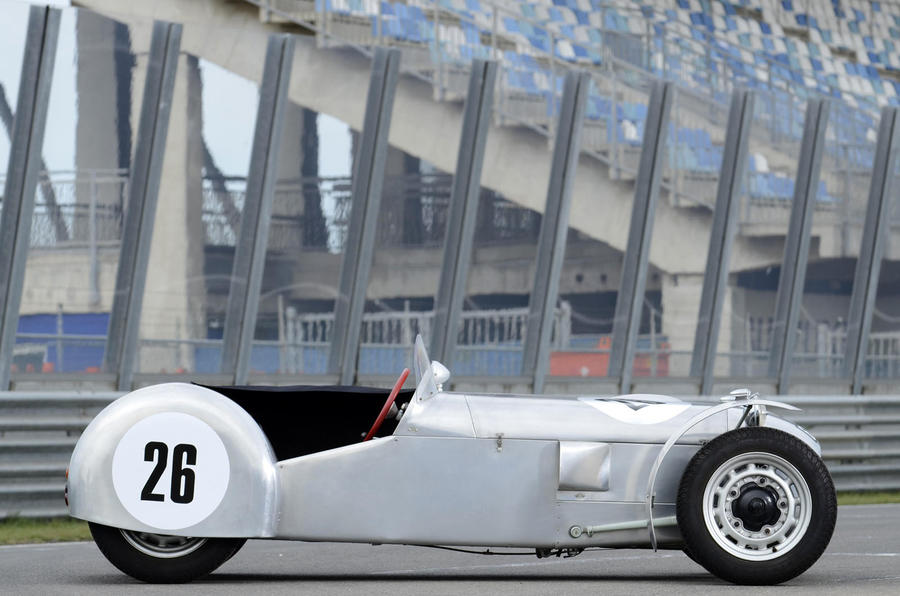 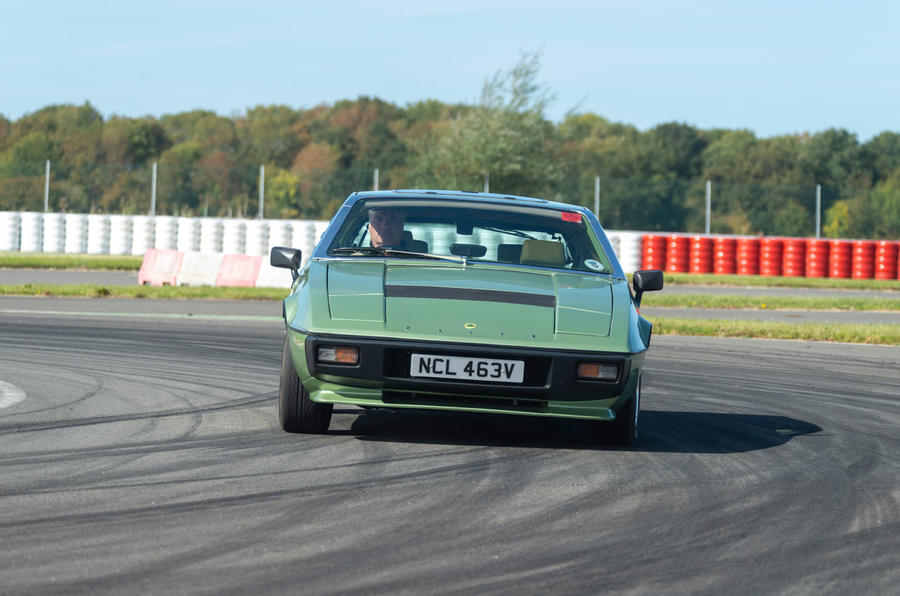 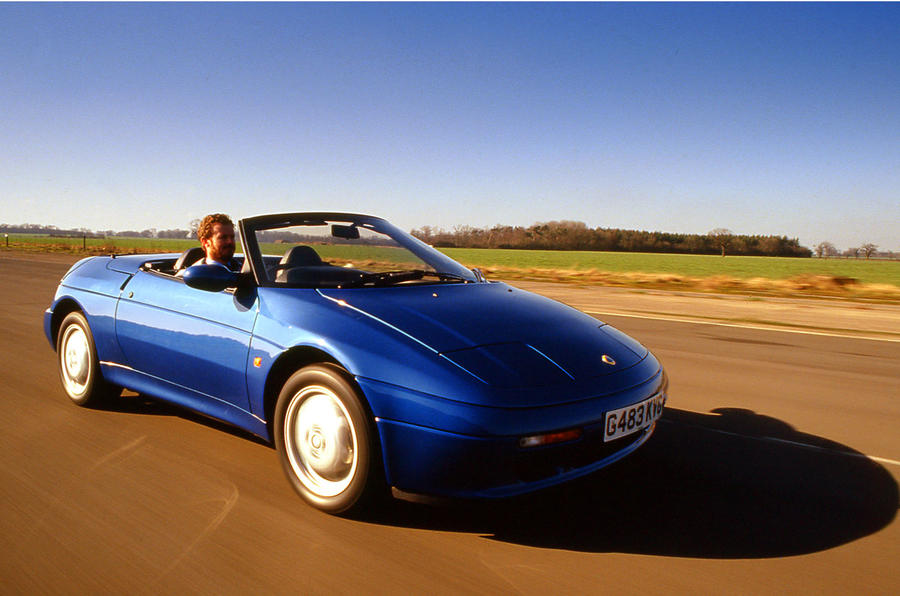 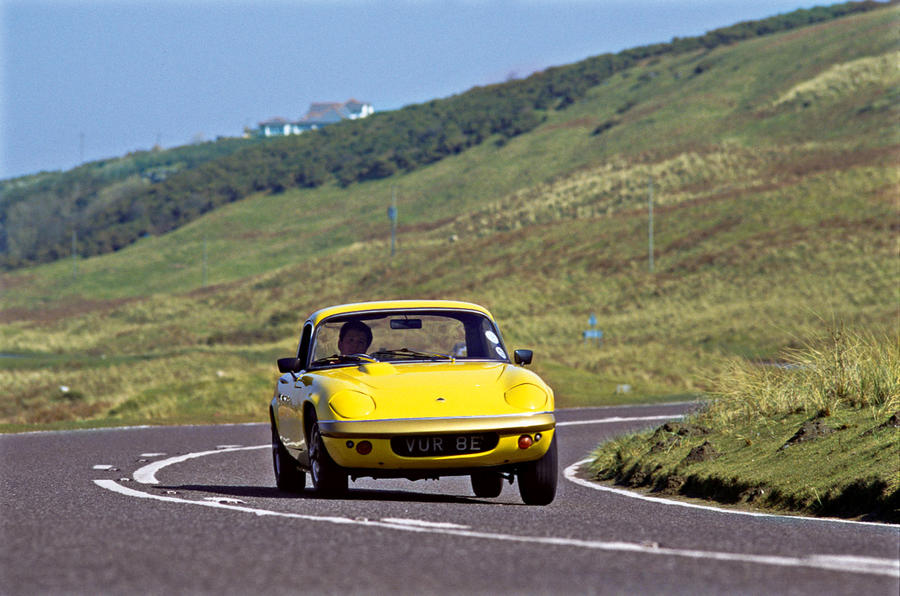