If it weren't for the extra LED blue lights, you'd be tempted to say this is just another Audi A8 L. However, we're actually looking at the new Security version launched in Russia without so much as a press release. It combines a protected passenger cell complying with the bulletproof class VR9 with the glass areas that meet the requirements of the resistance class 10.

It weighs a hefty 8,542 pounds (3,875 kilograms) not just because of the added armoring, but also due to the extra hardware Audi installed. A relevant example would have to be the fire-extinguishing system featuring nozzles on the underbody, wheel housings, fuel tank, and underneath the hood. An armored box incorporated in the trunk contains the electronics for the intercom, along with an additional battery.

Converting a regular A8 L to the Security specification takes an extra 400 hours of work and it's done in a dedicated facility. All of the company's armored vehicles are tested by security authorities to evaluate the resistance to snipers, hand grenades, and rapid fire. In a real-life scenario, it would be able to escape even with a defective tire thanks to a run-flat system allowing the car to travel at speeds of up to 50 mph for a maximum of 50 miles.

If the car gets stuck and the doors can't be opened the usual way, an onboard pyrotechnic system can be activated, generating an explosion to rip apart the hinges between the door and the body. There's even a fresh air system that automatically closes the air flaps in case a high level of pollutants is detected. After that, breathable air is pumped through the air vents for a limited amount of time.

The A8 L Security will compete with the next-generation Mercedes S-Class Guard we spotted testing recently ahead of a possible 2021 launch. Audi is asking the equivalent of nearly $750,000 before options in Russia and says it takes 3-6 months to deliver the car. 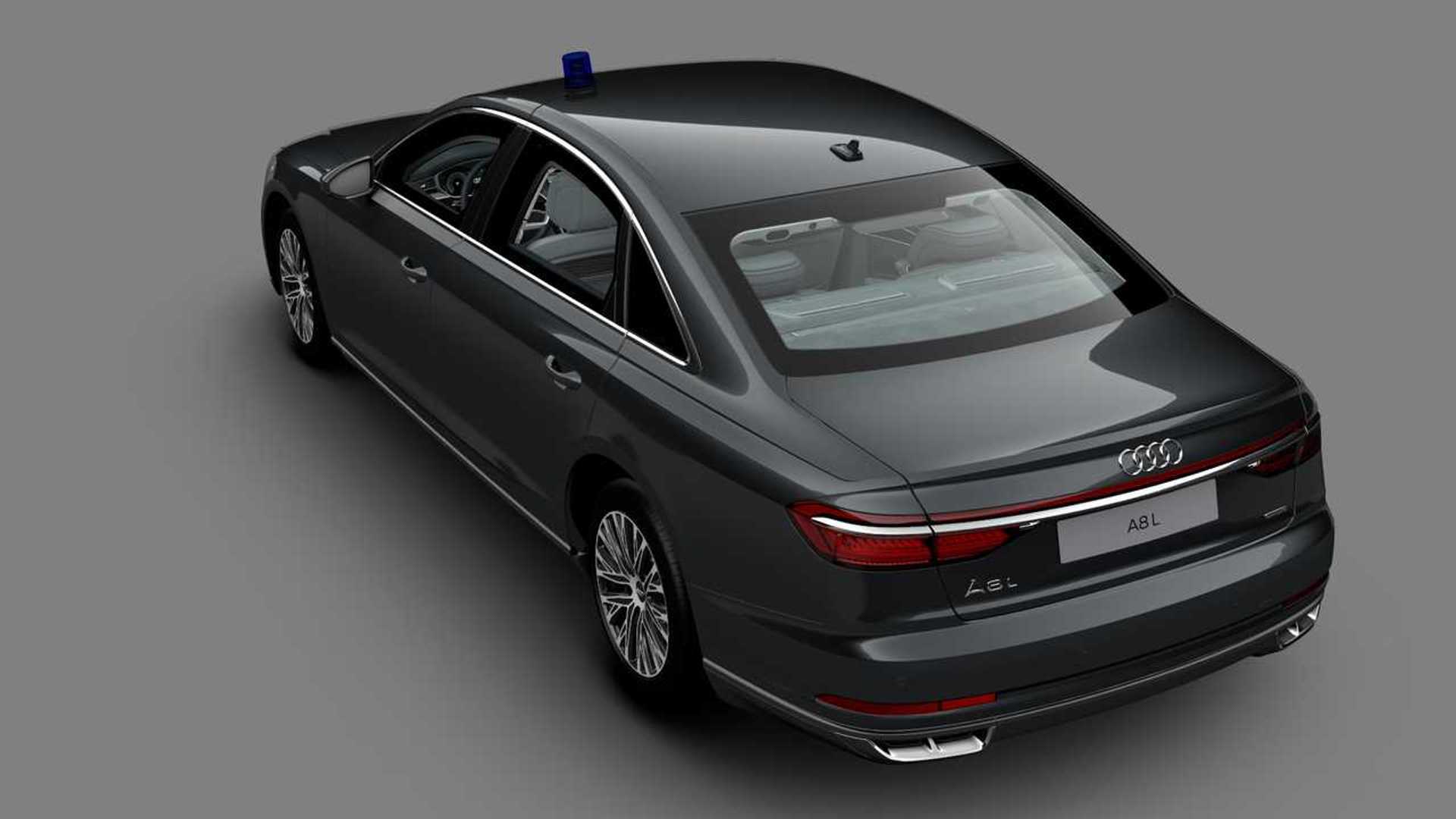 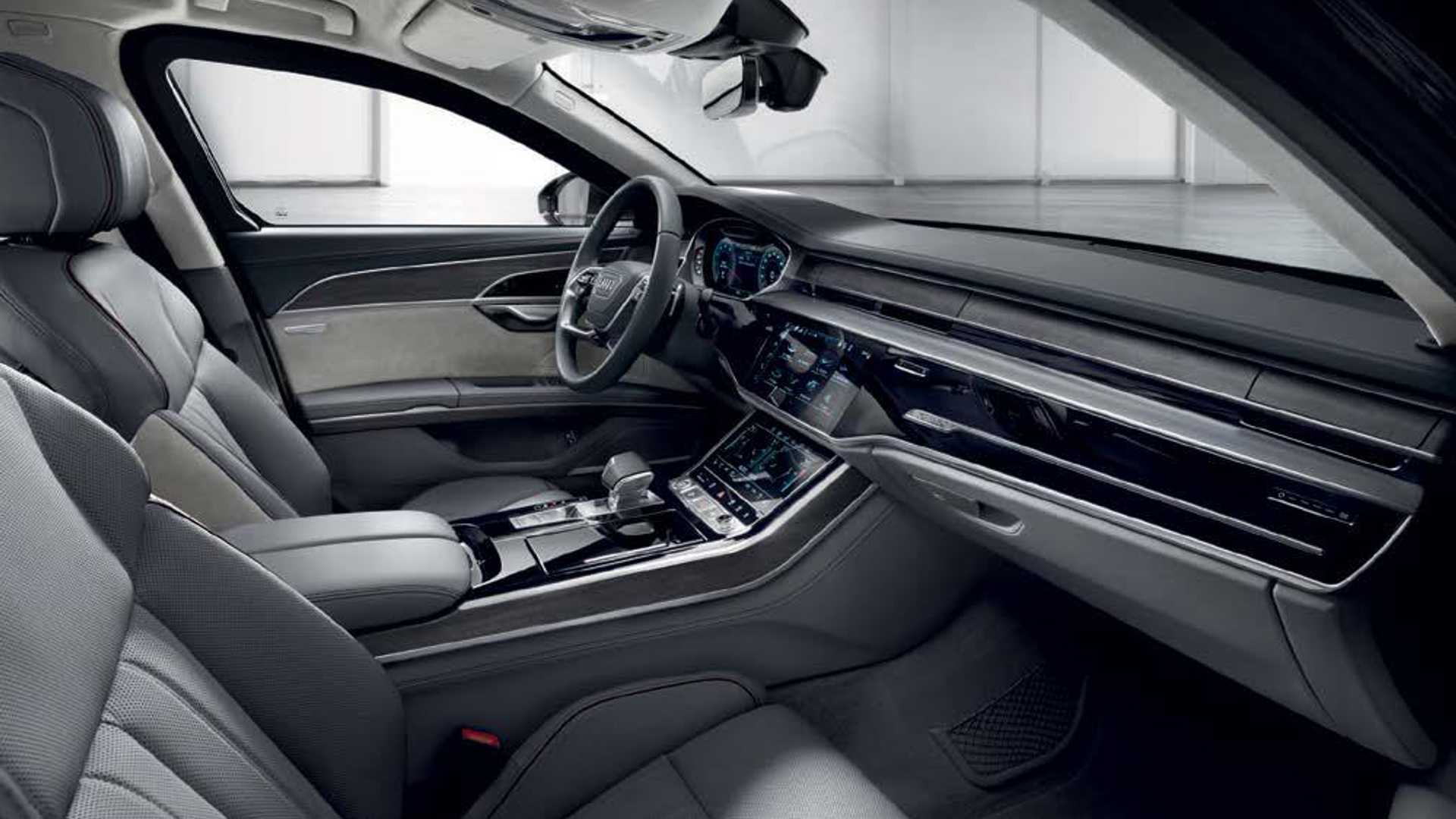 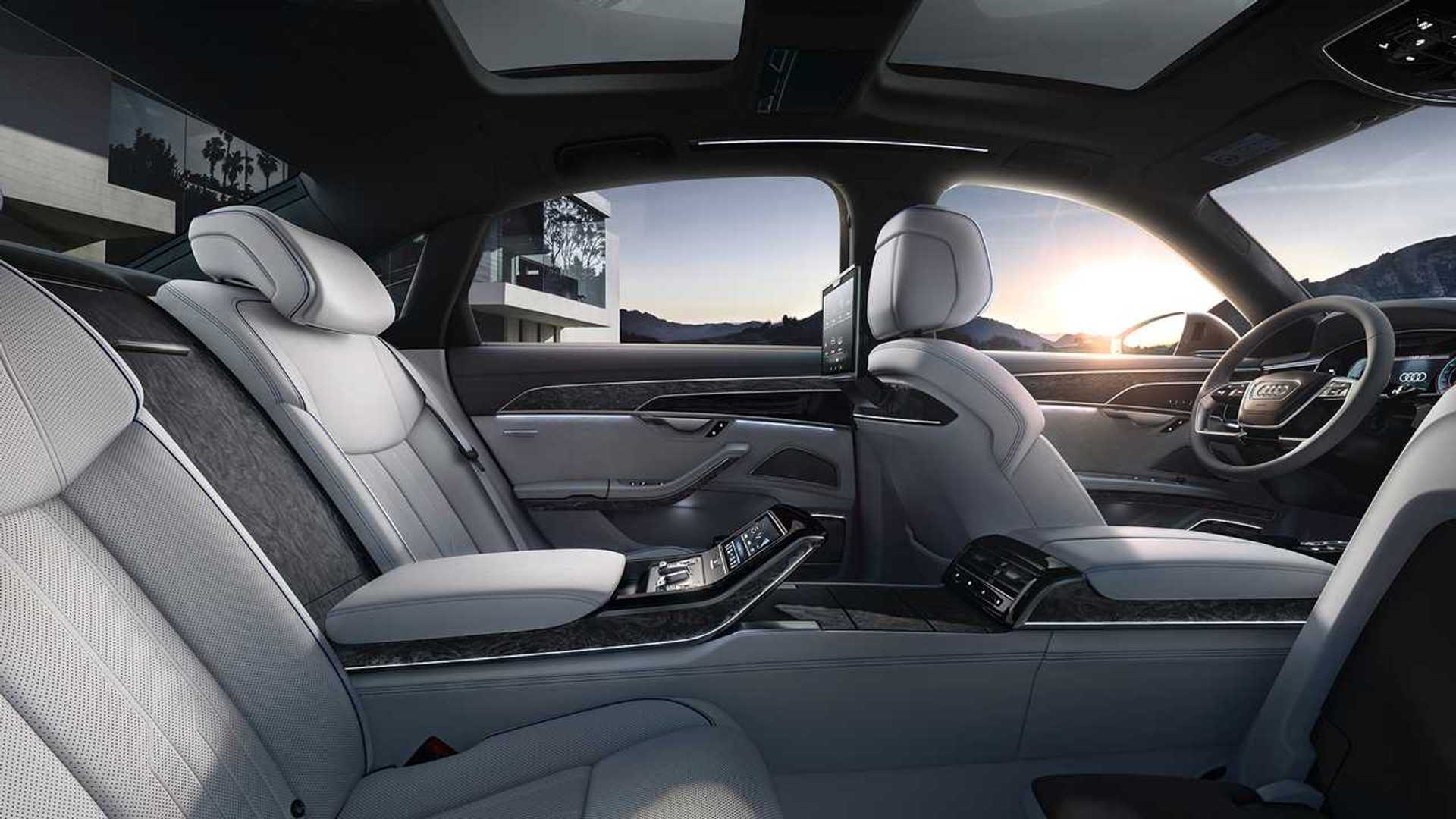