Audi Audi RS6tuning
We suspect this is just the beginning.

Few station wagons have ever been as capable and downright mean-looking as the current-generation Audi RS6 Avant. It's already a performance superstar with 591 horsepower (441 kilowatts) driving all four wheels. It accelerates like a supercar, sounds like an angry Roman god, and yet its long-roof greenhouse is luxurious for five passengers and an extra set of tires for when you inevitably wear out the rubber on the road. Now, ABT has made it better and by that, we mean faster.

Here's the first step towards the new ABT RS6-R we previewed last December. This isn't the complete package – that's still expected to arrive later in April. The noted Audi / VW tuner is starting with a power performance upgrade that elevated the 4.0-liter twin-turbo V8 to a lofty 690 hp (515 kW). ABT doesn't offer full details on what all is changed, but the crux of the upgrade is a new engine control unit with a tune that's obviously more aggressive than what you get from the factory.

Beyond that, ABT mentions "a whole host of engine protection measures to provide you with remorse-free driving pleasure." As for that pleasure, ABT says the tweaked RS6 Avant hits 60 mph in 3.3 seconds so yeah, it's seriously quick. There's no mention if the speed limiter is removed – a stock RS6 is limited to 155 mph but we suspect this wagon would accelerate well beyond that mark. There's no mention of suspension changes at this point either, but the high-output Avant does ride on a set of new wheels.

Whether more power is coming with the full release in April is unknown, but we wouldn't be surprised if that happens. Previous ABT RS6 projects have gone well beyond 700 hp, and with other tuners getting the new Avant close to 800 hp (597 kW), it certainly appears there are more ponies for ABT to wring out. 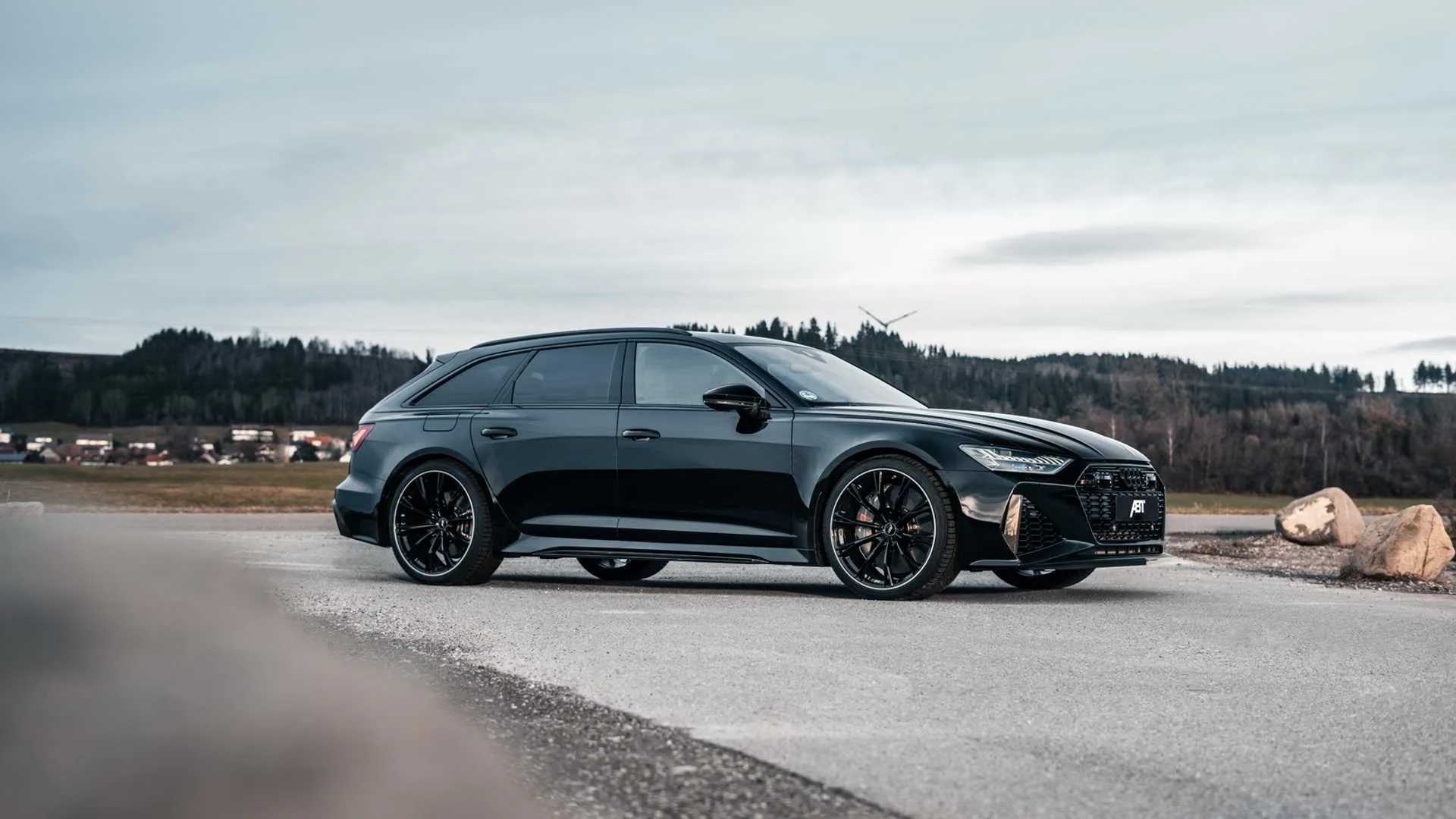 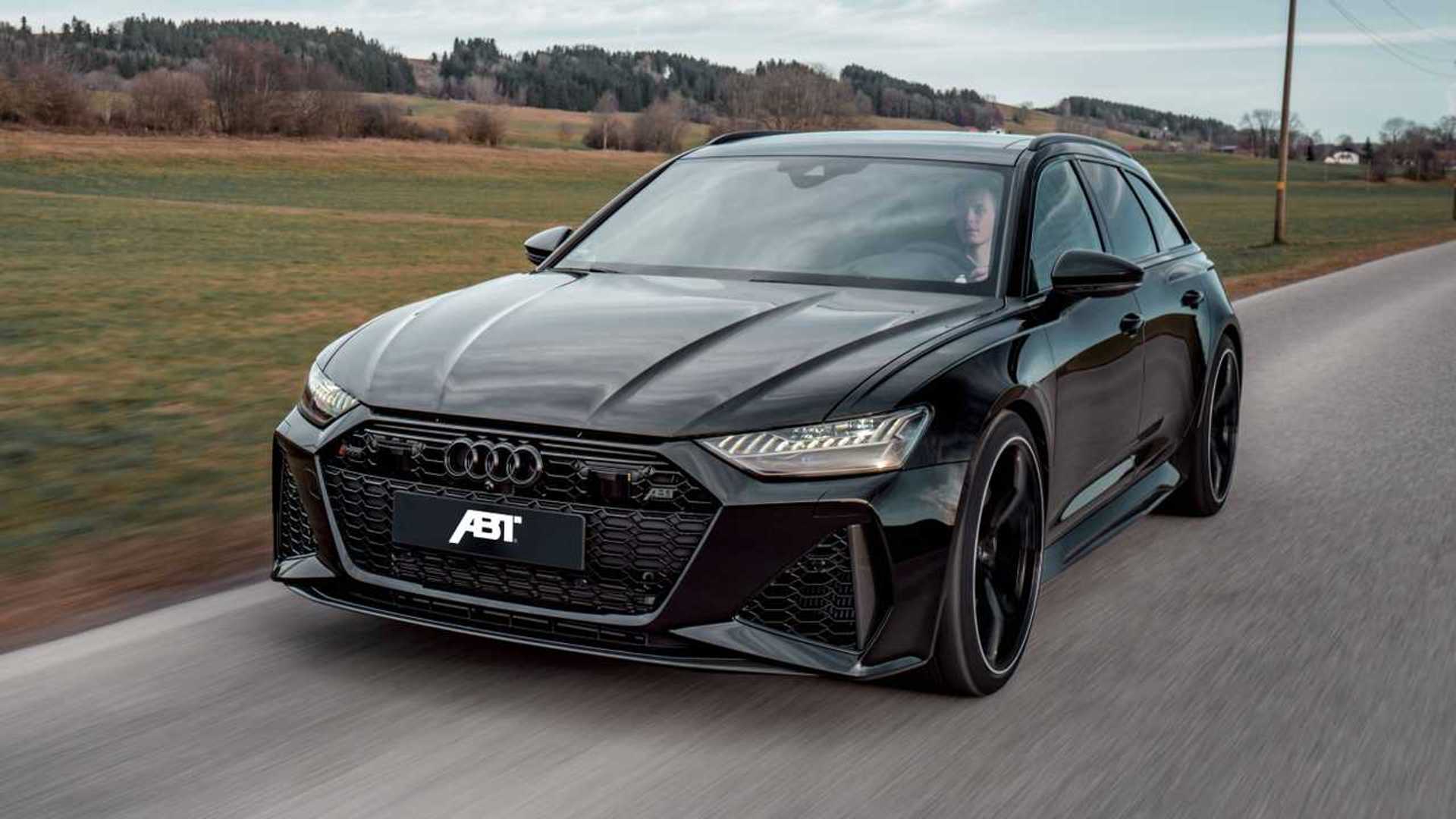 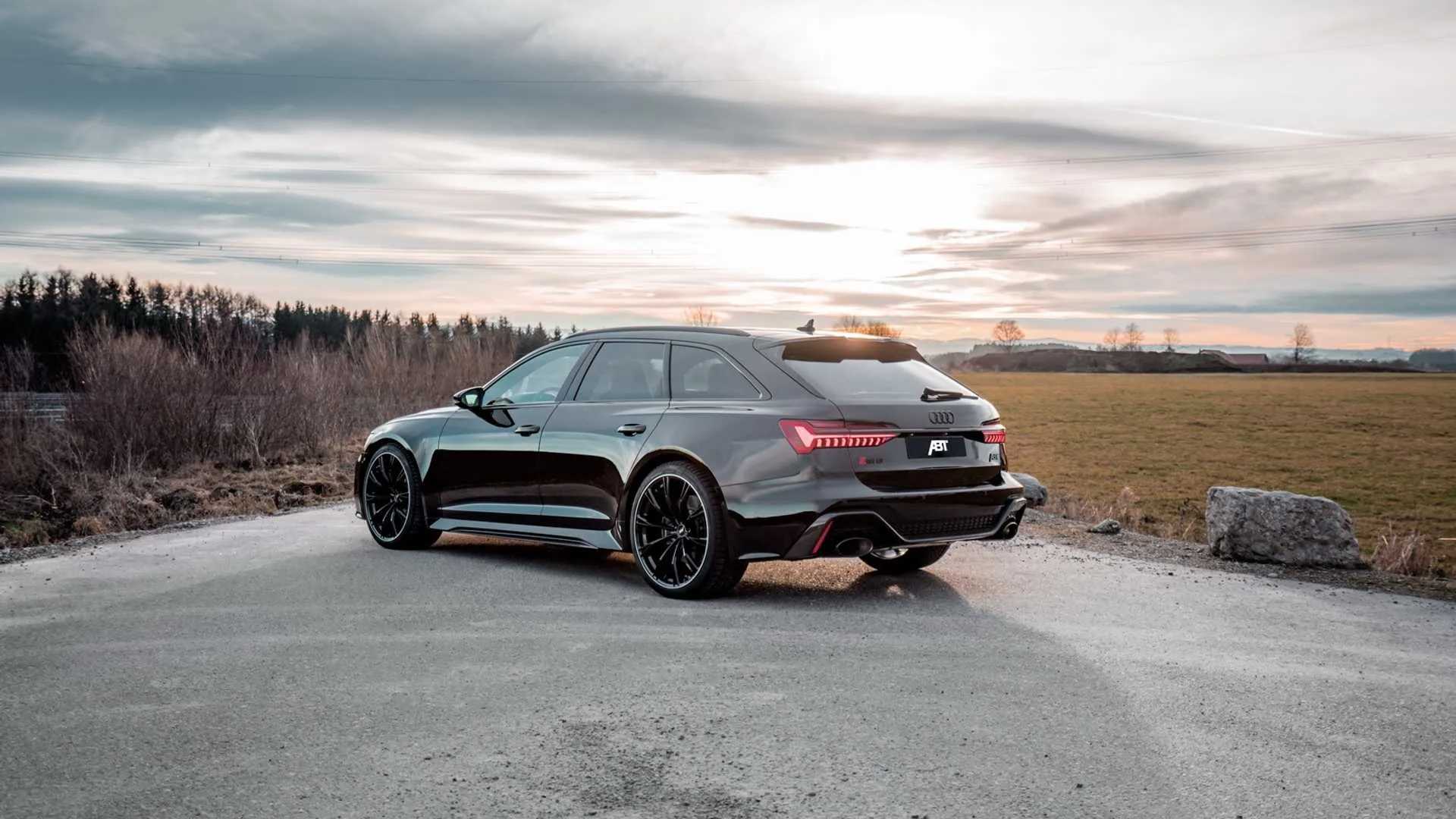