miniMini Countrymantuning
X-raid is using what it learned from the Dakar Rally.

Mini isn't the first automaker one would associate with off-road adventuring, but for X-raid, it was the perfect brand. Using its years of experience running the Dakar Rally, X-raid designed an off-road package for the Mini Countryman that increases its ground clearance, toughens the tires, and adds an assortment of other off-road goodies.

The Mini Countryman by X-raid comes with a two-centimeter (0.78-inch) suspension lift and larger tires, which equates to an overall increase in ground clearance of up to four centimeters (1.57 inches). It's a modest lift, but even the tiniest increase can help the car overcome rough terrain and obstacles. X-raid uses "more robust rims" that pair with tires that sport higher sidewalls. The company also adds a rim ring to protect the wheels and tires from additional damage.

The aluminum roof rack and additional LED headlights in the grille really complete the Countryman's off-road appearance. It's a subtle upgrade that stands out with the piano black accents from Mini combined with X-raid's orange touches.

X-raid, which has won the Dakar Rally five times, learned a lot while preparing the rally cars for the grueling race. The company also learned a lot from its service fleet that would transport team members during the event. X-raid first used the Mini Countryman a decade ago, and ever since, the team has continued to modify and improve its off-road capability.

X-raid offers its off-road Mini accessories as a whole package, though they are available as individual parts, too. The company doesn't offer any pricing information, though you can contact them for that. This isn't the most robust off-road package you can get for the Mini, but it's a few nice touches that go a long way in making the car's off-road driving experience much better. You won't climb mountains, but you'll go places. 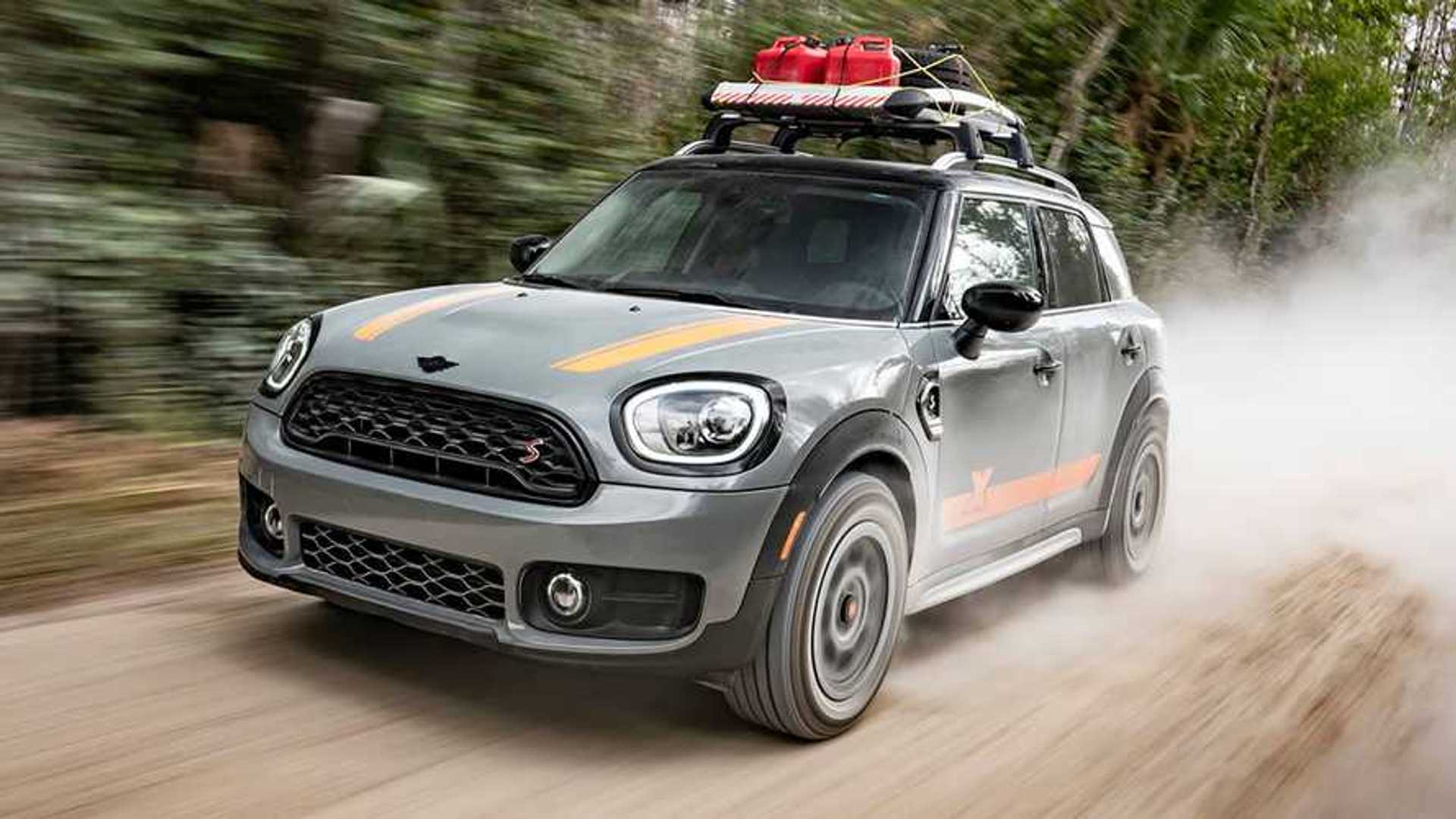 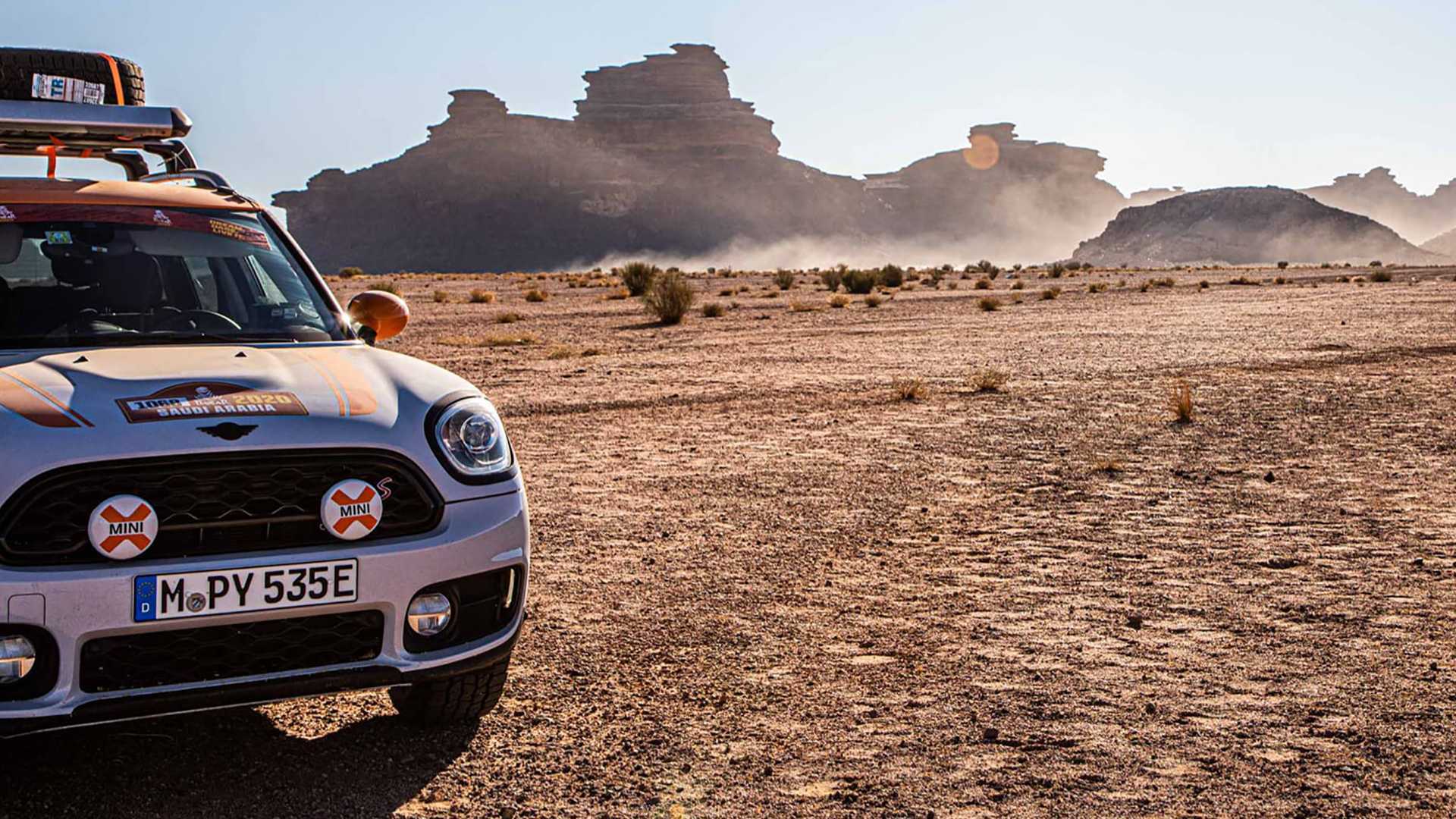 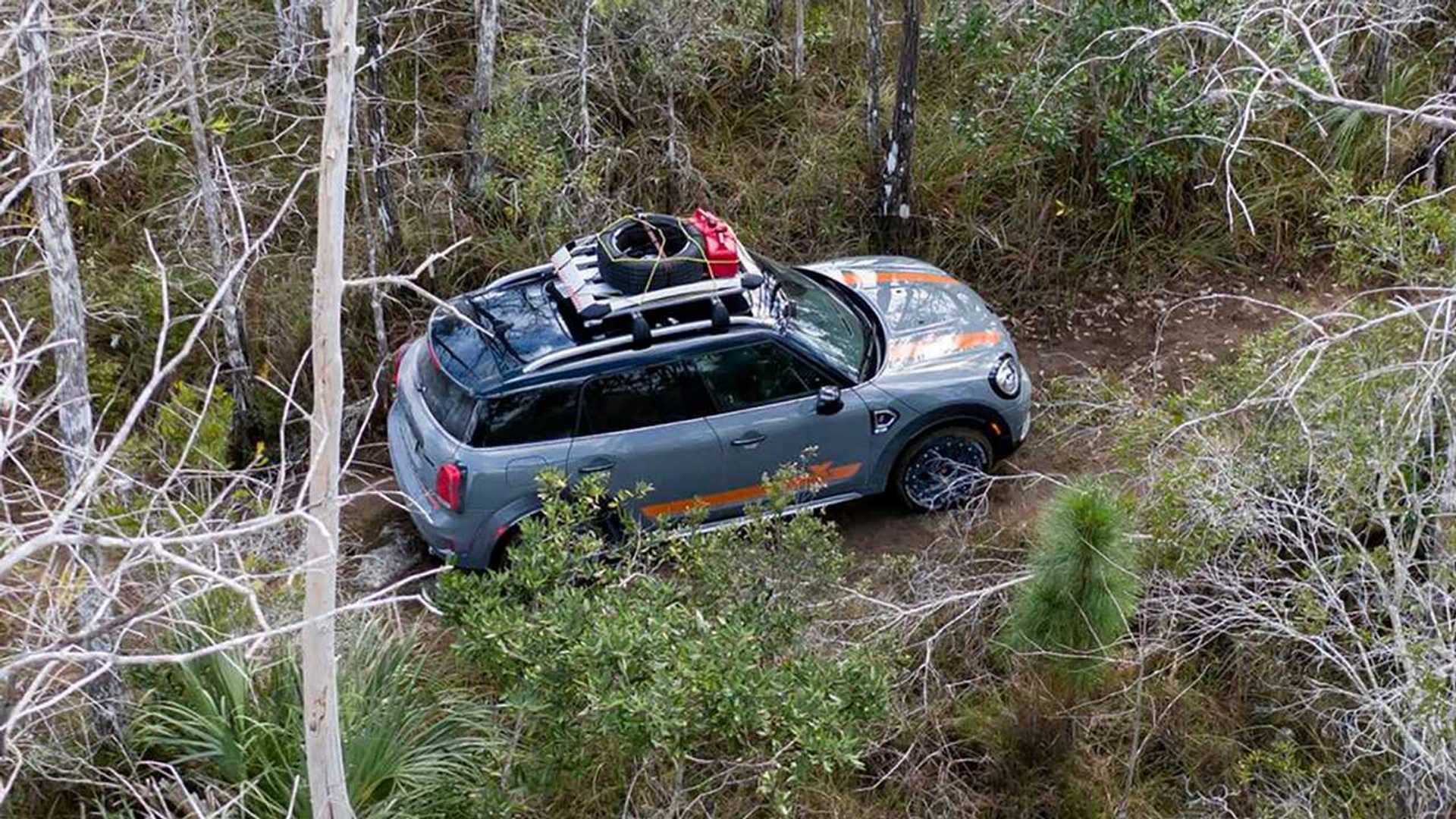 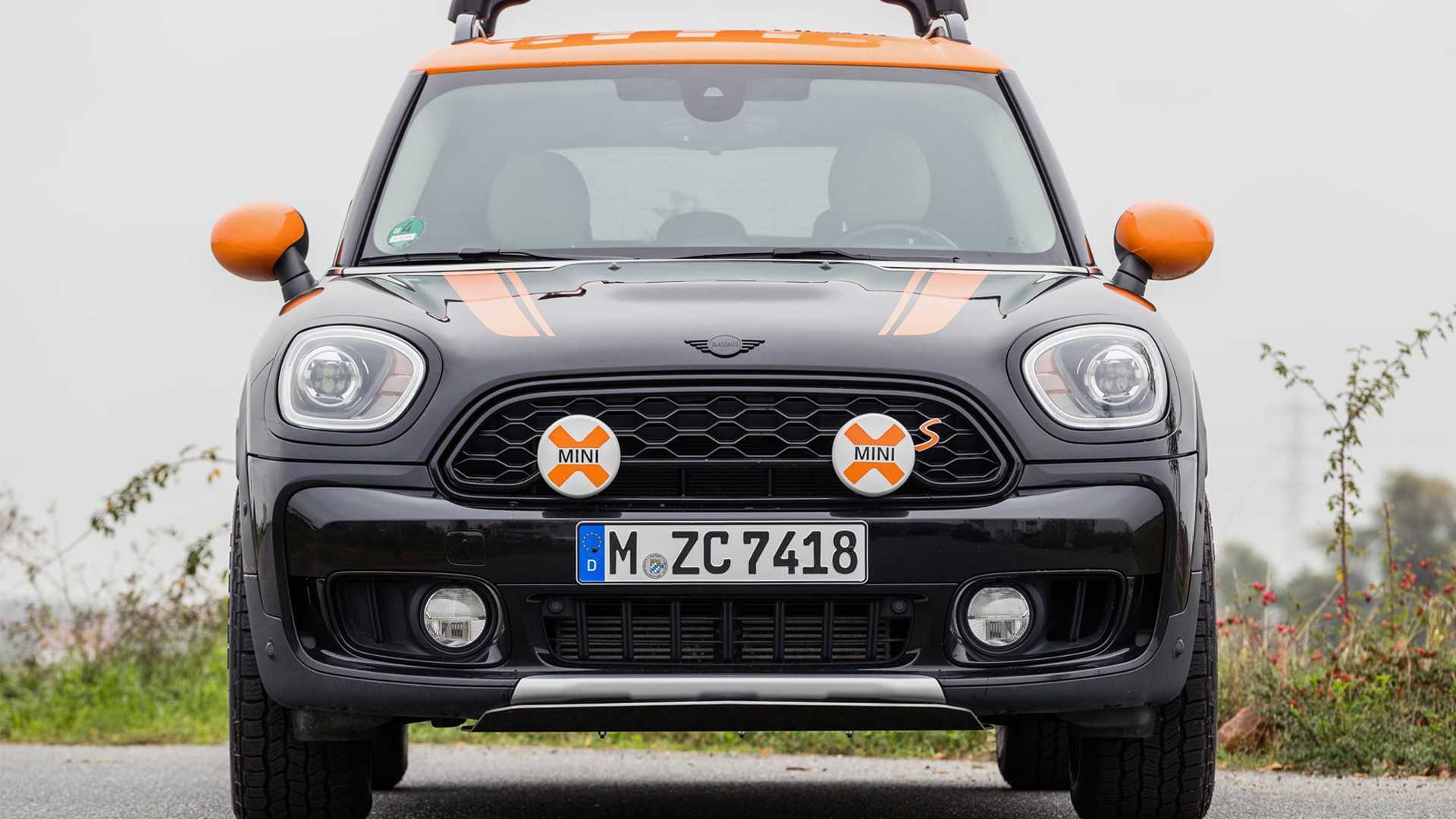