LanciaLancia Ypsilon
There are blue and green accents on the inside

Lancia is working to revitalize its brand. The latest step in this process is to update the Ypsilon hatchback with improved tech.

The Ypsilon is available in the new exterior color Dew Green. The Silver model has black accents on the grille, lower bumper, and spoiler.

Inside, there's now a blue finish on the dashboard and door panels. Multichrome green accents are on the gearshift, steering wheel, and air vent frames. The seat upholstery uses Seaqual Yarn, which comes from recycled plastic from the Mediterranean Sea. The 7.0-inch infotainment display gains support for wireless Apple CarPlay and Android Auto. A wireless charger is at the base of the center console.

The Ypsilon is quite popular in its home country. The hatchback was the second-best selling vehicle in Italy in 2022. The model also had a 15.3 percent market share, which was its best ever.

Lancia has a 10-year plan starting in 2024 for taking the brand into the future. Things start with a next-generation Ypsilon that gets an electrified powertrain range. The company is also preparing to launch a new crossover that might revive the Aurelia name. In 2028, the Delta returns as what the automaker calls a "sculpted and muscular car with geometric lines."

Lancia will begin introducing EVs in 2026. It plans to become an electric-only brand in 2028.

In late 2022, Lancia debuted the Pu+Ra Zero concept to preview the brand's future design direction. The goal is to evoke classic models in a modern way, including the soft shapes from the Aurelia and Flaminia and angular elements from the Stratos and Delta.

The company also wants a larger presence outside of Italy. As part of the big plan, it hired a new brand manager for France, Germany, Spain, Belgium and Luxembourg, and the Netherlands. 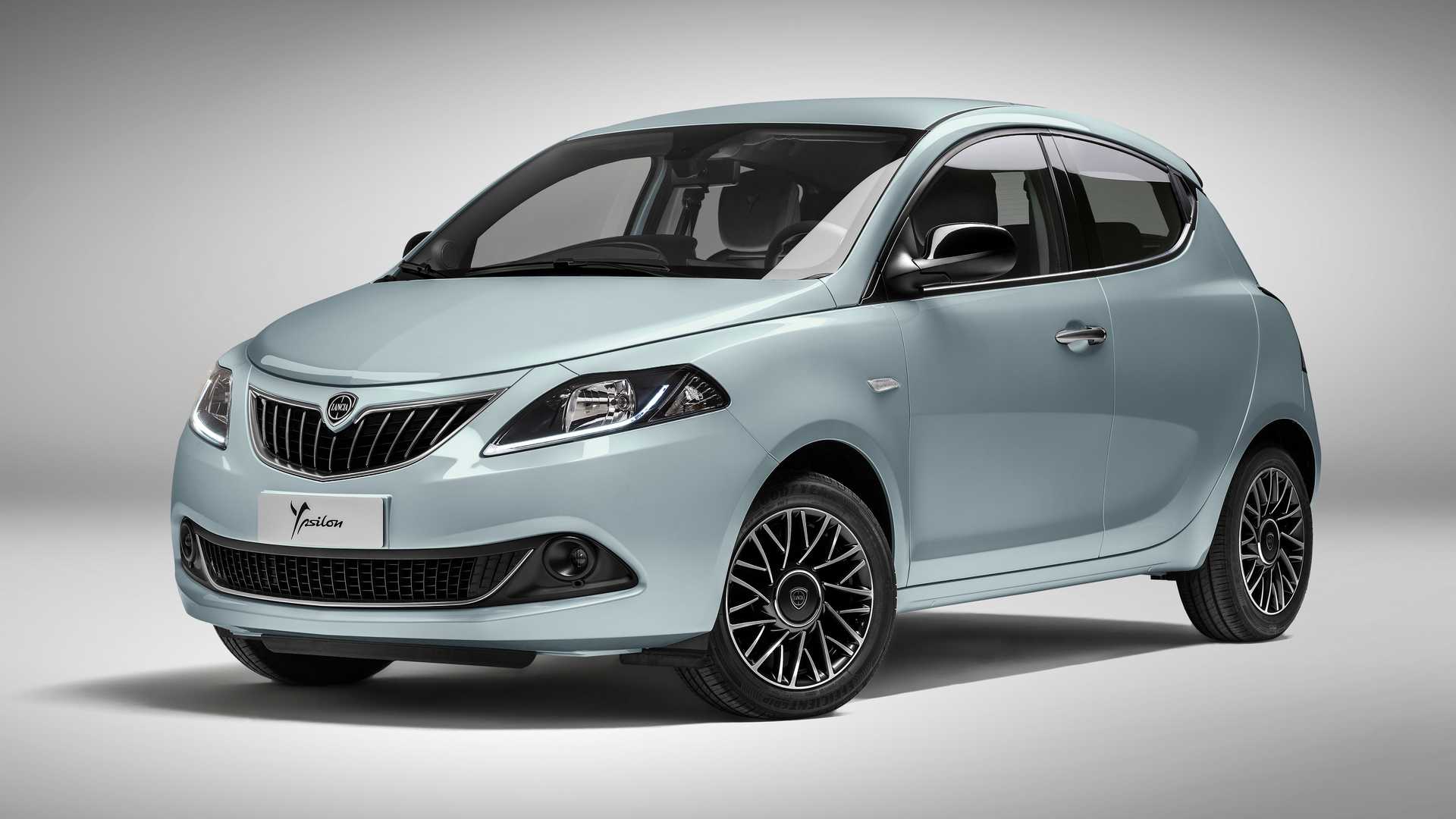 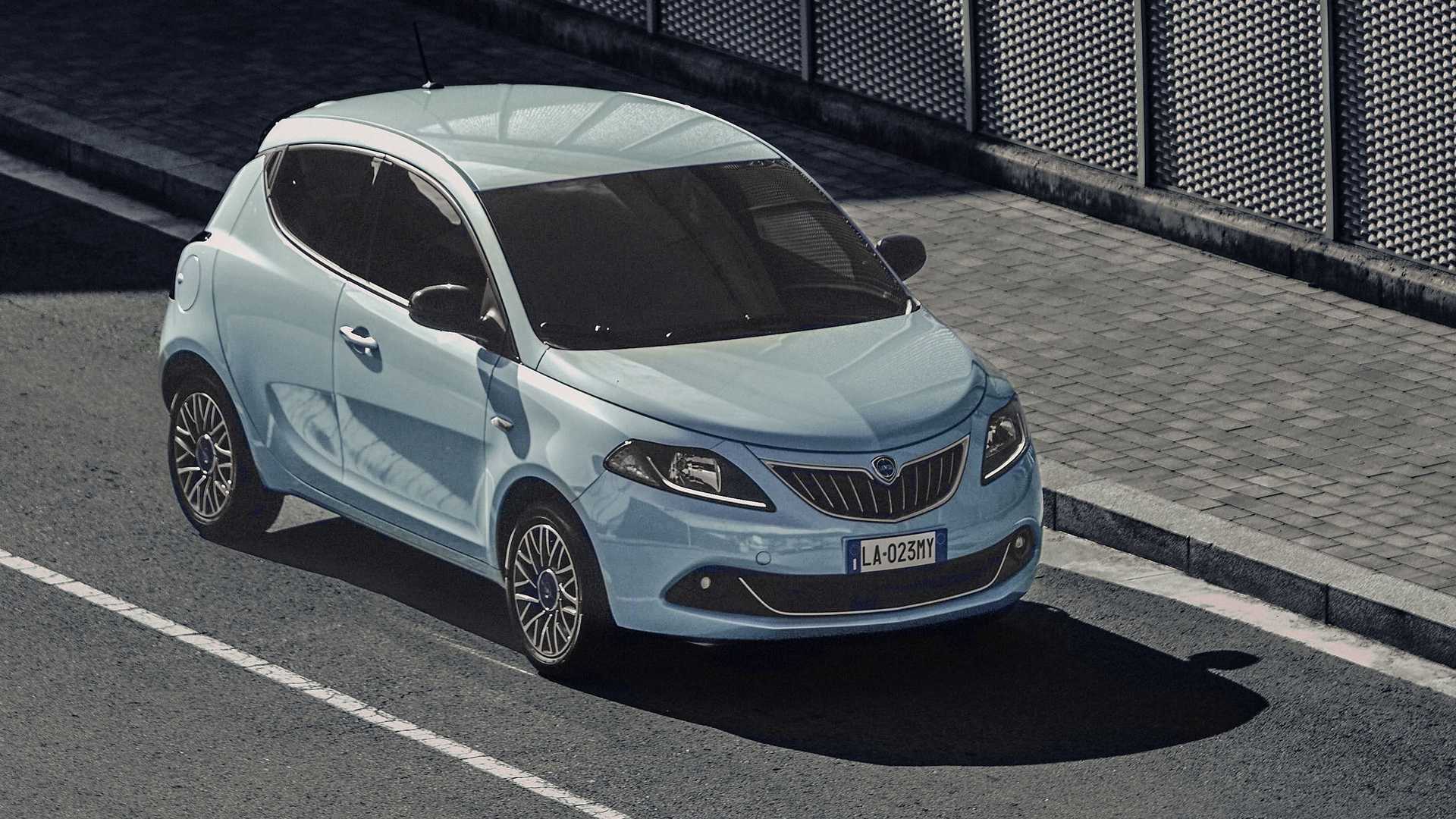