Someone Bought a British Airways Jet for £1, Turned It Into a Luxury Event Space

British Airways
There are endless possibilities to turn every place into the utmost luxurious space, but here's a unique one: someone purchased a £1 British Airways jet.

Yes, you read that right! It is now the first jet in the world to host lavish parties.

Few people in the world would purchase a plane and just decide to turn it into an exclusive place to hold parties. But Suzannah Harvey, CEO of Cotswold Airport, thought it would work. As incredible as it may seem, in 2020, she purchased a British Airways Boeing 747 for just £1. Of course, one can imagine that the remodeling wasn’t as cheap.

During the health crisis, British Airways retired its fleet early due to the travel downturn, and Harvey hopped on the opportunity to purchase an aircraft that bears the Negus livery, which was used by British Airways in the 1970s and the 1980s. The aircraft entered the airline's fleet again in February 1994, and its final commercial flight was in April 2020. The last time the C-CIVB jet touched down was in October 2020, on a flight from London Heathrow to Cotswold Airport.

There isn’t much change to its original structure, but the remodeling, which cost £500,000, included stripping out the economy section to add more space, putting in modern, minimalistic furniture, and the gallery has been turned into a bar. It can’t be an event space without custom lighting, and the cabin underwent a full rewiring.

Suzannah said to The Sun: "I paid a pound for her, and we have a certain obligation to maintain it as is practical for public use. The company has had to spend nearly £500,000 getting her prepped and ready here, but I think it's money well spent and it preserves her for future generations."

Suzannah added: "It's been a long old slog. She came into us in October 2020, and at the time I rather naively thought we'd have her up and running by the following Easter. We've had such tremendous support from everybody. All the contractors, all the people that have volunteered who are current BA 747 engineers - and here we are finally. She's ready and she's good to go."

You can hire this luxury space for any kind of event, from private birthday parties to corporate events or even weddings. The Jet is currently at the privately-owned Cotswolds Airport in the UK. If you’re wondering about the price, it comes with a charge of more than £1,000 an hour, but the owner revealed she received a lot of inquiries, including from streaming service Netflix. That sounds like a unique location for a remarkable event, if you can afford it. 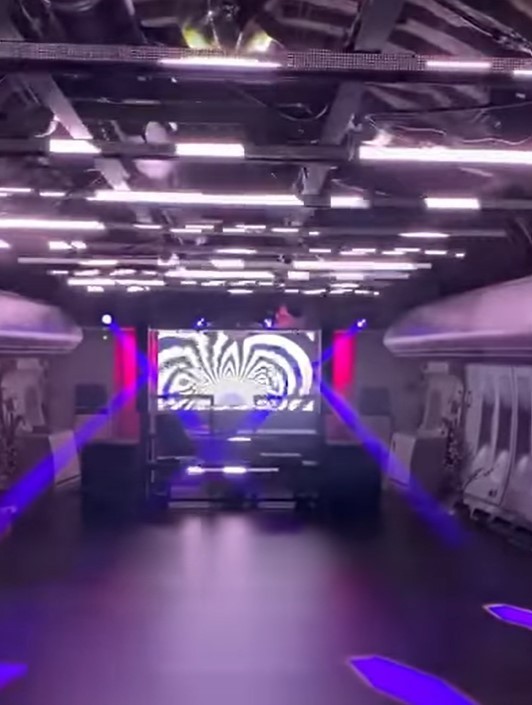 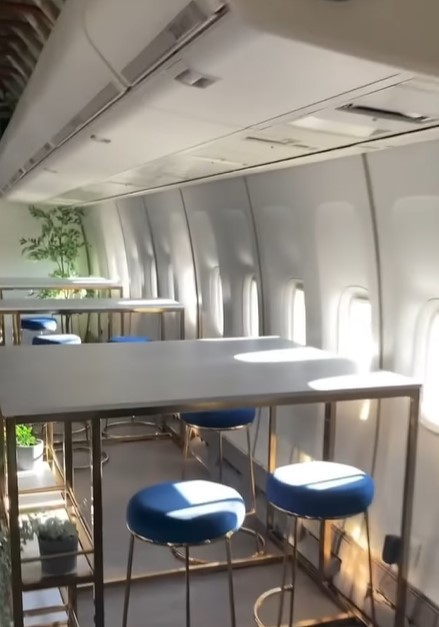