Skoda introduced the fourth-generation Fabia a little over a year ago and it was only a matter of the before the supermini would put on racing apparel. That day has finally come as the Czech brand has unveiled the new Fabia RS Rally2, which although is based on the same MQB A0 platform, the subcompact hatchback has gone through massive changes. Dressed in Mamba Green, the pocket rocket has nearly double the downforce of its predecessor.

While the road car comes exclusively with front-wheel drive and tops out at 150 horsepower, the Fabia RS Rally2 is an AWD machine with 291 hp. Motivation is provided by a four-cylinder engine with a 1.6-liter displacement to meet regulations and it pumps out a massive 430 Newton-meters (316 pound-feet) of torque. The engine is based on the VW Group's familiar 2.0 TSI and sends power to both axles courtesy of a five-speed sequential gearbox.

Skoda's motorsport division has fitted the Fabia RS Rally2 with front and rear mechanical axle differentials. Interestingly, engineers have added electro-hydraulic control of the inter-axle clutch to disengage the front and rear axle by using the handbrake. The feature will come in handy when taking sharp corners. Needless to say, the chassis has been completely changed compared to the road car, while the wheel size is either 15 inches (with 300-mm discs) for gravel competitions and 18 inches (with 355-mm front and 300-mm rear discs) when racing on asphalt.

To comply with FIA's regulations, the Fabia RS Rally2 has an 82.5-liter fuel tank made from nylon and bespoke rubber with a special foam on the inside to diminish the risk of fuel leakage. The tank's housing is made from a combination of Kevlar and fiberglass while the fuel used is 100-percent synthetic, originating from completely renewable sources.

Top speed is obviously not a top priority for a rally car, which is why the Fabia RS Rally2 maxes out at only 124 mph (200 km/h). It has a short gear ratio to maximize acceleration and has a custom suspension with MacPherson struts at both front and rear axles. As you can tell, it's substantially wider than the road-going model and has a roof scoop for better airflow and to supply fresh air inside the cabin.

Don't get your hopes up too high for a new Fabia RS since it's not going to happen. About a year ago, ex-Skoda CEO Thomas Schäfer ruled out the return of the hot hatch, claiming it would be too difficult to build a business case for it. However, we'd like to remind you VW still sells the Polo GTI as a DSG-only model with 207 hp and 320 Nm (236 lb-ft) of torque. 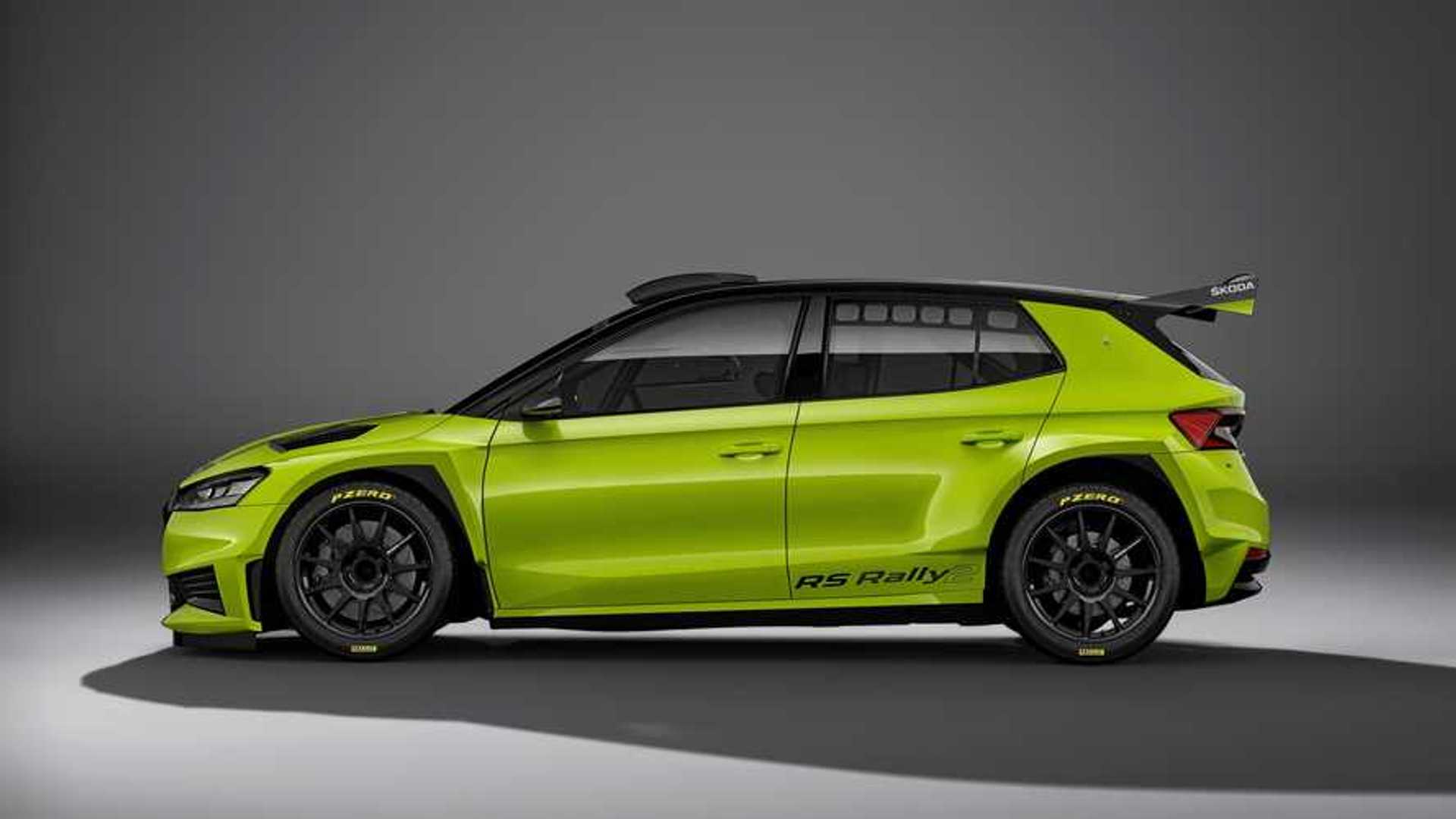 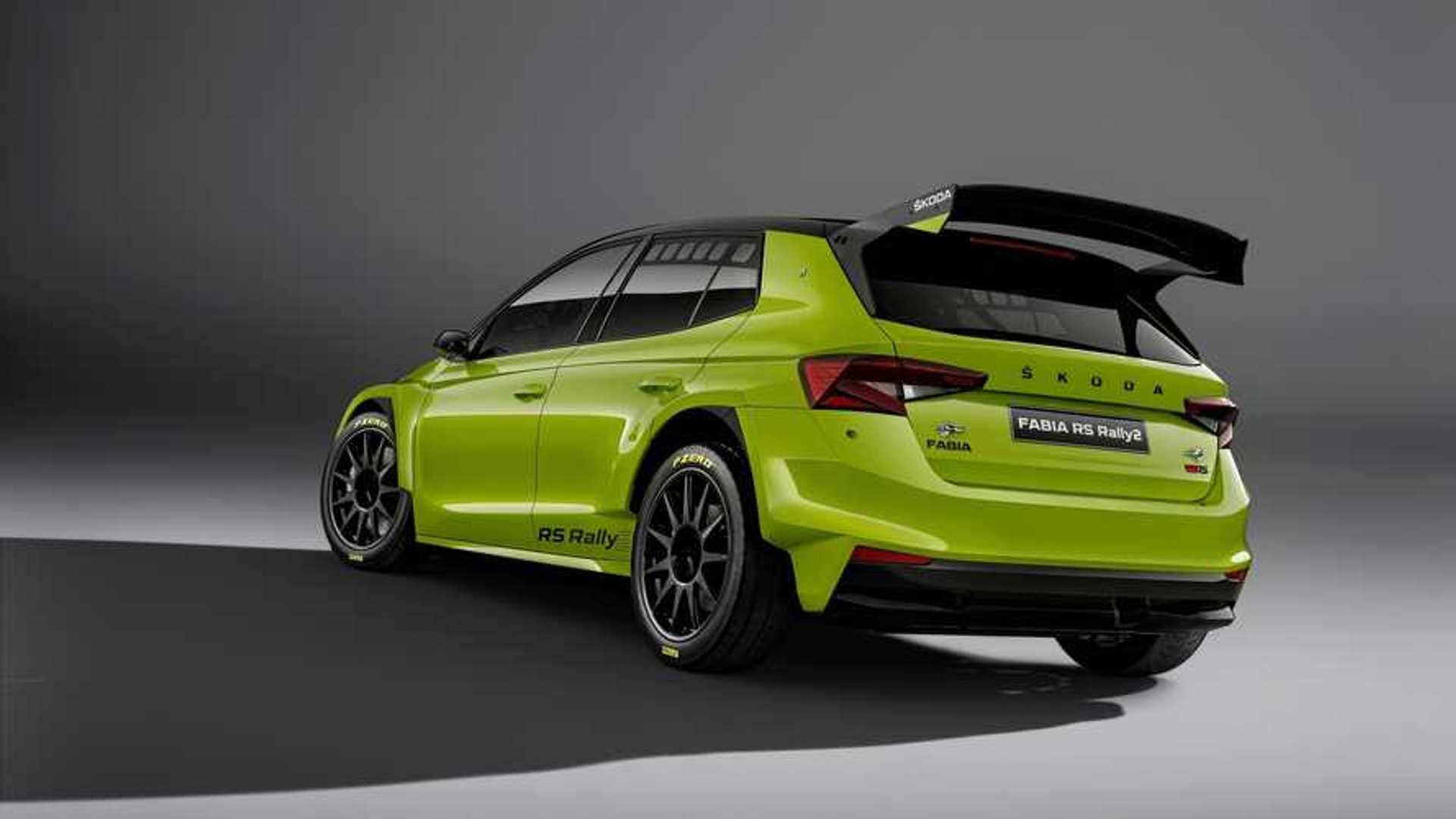