Plenty of stories about great car heroes turn out to be based on sand, but the one about Ian Callum finding his future career with his six-year-old nose pressed against the showroom window of the Edinburgh Jaguar dealership, Rossleighs, most definitely isn't. His indulgent grandfather had taken him 80 miles from home in Dumfries just to see the extraordinary new E-Type sports car – and the rest is history.

That experience famously encouraged 14-year-old Callum to write to Jaguar boss Bill Heynes, who politely and correctly suggested he study design. Callum still has the letters and eventually followed the advice, finding a variety of car design jobs after graduation and eventually progressing to the top design job at Jaguar – where he not only redesigned every model, some several times, but also created a portfolio of new ones.

Then last year, he left Jaguar to launch a Warwick-based design studio with three partners but under his own name, promising to tackle car and non-car work. The studio's first big job is a hugely detailed design upgrade, just launched, of the original Aston Martin Vanquish, a Callum original from the late 1990s.

"My grandfather used to get Life magazine, and it was my reaction to the famous photograph of Sir William Lyons and a grey metallic E-Type coupé on the back cover that encouraged him to take me to see the car in that Edinburgh showroom. If I hadn't seen that E-Type in that magazine on that day, I'm not sure my life would have been the same.

"When I saw the E-Type in the flesh, it seemed to me that the future had arrived. It was so different and perfect and so utterly beautiful. I'd never seen beauty like that before. It was the exaggerated proportions that affected me, long before I realised that this was what the car's designers, Malcolm Sayer and Sir William Lyons, were playing on. Little old British sports cars – and even the Porsche 356, which I also loved – all had more normal proportions. But the E-Type seemed so special, and it's still special today."

Callum's father, a solicitor, wasn't a car man, but it was still a big day in 1960 when the family acquired its first car, a pre-war Standard Flying Ten, although it didn't last that long.

"Its arrival was a source of fascination for me," Callum recalls. "I was already drawing lots of cars, and I can remember being fascinated by the curves of the Standard's front wings. I used to climb on top and slide down them, which my father didn't like. And I was fascinated by what I saw as the sporty rake of the rear. It wasn't a sporty car, but it looked good to me."

The family used the Standard for regular trips to Edinburgh from home in Dumfries, but it was already an old car and it didn't last; Callum remembers his dad arriving home from work on foot one day, saying the car wouldn't be back because its engine had fallen out. "He became a Vauxhall Victor man after that."

When he was about 11, Callum went away to boarding school and soon noticed that other kids' parents drove Rovers and Jaguars, not a battered old Victor like his own. His often-expressed wish that the family had something more interesting must have been partly responsible for their acquiring a Ford Zephyr Mk4, the 2.0-litre V4 model.

"It was quite a novel car," says Callum, "with that long, aircraft-carrier bonnet and short boot. The engine was so tiny they could mount the spare wheel in front of it, behind the radiator. I loved that car. We had it for years and it eventually got pretty beaten up. It taught me to drive and I used to tear around Dumfries in it, loaded up with mates. It had a big, wide front bench seat and a column gearchange, so we could go six up."

It was perfectly apparent by then that Callum was heading for a car design career, and the family used the Zephyr to drive to Coventry's Lanchester Polytechnic (now Coventry University), where a course in Transport Design had just begun and young Callum had organised an interview. "I drove the Zephyr into the front of a bus and totalled it," he recalls. "We had to drive home in a hired Morris Marina."

Coventry didn't work for Callum the first time around. A combination of illness and a general dislike of the city's forbidding 1971 ambience meant he eventually trained at what he calls "an eclectic mix of colleges": a reluctant year at Lanchester, then Aberdeen, Glasgow and finally postgraduate studies at the Royal College of Art in London, where he was sponsored by Ford. 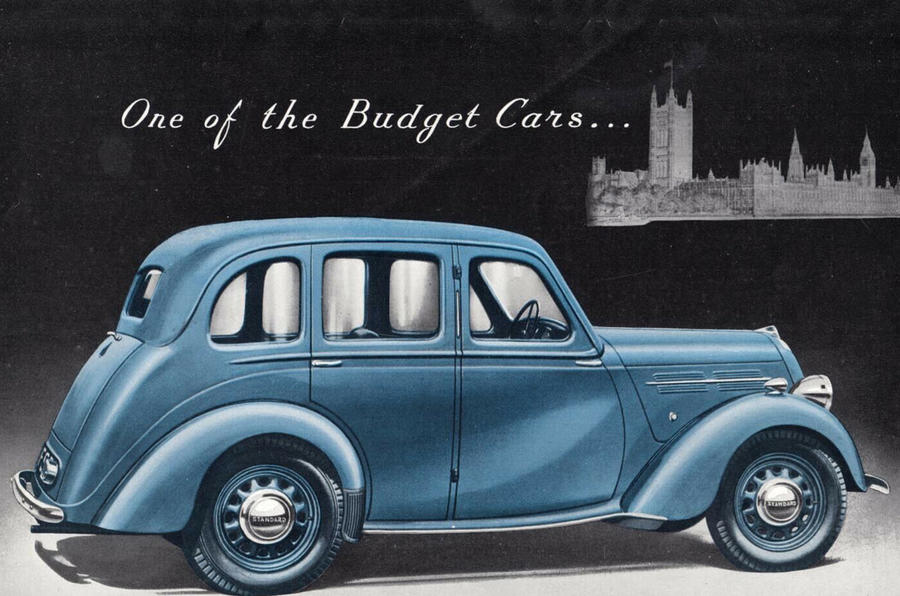 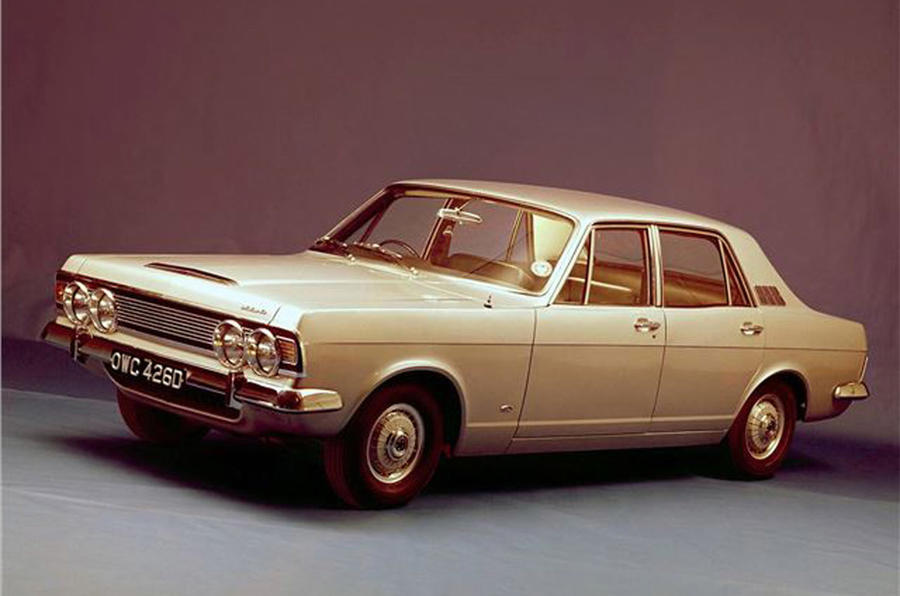 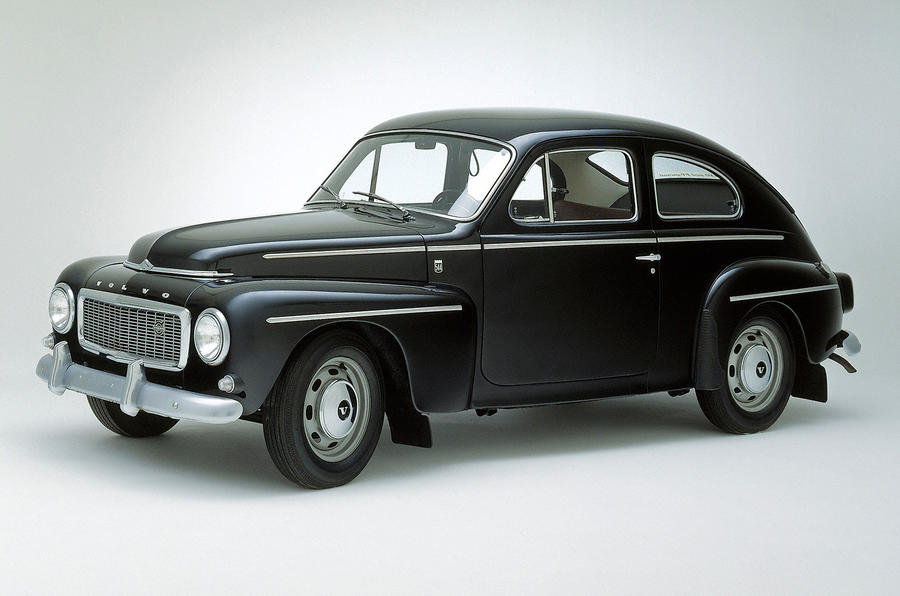 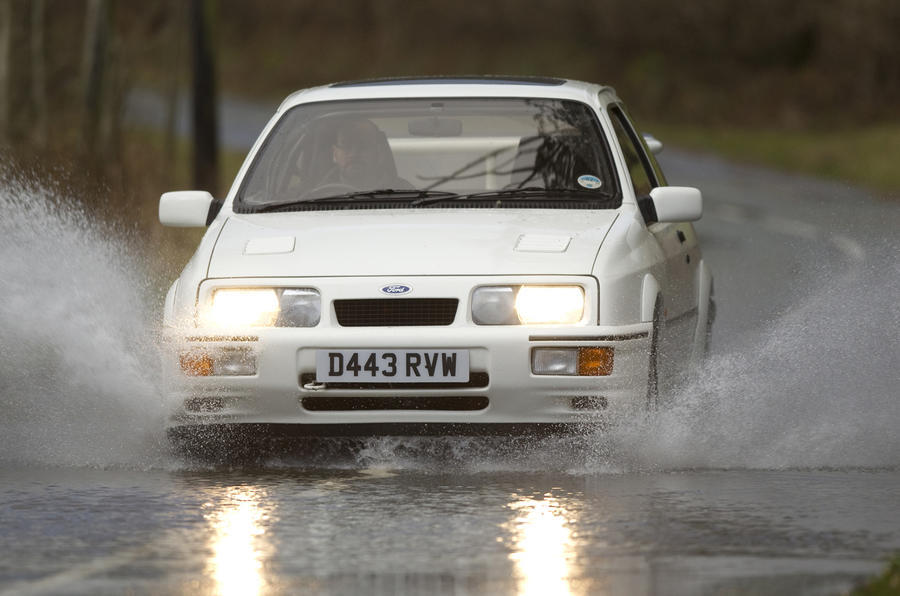 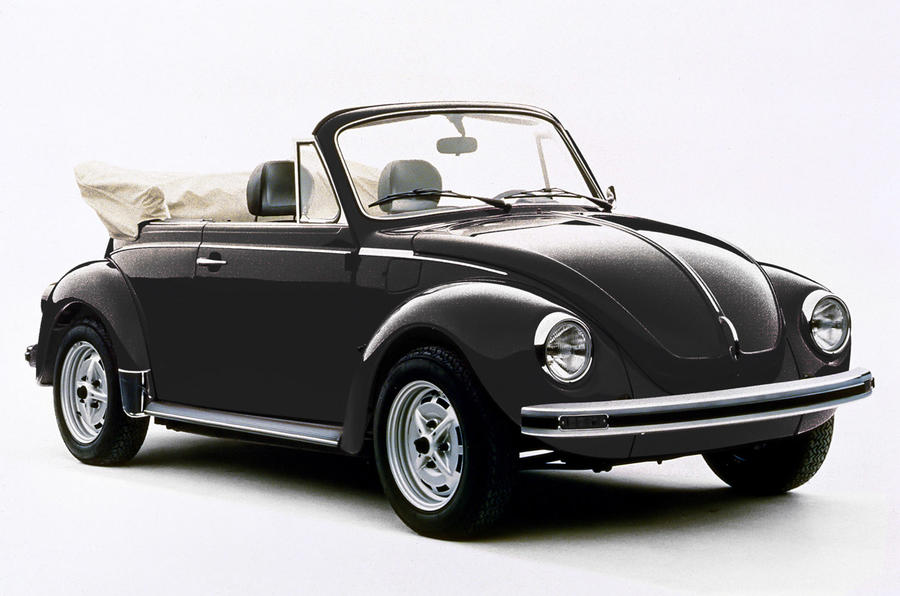 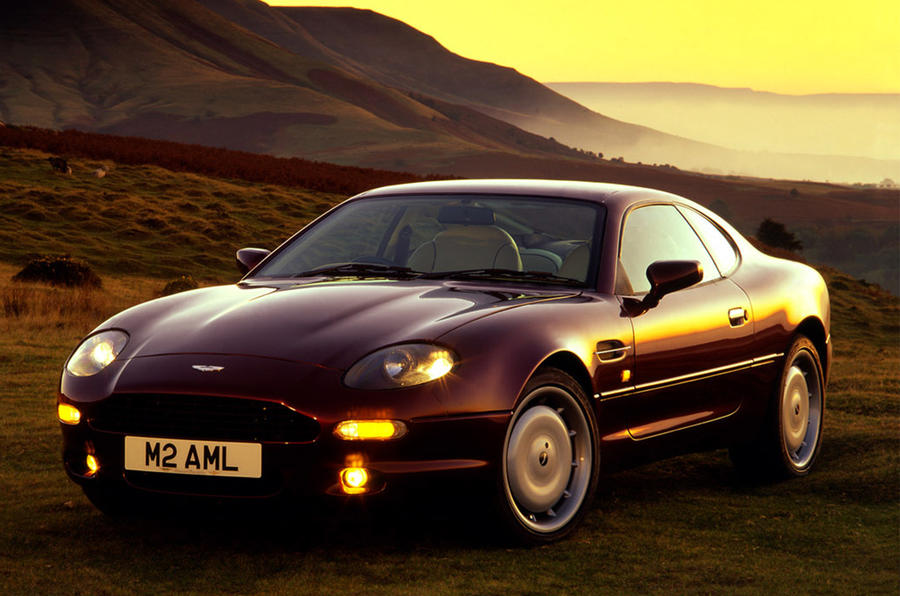 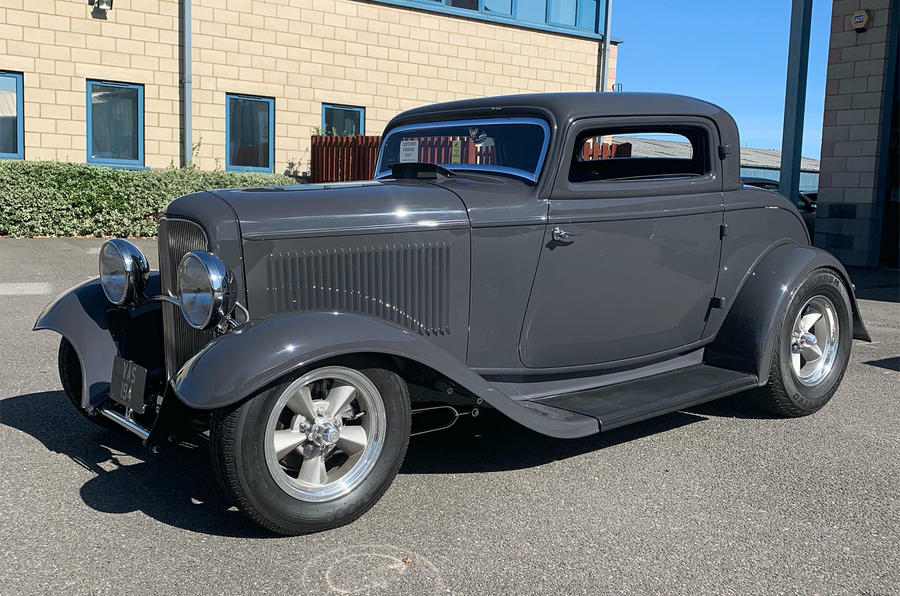 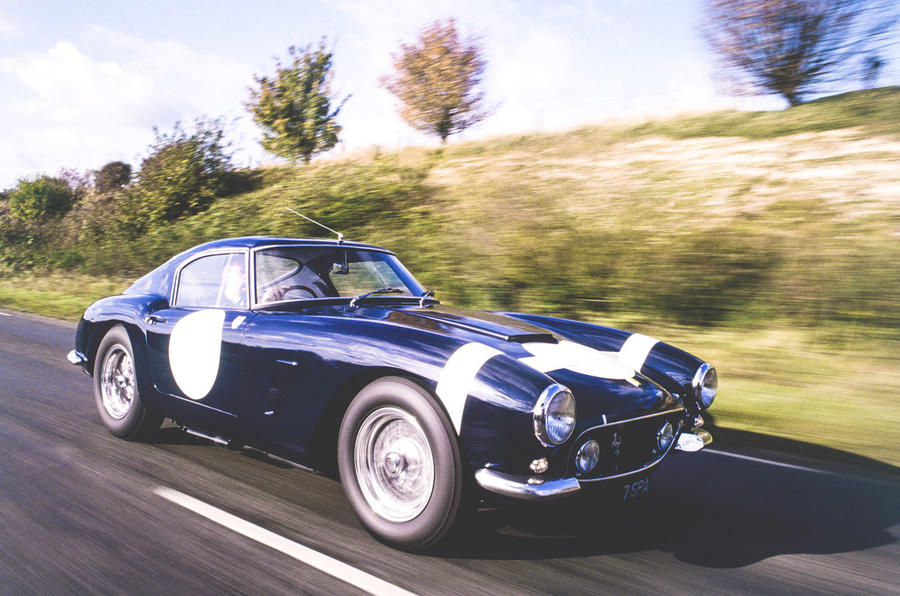