Buggy
It retains much of the original’s look, but it’s thoroughly modern and completely electric.

Meyers Manx is the company that created the first Volkswagen Beetle-based dune buggy back in the mid-1960s. The company remained in the hands of its founder Bruce Meyers (credited as being the father of the beach buggy) for decades until he sold it in 2020, one year before his death, and now, one year later, a fully-electric version of the iconic vehicle has been revealed, with plans to begin customer deliveries in 2024.

The company expects that with the larger battery pack (which presumably will be paired with more powerful motors), the vehicle would be able to sprint to sixty in 4.5 seconds. The vehicle’s chassis will be an all-aluminum monocoque with independent rear suspension, disk brakes all around, electric assisted steering, as well as brake energy recuperation.

So far only specs for the version with the larger 40 kWh battery pack have been released. It will have a range of up to 300 miles (482 km) and the combined output of its two motors will be 202 horsepower and 240 pound-feet (325 Nm) of torque. The 20 kWh variant will get exactly half the range, 150 miles (241 km) and less powerful motors.

Meyers Manx says it will unveil a prototype of the electric buggy at The Quail, A Motorsports Gathering on August 19. It also intends to launch a limited beta series of 50 vehicles in 2023, before commencing full production and customer deliveries one year later, with more details to be shared at a later date. 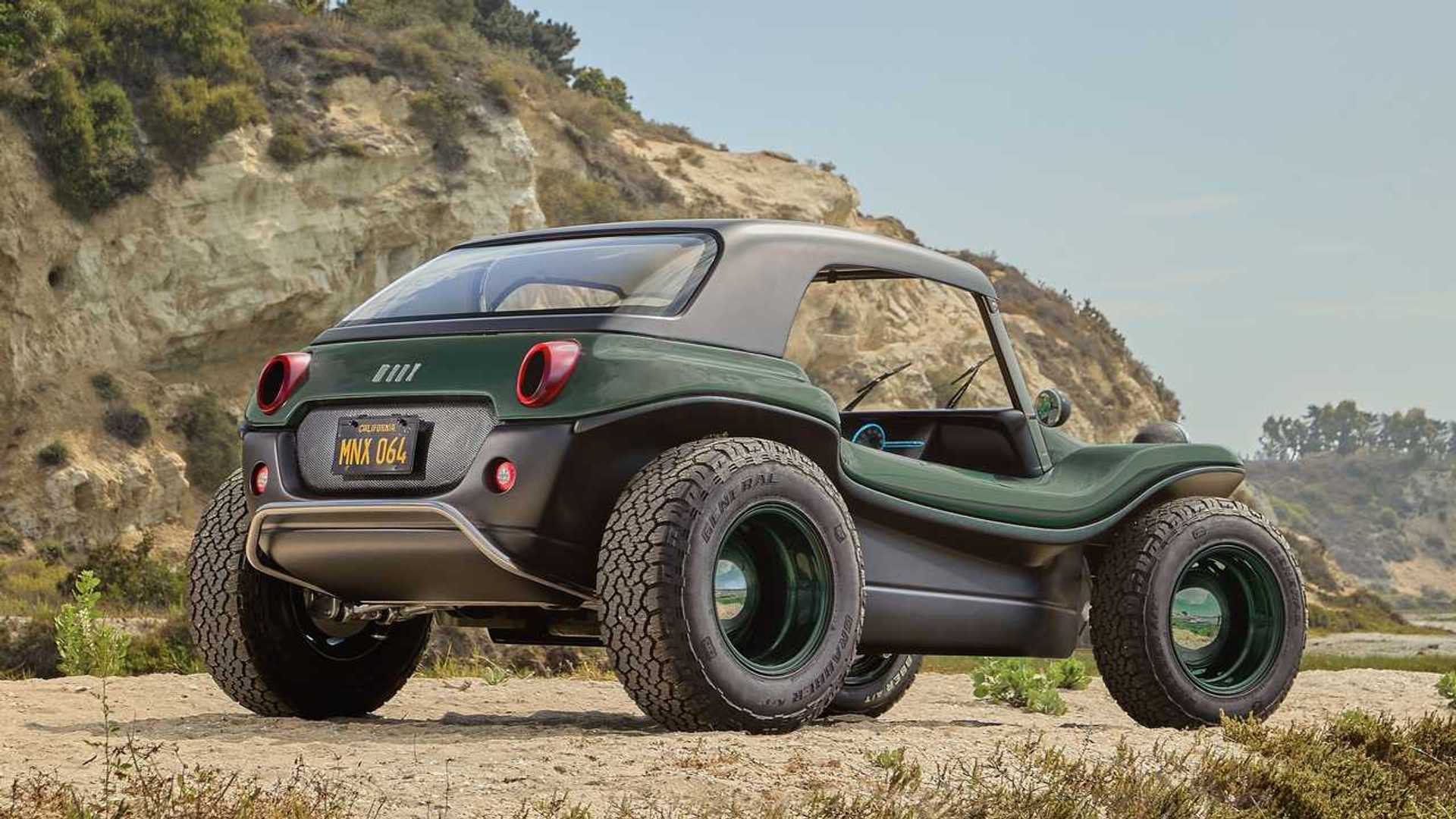 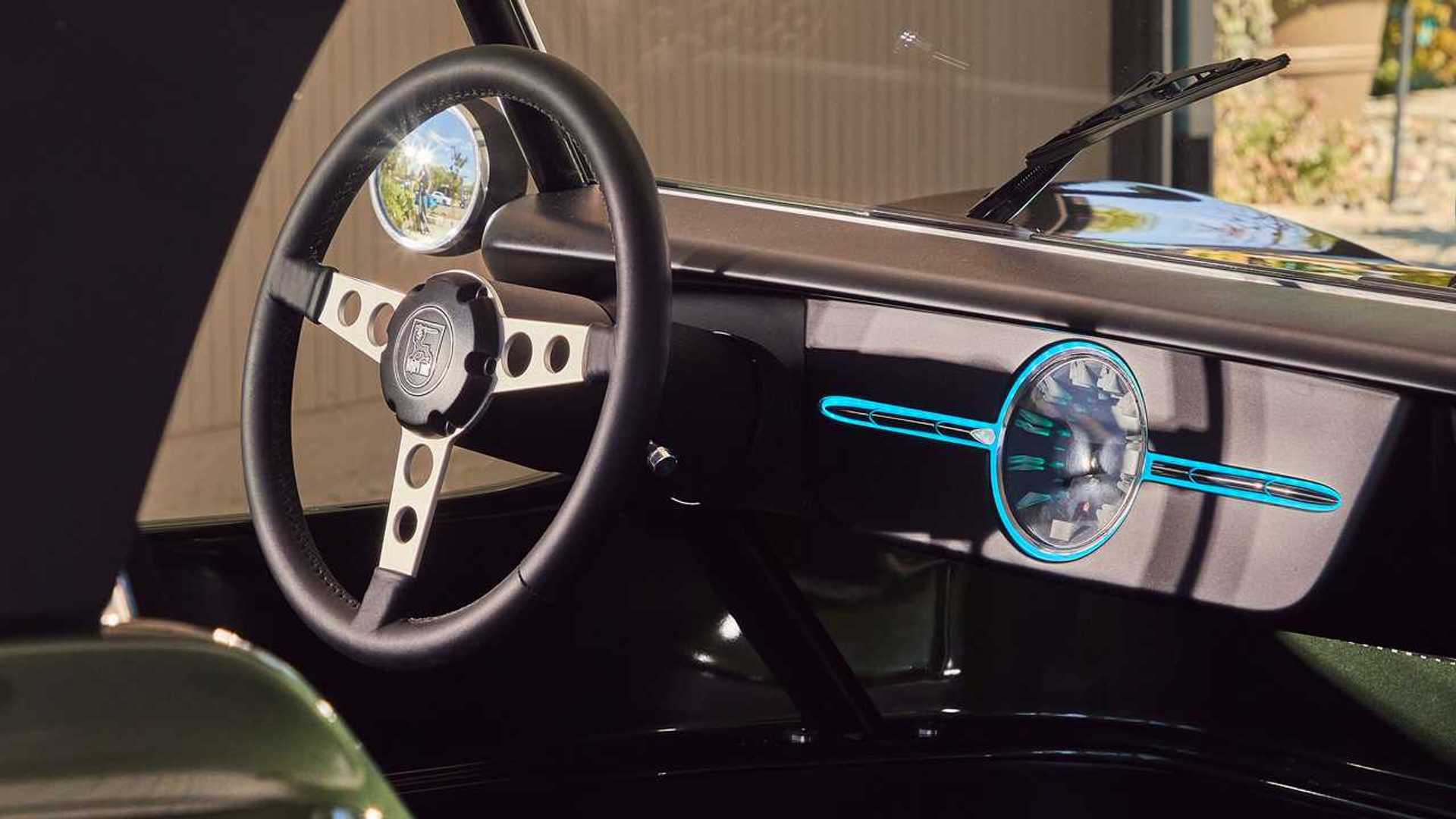