The Lamborghini Miura is an automotive icon and arguably the world's first supercar. It put Lamborghini on the map and challenge Ferrari in the high-performance arena. Despite the car's global fame, very few know of the mysterious Miura Roadster.

Officially dubbed the Lamborghini Miura P400 Roadster, the car made its debut at the 1968 Brussels motor show. More than simply a Miura with its roof hacked off, the Roadster featured a redesigned body by Bertone. This elegant shape featured a heavily raked windscreen, lower roofline, large side-mounted intakes and its 394-hp V12 engine was now on display.

The Roadster was well received but Lamborghini declined all requests for a production car.  Enter the International Lead Zinc Research Organisation (ILZRO) which was looking for a car to showcase some of the lightweight materials it produced. Lamborghini was reluctant to sell the company a production car for its showcase, but the prototype Roadster was another matter.

ILZRO dismantled the car and replaced many of its components with zinc alternatives. Reassembled and sprayed green, the modified Lamborghini Miura Roadster toured motor shows for a couple of years before being auctioned off.

In 1980 the car was restored and donated to the Brookline Museum of Transportation. After a lengthy stint on display and changing hands a fair few times, the Roadster eventually found its way to Adam Gordon who had it restored to its original 1968 specification. The cost of undoing ILZRO's handiwork? Nearly £250,000. He then took it to the prestigious Pebble Beach Concours d'Elegance in 2008 where the car came second overall.

Later in 2008 the supercar was sold for an undisclosed figure, but estimates at the time pegged its value at around £7 million. It has remained in private hands to this day with a brief outing in 2015 when Lamborghini borrowed it for a classic car display.

The reason for Lamborghini not putting the Roadster into production remains a mystery, as does the current whereabouts of the car. 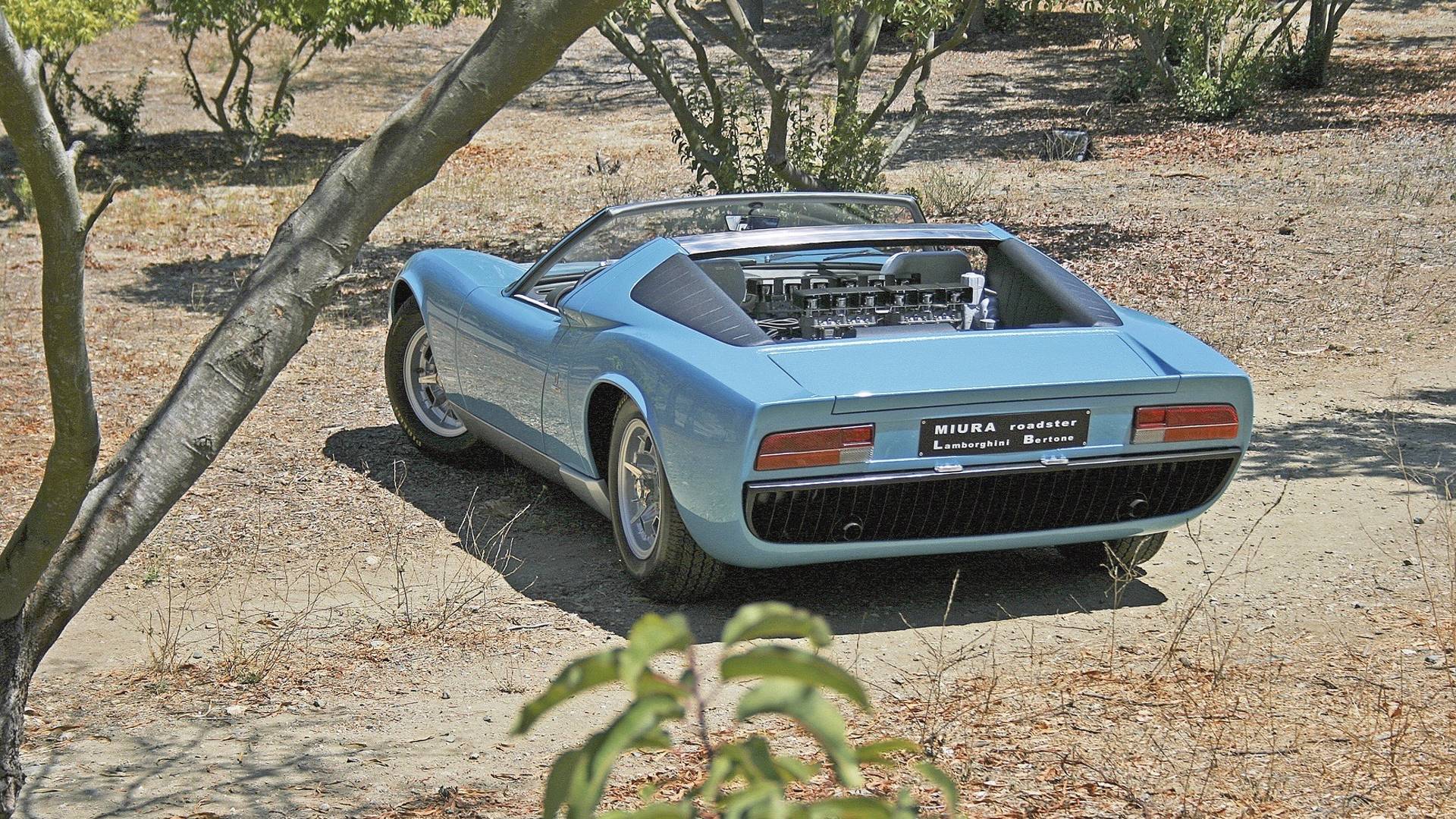 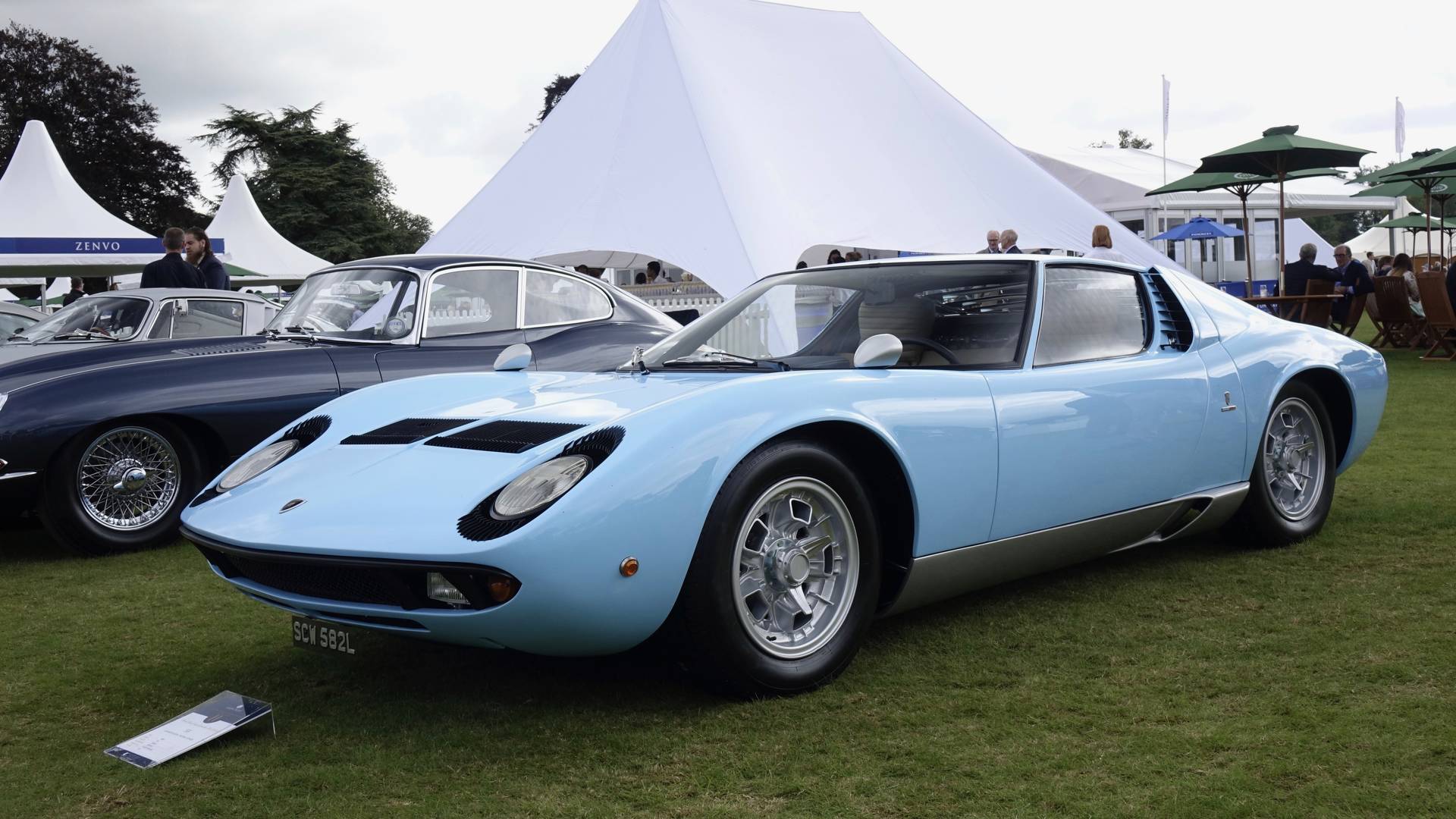 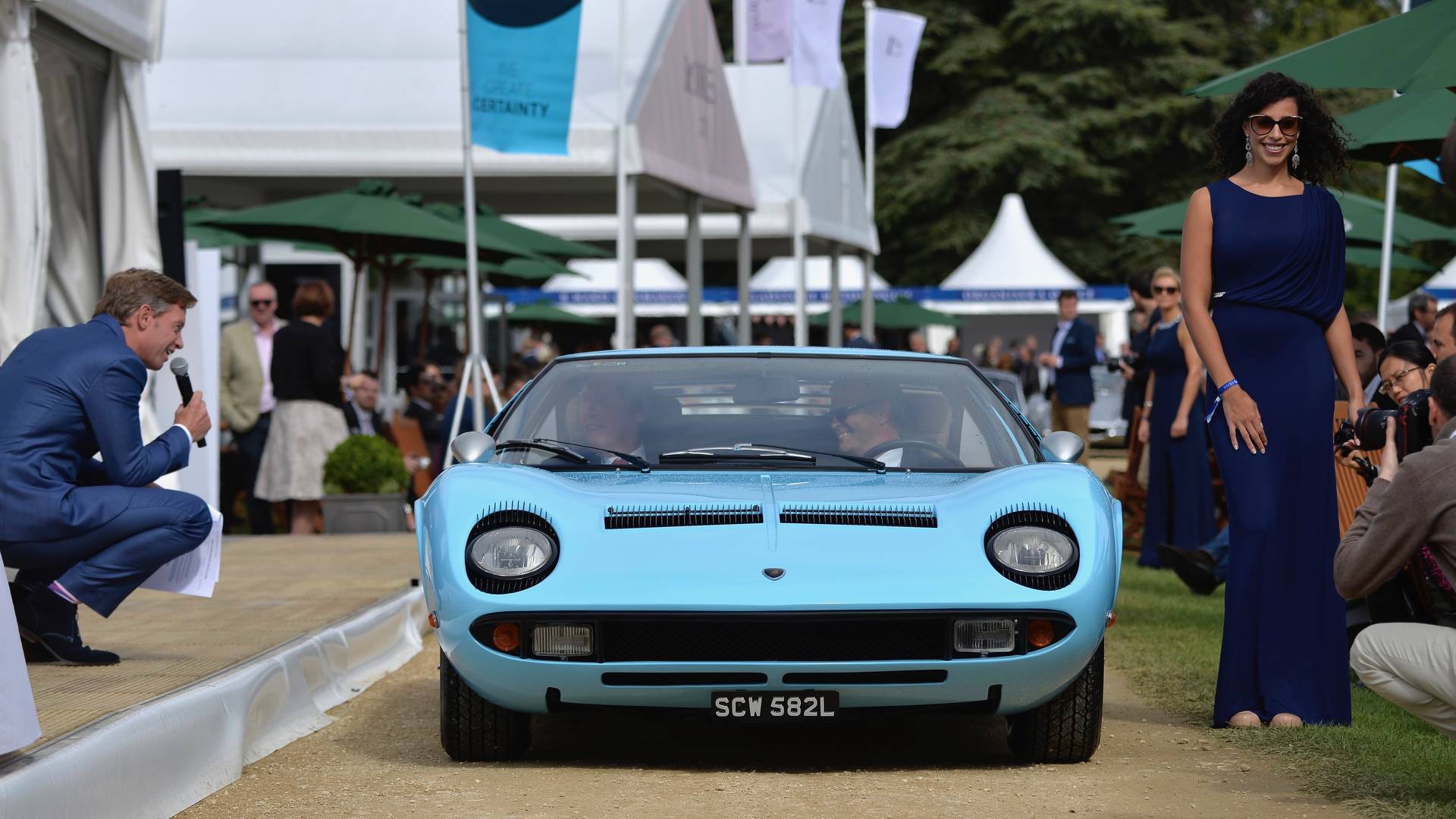