Colorado-based repair shop Aspen Import Auto is preparing to hold a yard sale that will make Italian car fans poke their head out from under their car's hood and scream "mamma mia!" Posting on its Facebook page, the shop explained it's moving and it needs to find a new home for the approximately 73 classic cars it has accumulated over the years.

Nearly every model Fiat sold in the United States between the 1960s and 1983, when it left our market, is sitting on flat tires in a crowded storage lot on the outskirts of Denver. 124 Spiders are a dime a dozen, and there are a few coupes in the collection. The 850, the X1/9, and the Brava are also well represented, though we don't see an 850 sedan. We don't know what percentage of the 128s left on American soil are included in the sale, but it has to be significant.

You might find a worthwhile project or parts car even if you're not a Fiat fan. The photos show several Lancias in various states of disrepair, including a handful of Beta Scorpions. We also spot a couple of Yugos, which likely ended up in the yard because they use many Fiat-sourced mechanical components, and an Alfa Romeo 164 that is seemingly an unfinished project. Look closely, and you'll notice a pair of wedge-shaped Subaru XTs that have lived among Fiats long enough to know how to say rust in Italian.

Regardless of country of origin, most of the cars up for grabs have one thing in common: They're in rough shape. Sitting outside for decades in Colorado sun and snow has taken a heavy toll on cars that were abnormally prone to rust issues even when they were a few years old, and most look like parts cars at best. Some can donate mechanical components, glass, or miscellaneous trim bits. None are currently in running condition, according to the shop, which explains why most are priced at $250. That's a great deal for a parts car, or two, or 10.

Aspen Import Auto has asked interested buyers not to show up to the yard before 10 a.m. on Wednesday, July 31. That's when a two-hour viewing session will begin. The shop notes it only accepts cash, and buyers are responsible for dragging home the car or cars they have their heart set on before the end of August. One final word of advice: Make sure your tetanus shot is up to date before you set foot on the lot. 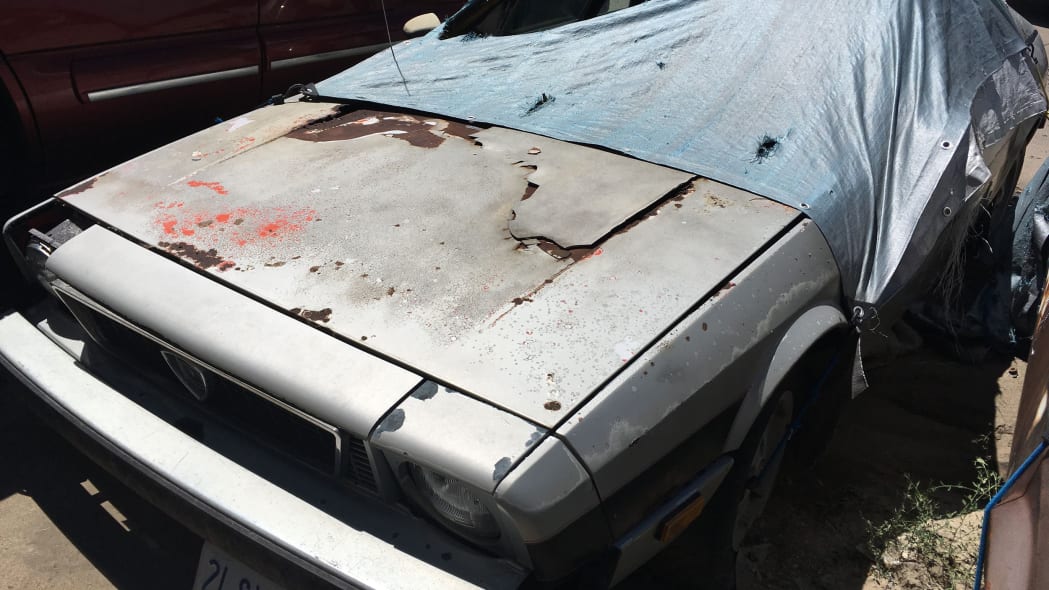 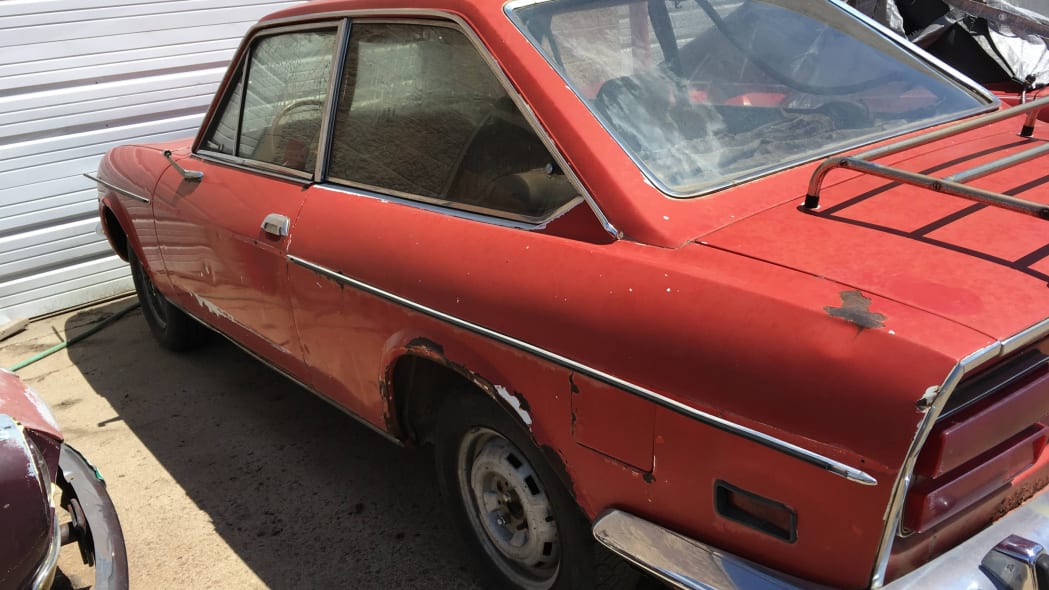 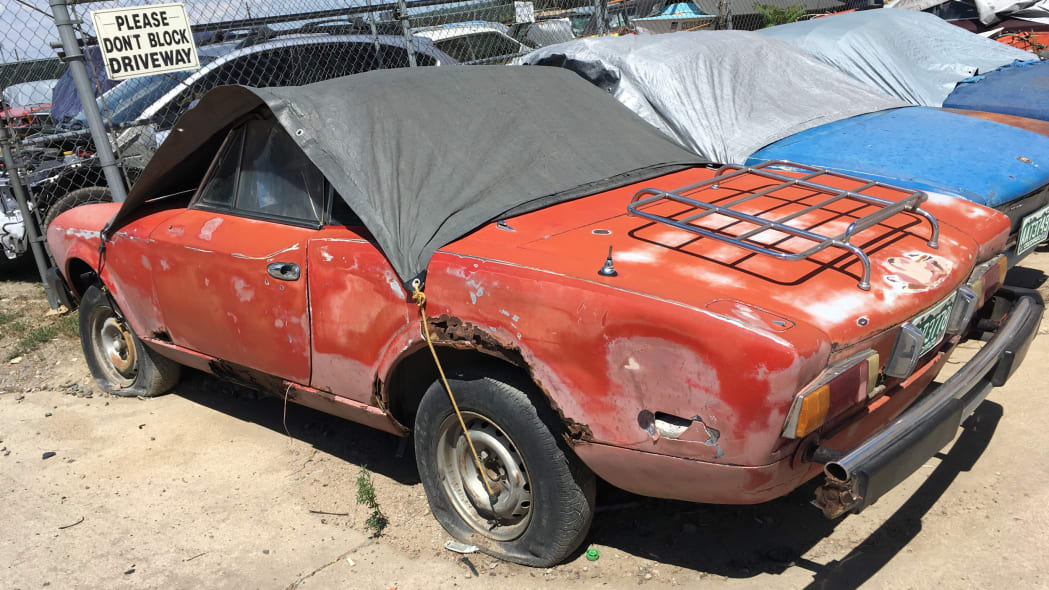 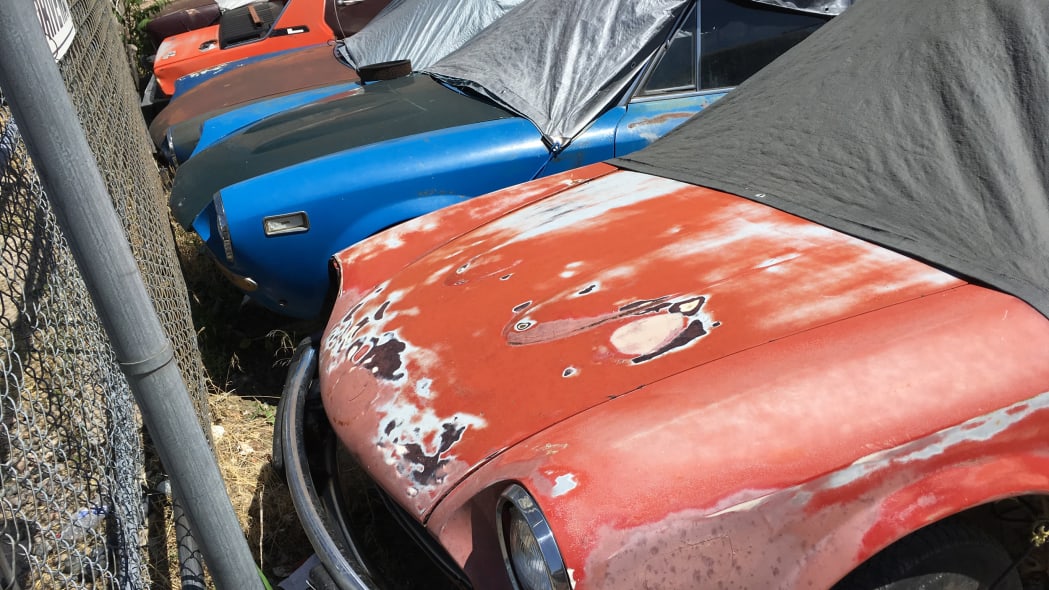 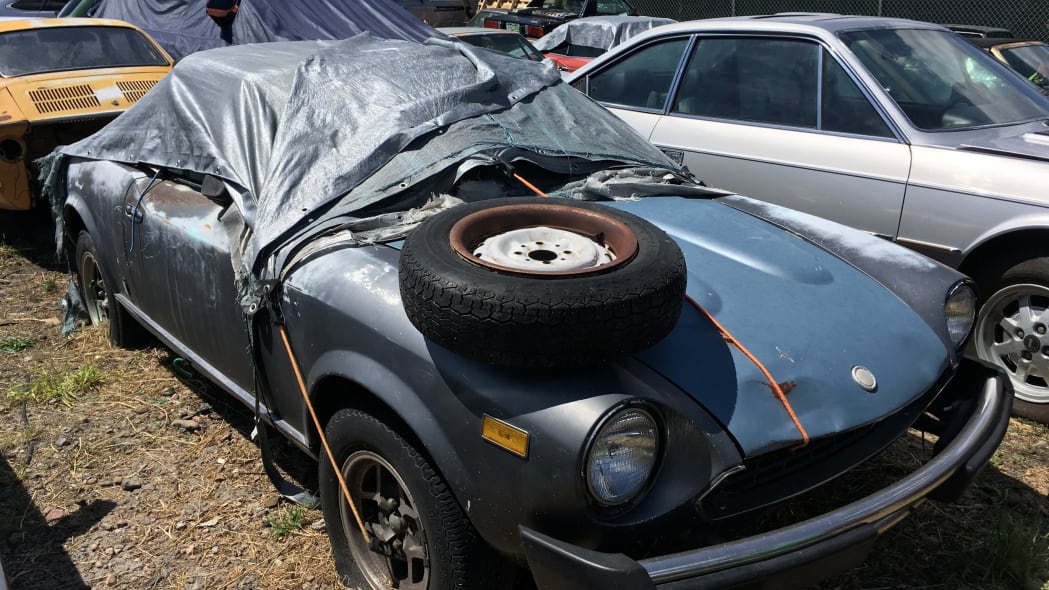 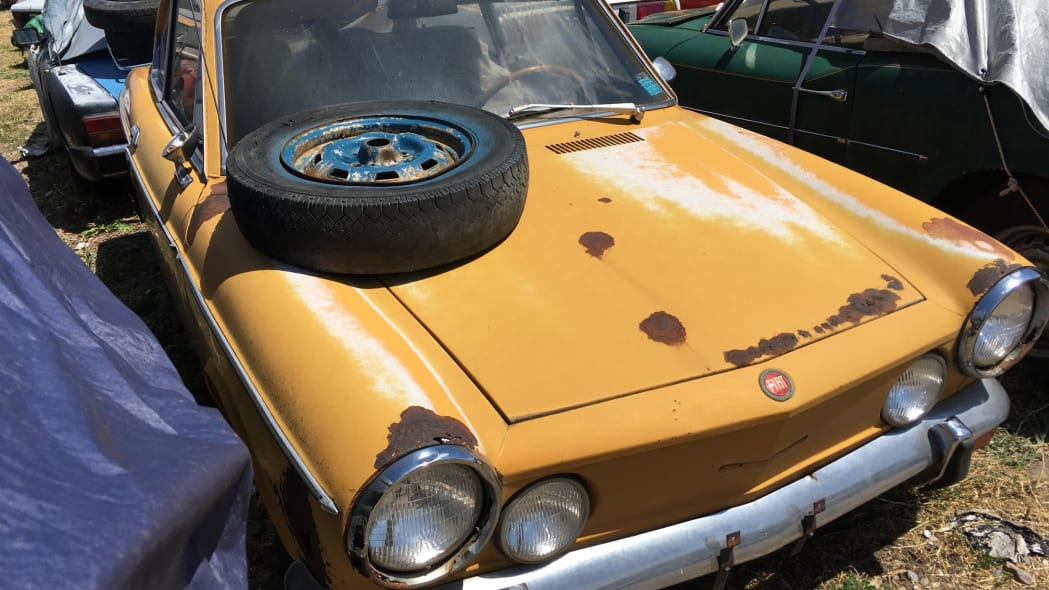 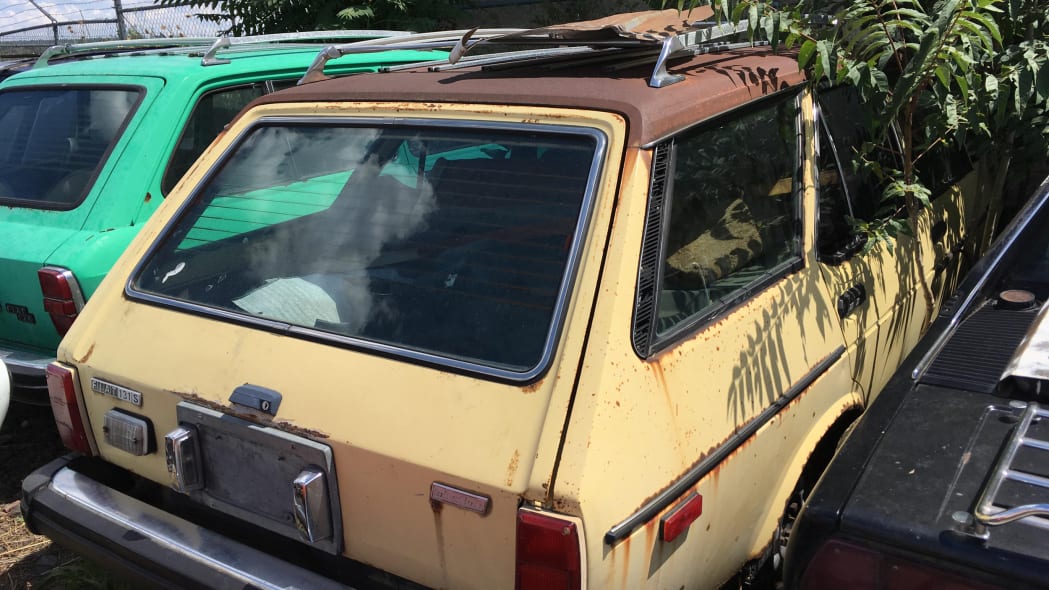 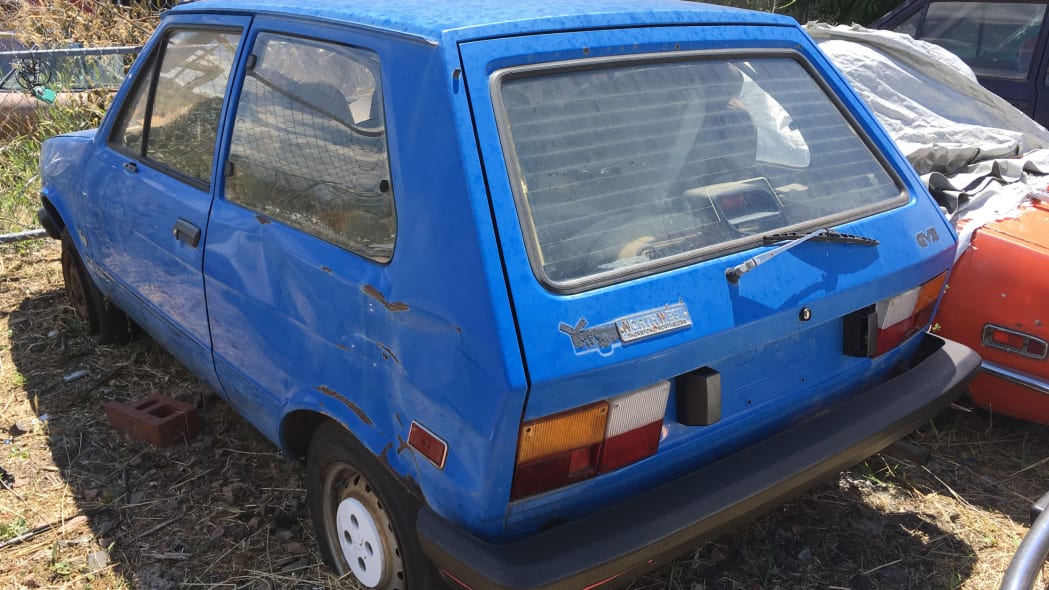 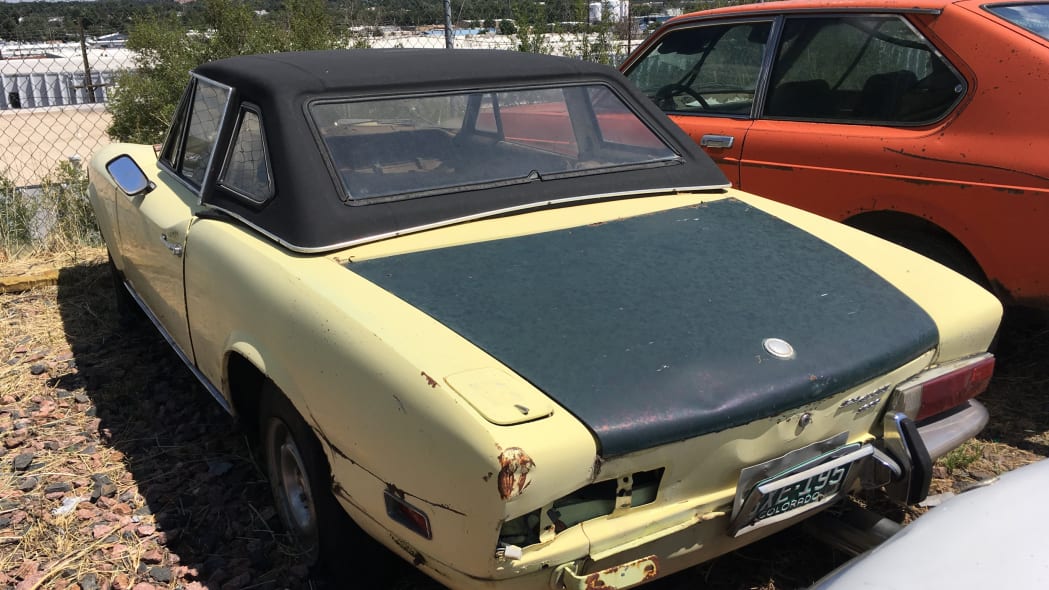