James Bondland roverLand Rover DefenderRally
A stunt driver from multiple James Bond films will be behind the wheel.

A rally-prepped Land Rover Defender 90 wearing a special livery celebrating the 60th anniversary of the James Bond film franchise premiering in the UK will compete in the North Wales leg of the 2022 Bowler Defender Challenge. Driver Mark Higgins is a three-time British Rally Champion and a stunt driver in the Bond movies Quantum of Solace, Skyfall, Spectre, and No Time to Die.

The specially designed Defender 90 has a black body that has the names of all of the James Bond films in gold on the hood and hatchback. The roof and sides have a large, gold 60 with the classic"007" logo that incorporates into the design.

The powertrain for this Defender 90 rally car is the P300 Ingenium engine making 296 horsepower (221 kilowatts) and 295 pound-feet (400 Newton-meters) of torque. The modifications include improved cooling for the engine and transmission, a sports exhaust, a full roll cage, and a spoiler on the back of the roof

The upgraded suspension includes modified subframes and new springs. This Defender rides on strengthened 18-inch wheels from Bowler with all-terrain tires wrapping around them.

The Bowler Defender Challenge is a 12-team, one-make challenge that operates as a feeder series for global rally-raid competitions.  The Rally North Wales will primarily take place on gravel.

Land Rover models are a common sight in James Bond movies. To celebrate this connection,  the company launched the Defender V8 Bond Edition last year to coincide with the release of No Time to Die. It featured a black body with matching 22-inch wheels. The 007 logo appeared on the badging, puddle lamps, and infotainment splash screen.

Land Rover made just 300 examples of the Defender V8 Bond Edition. In the United States, this special edition carried an asking price of $114,600.

The brand is currently preparing the Defender 130 that would have a proper third row, rather than the 5+2 layout available on the 110. To fit the extra occupants, the model has an increased length. The powertrain choices should carry over from the existing models. Expect the 130 to debut sometime in 2022. 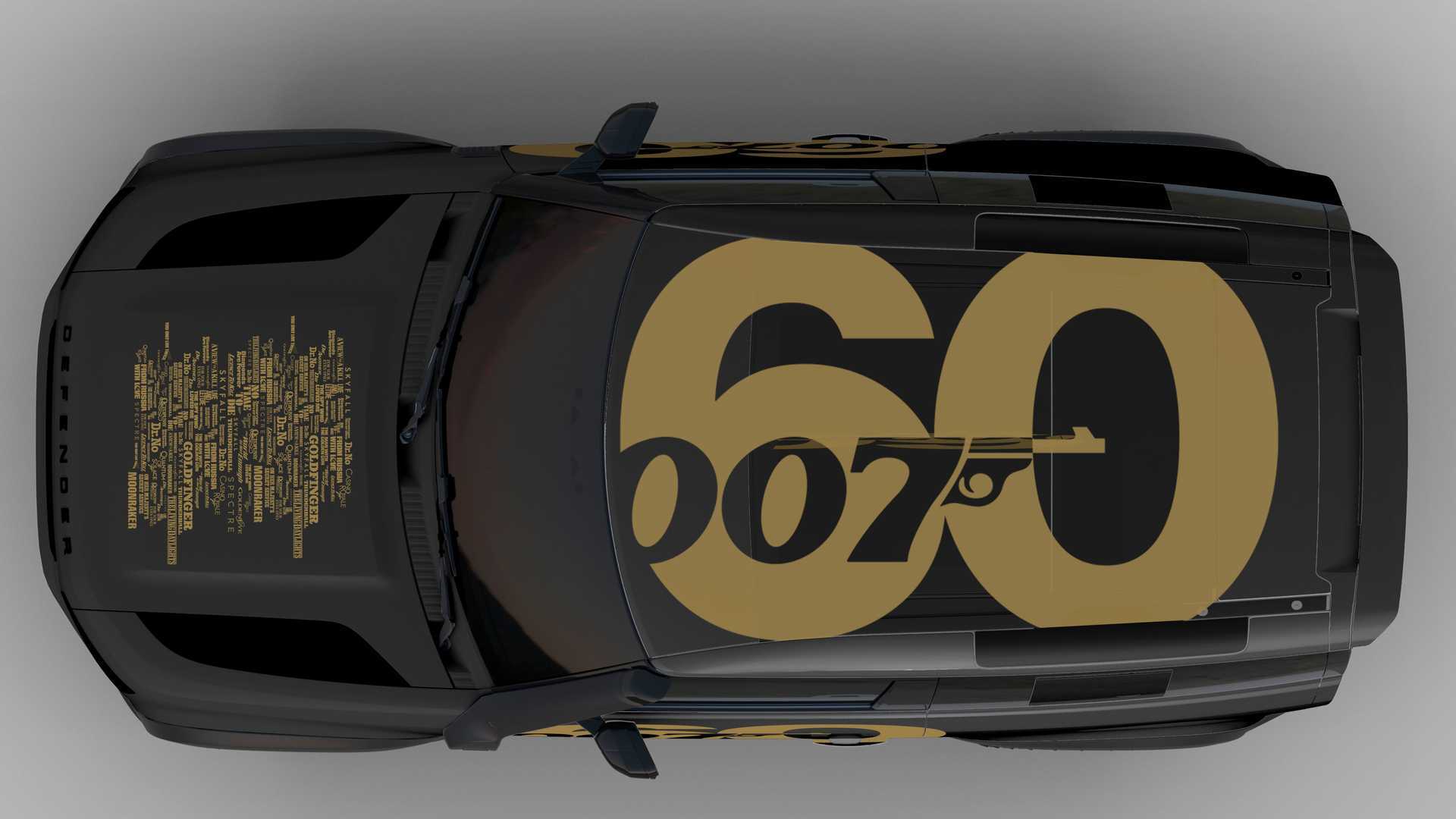 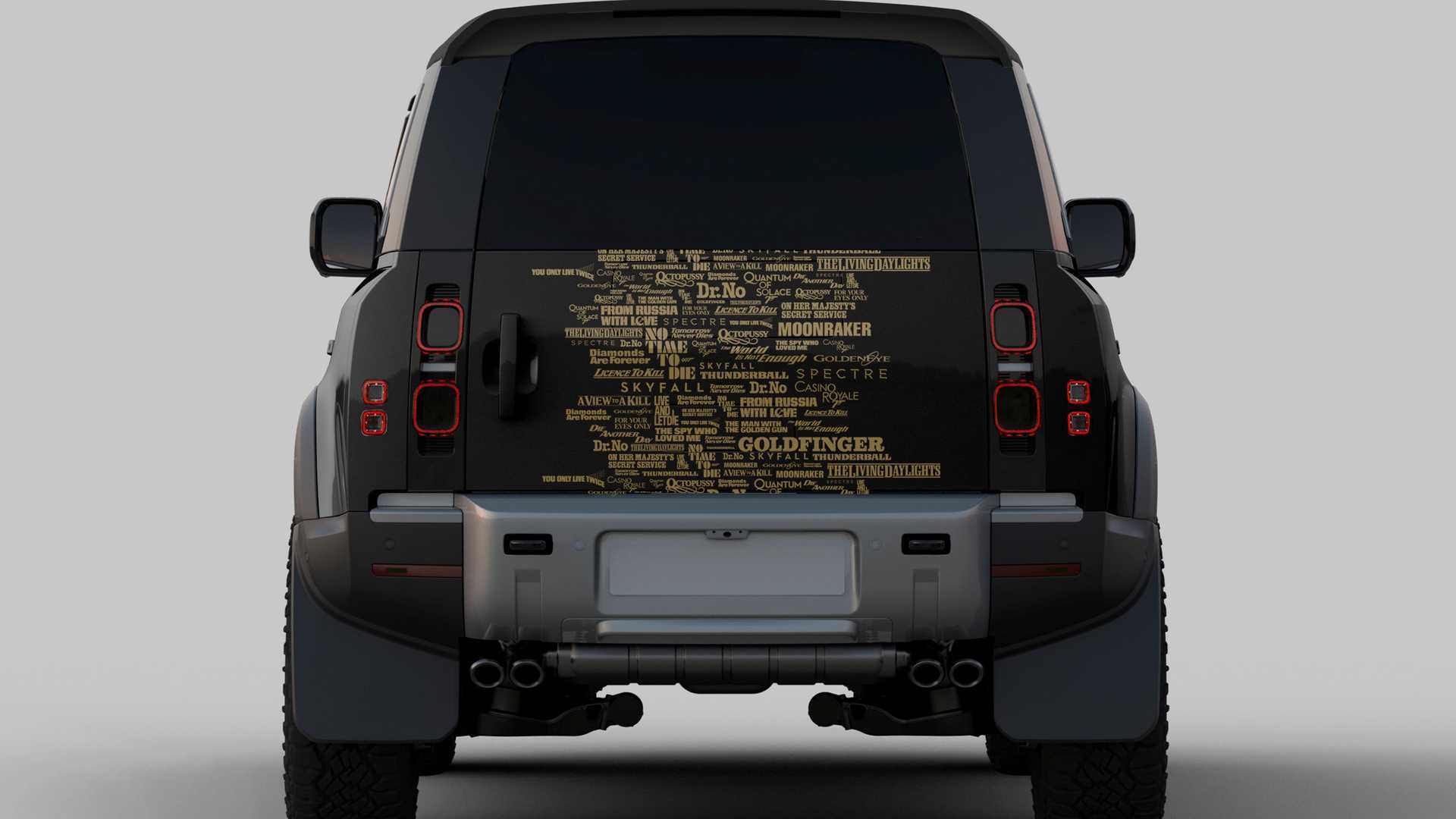