The small British firm behind it is taking orders for more.

A 400-hp Jaguar E-Type restomod has been unveiled by a small British company, which is now taking orders for more. Based on a matching-numbers E-Type, the upgraded vehicle combines modern engineering with the style of the 1960s legend, and its maker says it can "effortlessly" take two people and their luggage from London to St Tropez.

The car, which was built by Jaguar restoration and race preparation firm Woodham Mortimer, is called the WM Sport GT, and it features upgraded mechanical components, as well as an upgraded interior that includes safety equipment including inertia-reel seatbelts. And although the looks are fairly typical of the E-Type at first glance, closer inspection reveals a few differences.

For one, Woodham Mortimer has widened the body slightly, while bespoke chromework has been applied, too. Enthusiasts will spot the lack of "over-riders" on the bumpers. And the interior has had a makeover, with leather and Alcantara trim enveloping custom-made seats. There's also a chunky new steering wheel and a bespoke pedal box, as well as a leather-trimmed underfloor storage compartment.

But the biggest changes are under the skin, where the WM Sport GT gets a complete heart transplant. Gone is the original six-cylinder engine, replaced by a 4.7-liter "race-proven" motor that produces around 400 horses. That sends its enormous power to the rear wheels – which are shod in Avon tires, by the way – via Woodham Mortimer's own five-speed manual gearbox and a Powerloc limited-slip differential.

These additions all come at a cost, though. Depending on the specification, Woodham Mortimer says the WM Sport GT will cost between £330,000 and £350,000 (about $384,000 to $408,000 at current exchange rates), which is a lot of money. But Peter Haynes, the CEO of Woodham Mortimer, says the result of that outlay — and the man hours involved in creating the car — is the "ultimate"classic GT car.

"The new era of WM Sport cars is an exciting development for the business," he said. "We have invested thousands of man hours creating the ultimate classic GT. We believe this is the finest performance classic for modern motoring available to the market and its performance and attention to detail will satisfy the most discerning of enthusiasts." 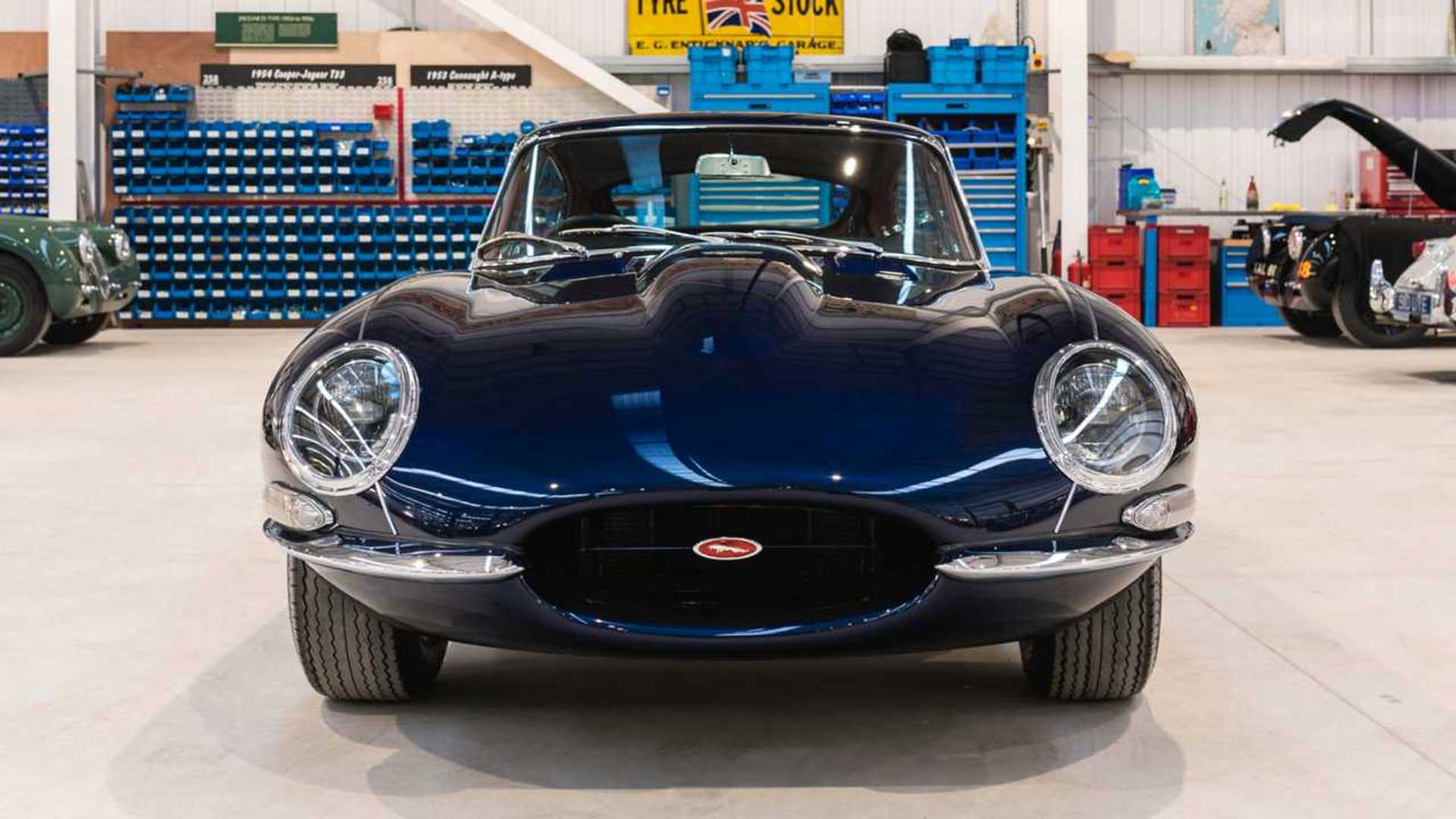 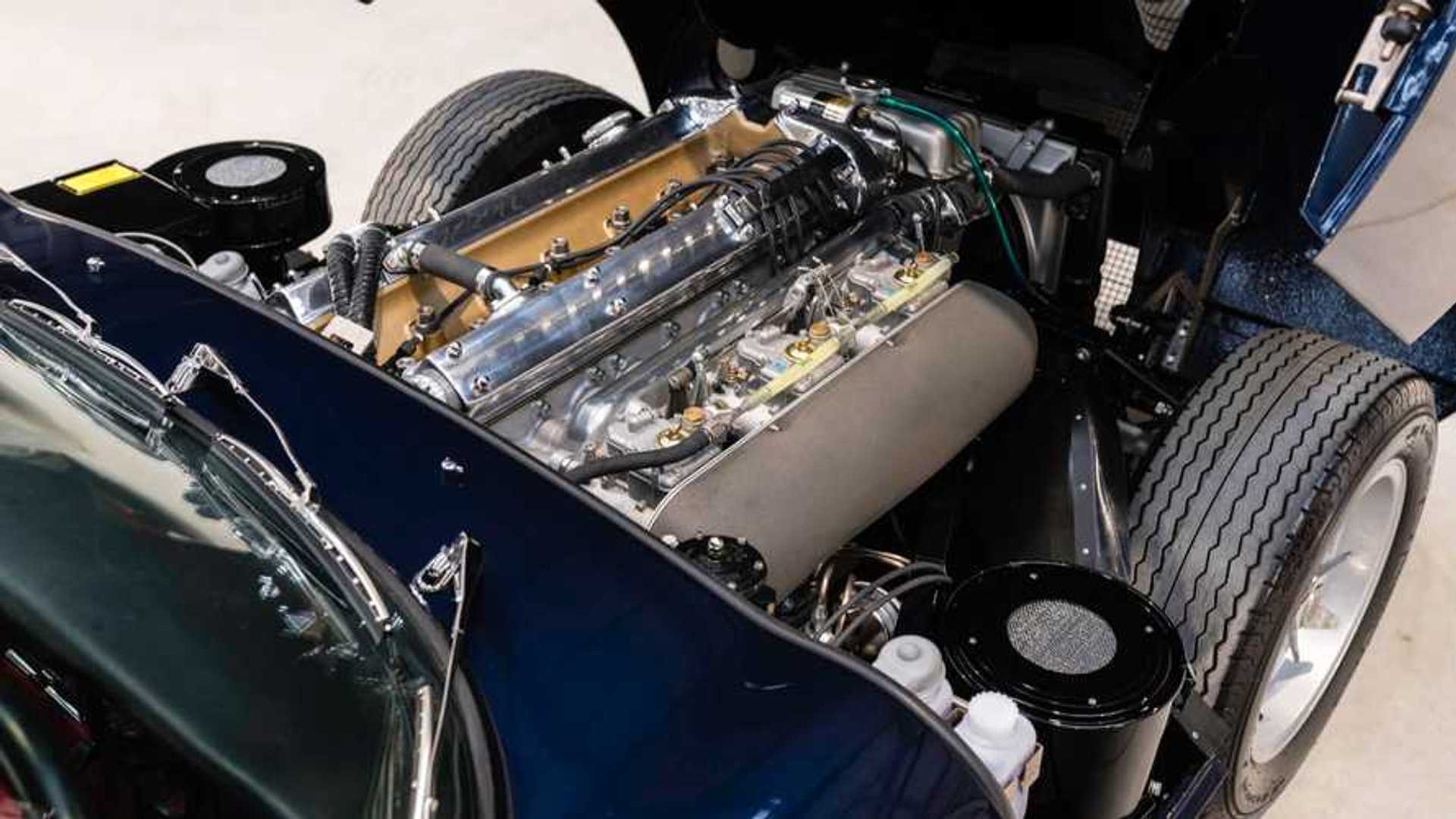 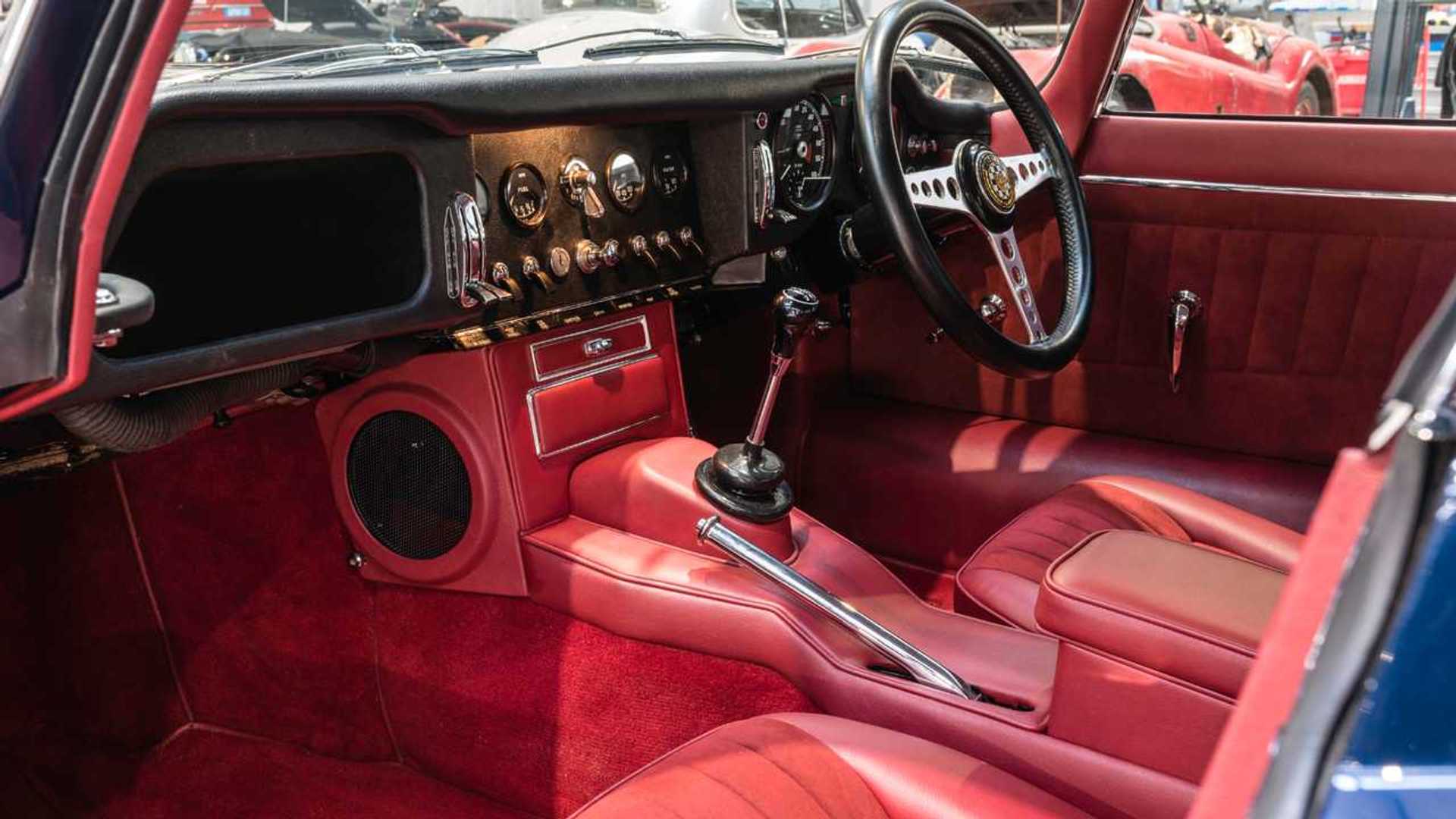