Fast forward 70 years, she is the longest-reigning monarch in British history and has driven quite a lot of vehicles. But her favorites might surprise you.

Just a few days ago, prior to her Platinum Jubilee, which celebrates her 70-year reign, we talked about the two Bentley state limousines that were personally designed by HSM and her husband, the late Duke of Edinburgh. The two luxurious vehicles are worth $13.5 million (£10million) each, but still not the most expensive royal cars, the title going to the Sultan of Brune's $14 million gold-plated Rolls-Royce Silver Spur II.

With such a long reign, the Queen has been served by 14 British Prime Ministers and has driven quite a lot of vehicles in her lifetime, from very modern, to vintage cars. She is the only person in Britain who doesn’t need a driver’s license, but the Queen has vast driving experience since she served as a mechanic and driver during World War II.

Prior to the two Bentley state limousines which she received in 2002 to mark her Golden Jubilee, she had two Rolls-Royce Phantom V State Limousines from the early 1960s, which she used until the turn of the millennium.

She was the first person to receive a luxurious Bentley Bentayga in 2017, a promise the British luxury carmaker made back in 2015.

Her Majesty also seems to have a liking for Vauxhall motors, owning a Cresta PA Friary Estate, and a Cresta PC, which she drove in the late 1960s.

She drove a Daimler Empress MKII and a Double Six LWB, a 1954 Lagonda 3-liter Drophead Coupe, which was Prince Philip’s car, a 1955 Rolls-Royce Phantom IV State Landaulette, of which the British luxury company made only 18 units.

When the Royal Couple started having children, the Queen got a Ford Zephyr Estate as a family car. When driving around London, she liked to get behind the wheel of a Rover. The Queen owned a Rover saloon and a 1974 P5B.

Most recently, the Royal Family seems to have found a liking for Jaguars, and one of the most recent cars the Queen drove was a Jaguar X-Type, which is far from being a new car.

Her favorite brand, though? Surprisingly enough, Her Majesty seems to be a fan of Land Rover. She drove the Series I at the start of her reign, which was one of her first cars, in the 1950s, and the Series III in 1978, which sold in 2012 with less than 2,000 miles on the clock.

What is believed to be her ultimate favorite is the Land Rover Defender 110. It was specially designed for shooting parties and it came with a 4.2-liter V8 engine and a long-wheelbase. The vehicle was auctioned in 2014, and, in the glovebox, there was a shooting map and shotgun cartridges.

So, despite all her impressive wealth, when getting behind the wheel, Her Majesty Queen Elizabeth II liked the thrill of the off-road. 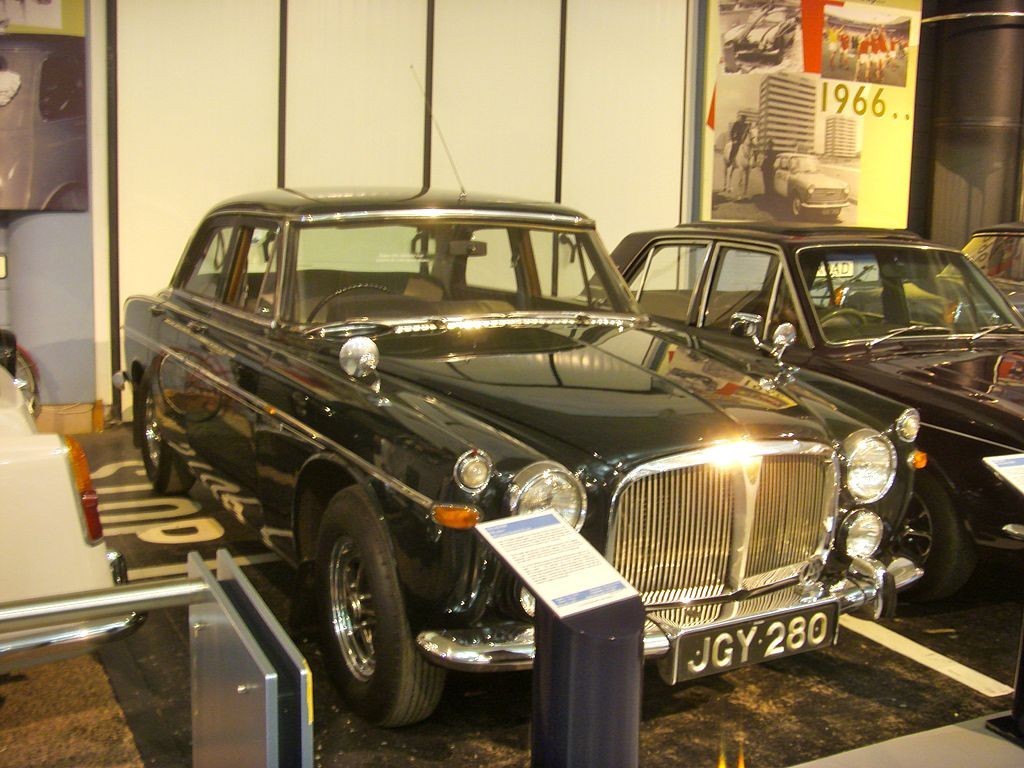 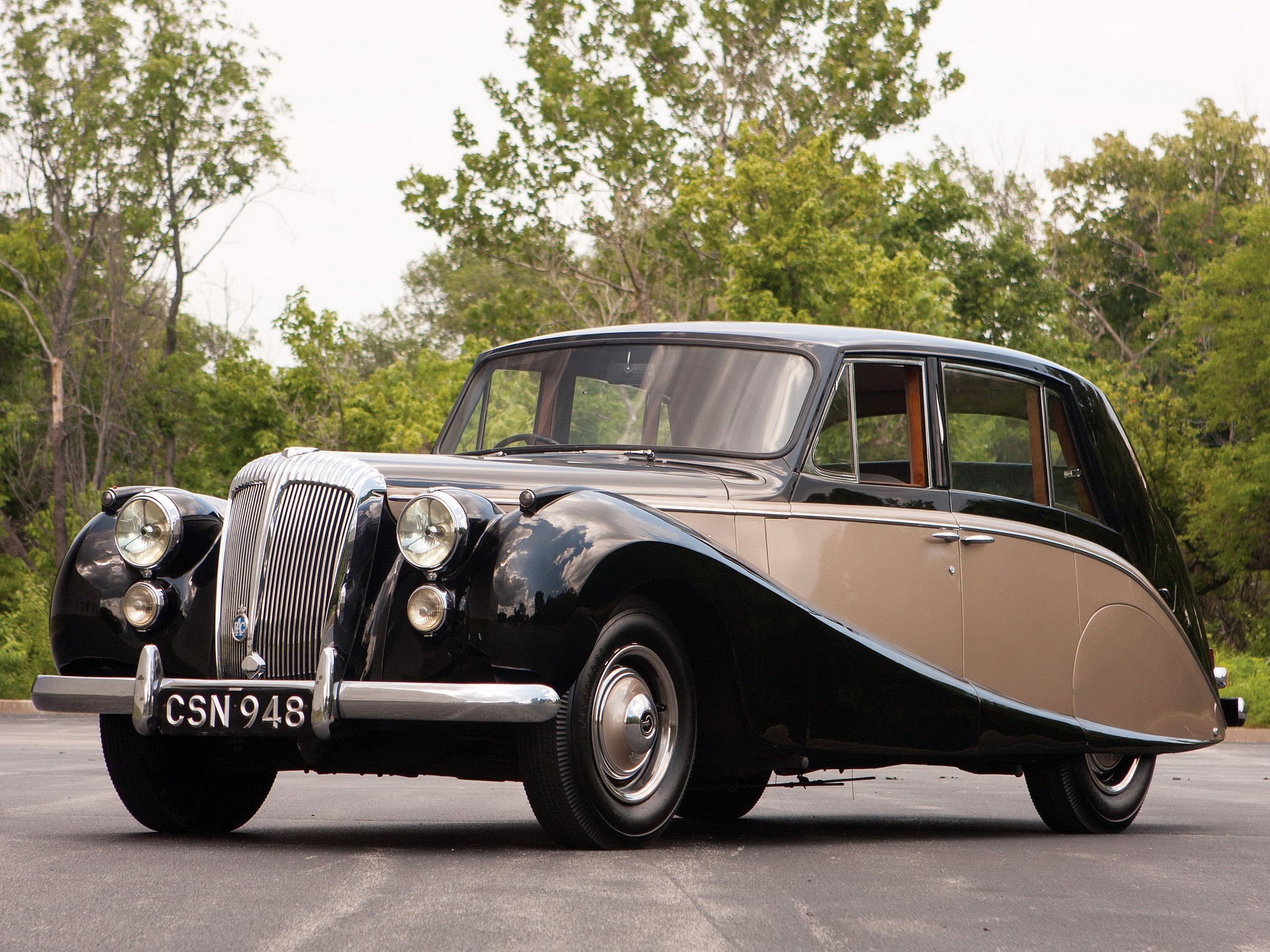 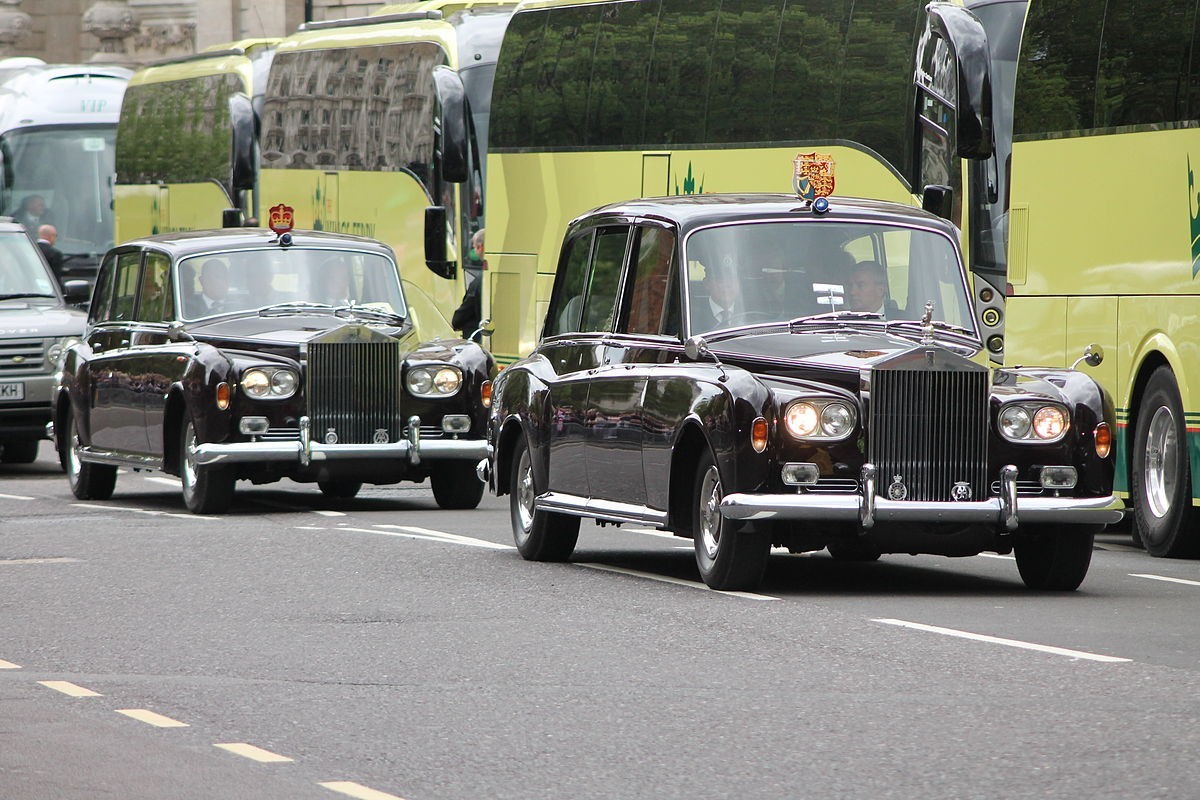