The M-Sport Ford World Rally Team has revealed the new hybrid Puma Rally1 machine that it will run in next year’s World Rally Championship (WRC), with the compact crossover replacing the successful Fiesta WRC hatch.

At the Goodwood Festival of Speed, the Cumbrian-based squad has unveiled a prototype of the new machine, which is built to the new WRC technical regulation that will be introduced for next year. The rules retain the current 1.6-litre turbocharged petrol engines, but add a spec 134bhp hybrid electric motor, powered by a 3.9kWh battery. The cars will also run on sustainable fossil-free fuel.

M-Sport has run the Fiesta WRC since 2011, when it was Ford’s global WRC team. Although it has been a privateer squad since 2012, it has maintained close ties with Ford, which is keen to showcase the performance credentials of both the Puma crossover and its hybrid technology.

The prototype Puma Rally1 will be driven at Goodwood by current WRC driver Adrian Fourmaux and test driver Matthew Wilson. It will then be used as a development car ahead of 2022.

M-Sport boss Malcolm Wilson said: “The new era of WRC cars is one of the biggest technological advancements in WRC to date. The introduction of the hybrid means that the cars will be more powerful than ever whilst also directly reflecting the powertrains within their road-going counterparts.”

He described the switch to the Puma as “very exciting”, noting that the nameplate has a rally history.

"The switch to the Puma is very exciting, with the name already having rally heritage," he said. "The car looks fantastic and I cannot wait to see it at the start line of the famous Monte Carlo Rally in early 2022."

A two-wheel-drive rally version of the original Puma was a front-runner in the Junior WRC and various national series in the early 2000s.

M-Sport has committed to the new WRC technical regulations for the next three seasons. The Puma Rally1 will take on works Rally1 challengers from Toyota and Hyundai, which will continue with the Yaris and i20 N respectively. 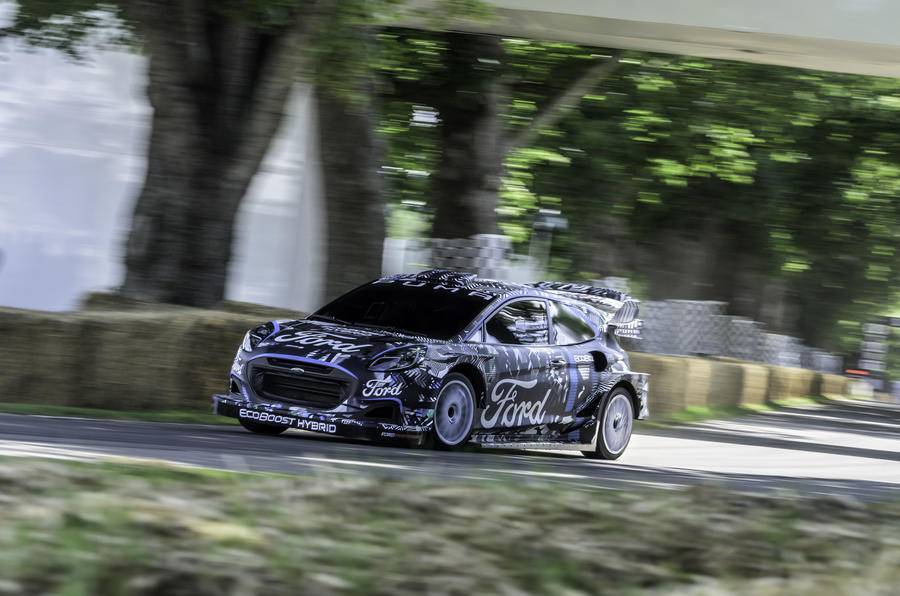 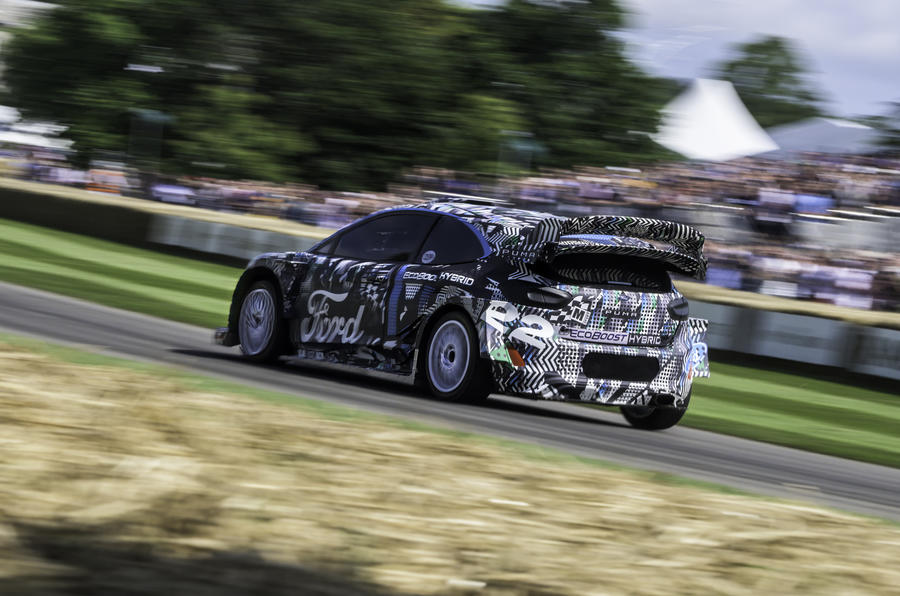 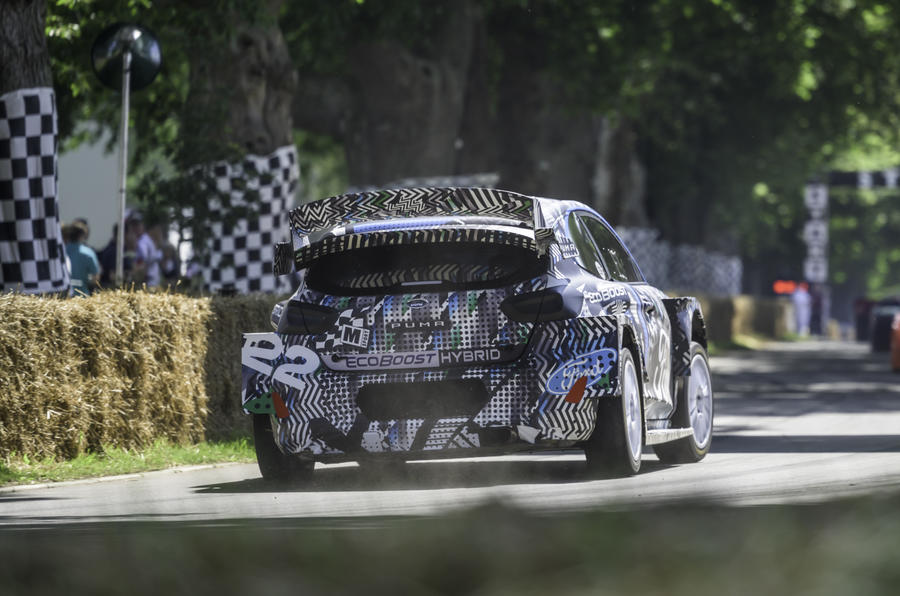