The BMW M340i Touring is already very close to the definition of the perfect car - at least for us. With 382 horsepower (285 kilowatts) and a 0 to 62 miles per hour (0-100 kilometers per hour) acceleration in just 4.4 seconds, it's one helluva family ride and we can't think of any ways to make it better. Thankfully, the folks over at BMW had some great ideas for the M340i Touring First Edition.

Limited to exactly 340 examples, the speedy wagon is finished in Frozen Dark Grey and has laser headlights, which are optional for the 3 Series, plus full-LED taillights. The exterior appearance is further enhanced by several high-gloss black details, including the kidney grilles, rear diffuser, roof rails, and others. A set of 19-inch light-alloy wheels with double-spoke 792 M Bicolor design, hiding massive red brake calipers, rounds off the visual upgrades and gives the wagon a complete look.

The interior is equally awesome with a mix of two BMW Individual leather upholsteries - Silverstone and Fjord Blue, with contrasting Kyalami Orange stitching. There's a First Edition badge and with a production number positioned just above the glove box on the passenger's side of the cabin. The dashboard, center console, and door panels all get exclusive carbon trim with a lacquered finish.

As mentioned before, under the hood is a 3.0-liter turbocharged six-cylinder engine good for 382 hp (285 kW) and 369 lb-ft (500 Nm). Power reaches all four wheels through an eight-speed automatic gearbox and BMW's xDrive all-wheel-drive system.

The limited-edition vehicle is already available to order in selected European countries, Australia, New Zealand, Japan, South Korea, Middle East, Canada, Brazil, and Mexico. You can have it as either a Touring wagon or a traditional 3 Series sedan with both being limited to 340 units. 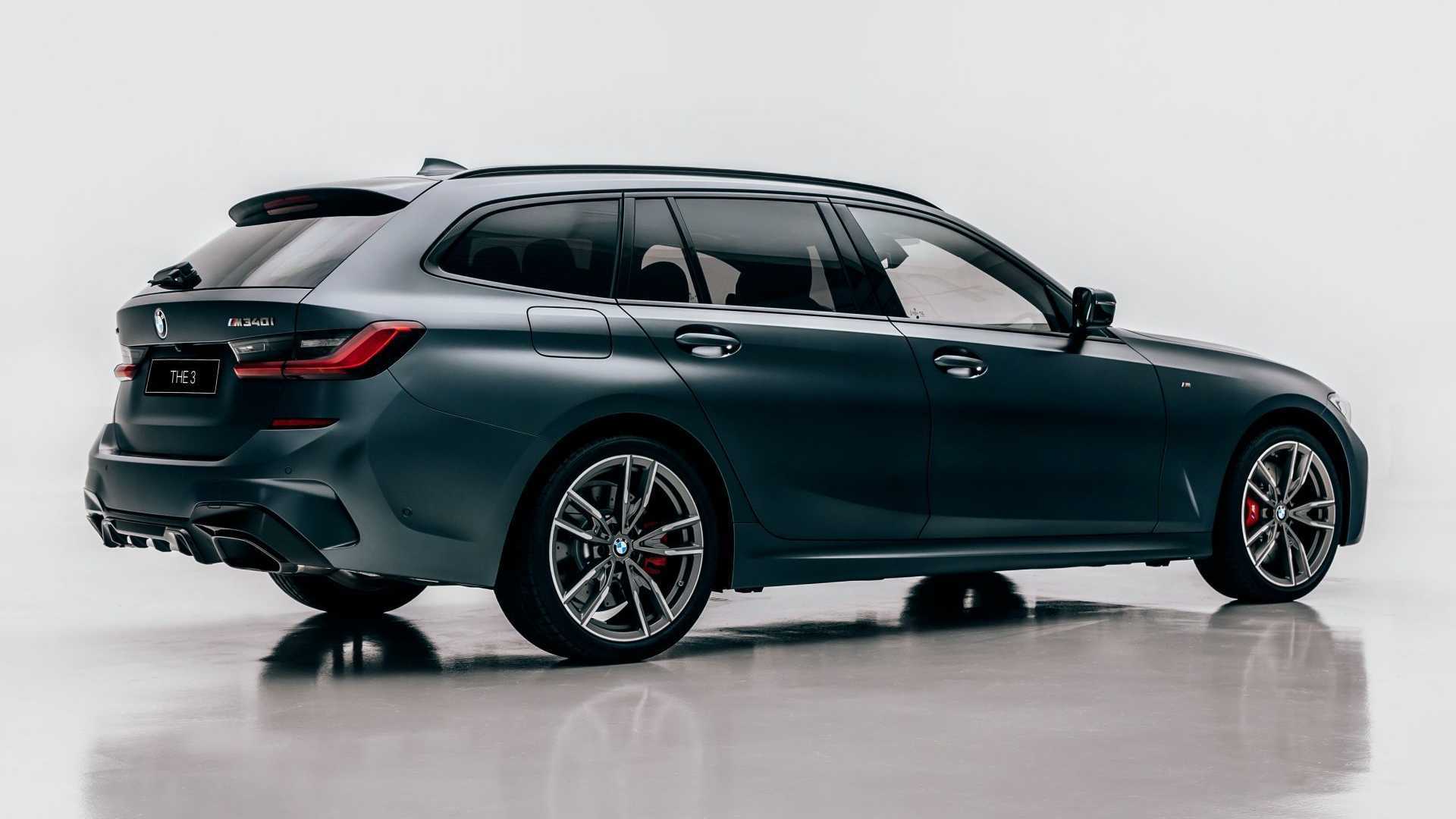 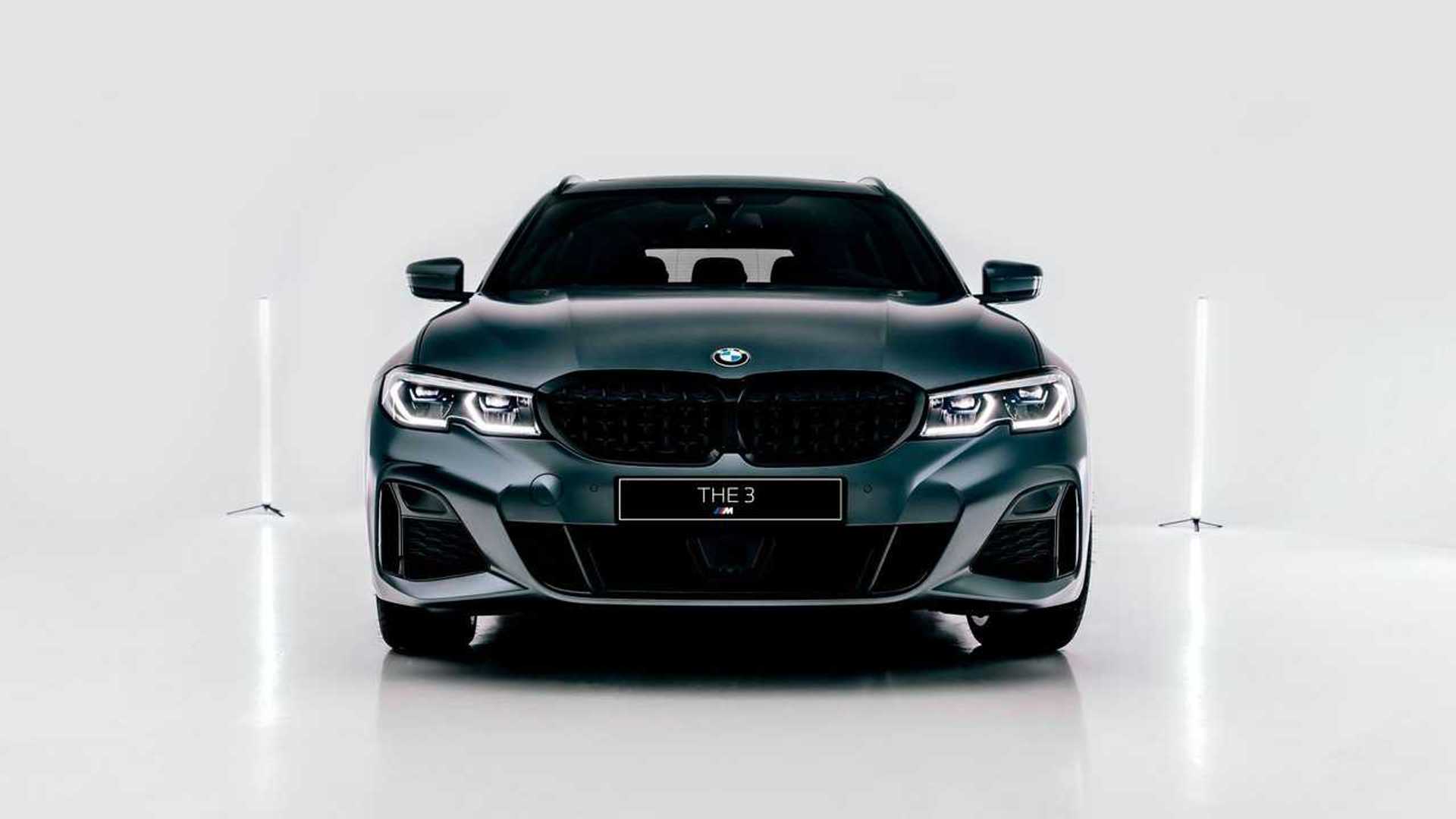 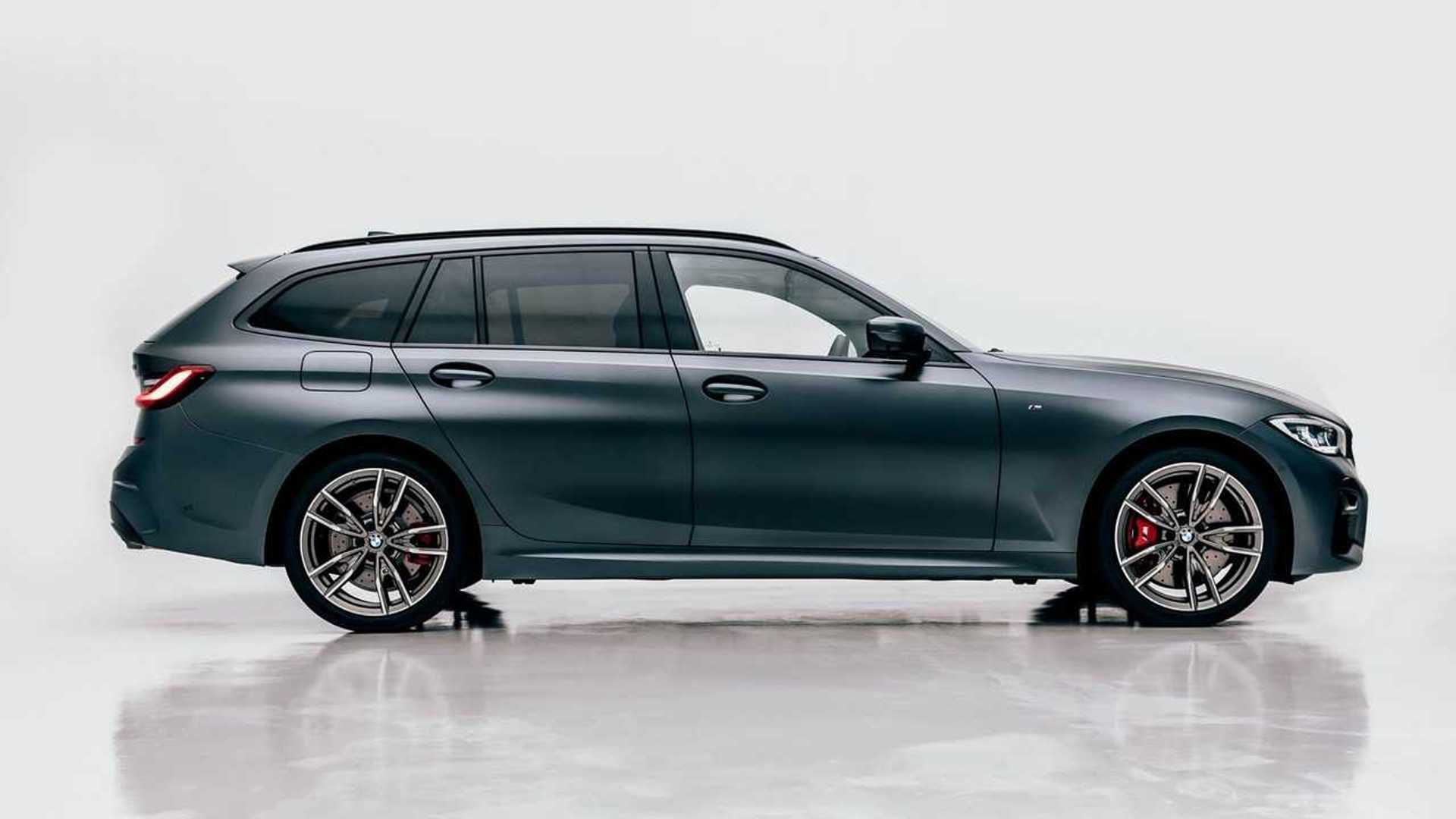