BMW i8 Spied With Subtle Aero Tweaks, Could be Rumored S Model

It could also be a mild facelift to the existing i8 coupe.

There's plenty of attention focused on the BMW i8 right now, though it's directed towards the i8 Roadster which is slated to debut in a couple weeks at the Los Angeles Auto Show. But then this car shows up, caught by spy photographers in Germany and snapped with extraordinary clarity. A quick glance doesn't reveal much out-of-the-ordinary compared to a typical i8, but a closer look reveals some interesting changes.

For starters, the lower portion of the front fascia looks different. On either side of the bumper is a clearly pronounced spoiler lip, which is something we haven't seen on other models or the spy photos of the new roadster. The hood also appears to be hiding some changes, with the hole covered in the same manner we've seen on the roadster. Additional aero treatments exist on the backside, with the smallest of spoilers sticking up between the taillights.

If it is just a facelift, it's extremely minor. But there's every reason to believe this could be the long-rumored S model, as such subtle exterior treatments to performance variants are often part of BMW's modus operandi. What would that mean for performance? The next i8 is already expected to get a hybrid powertrain boost to upwards of 400 hp, so an S model could encroach on 450 hp or possibly more.

We know BMW is bringing the new Roadster to Los Angeles, but whether it will be joined by an updated coupe or i8 S variant is completely up in the air. The automaker has been making something of a big deal about the show, and now that we've caught this car wearing some extra aero – albeit small – there could indeed be a few surprises in the works at BMW. 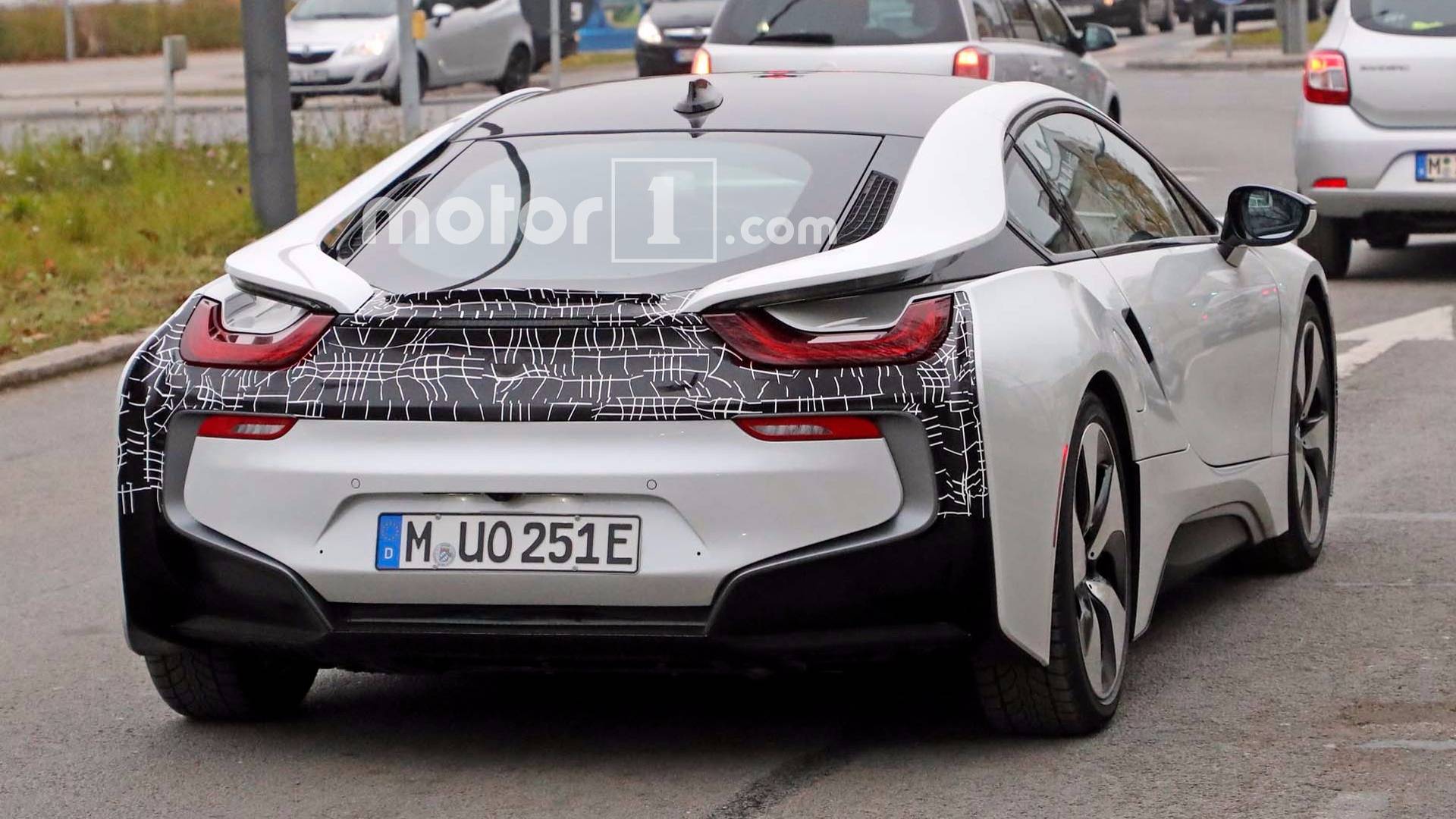 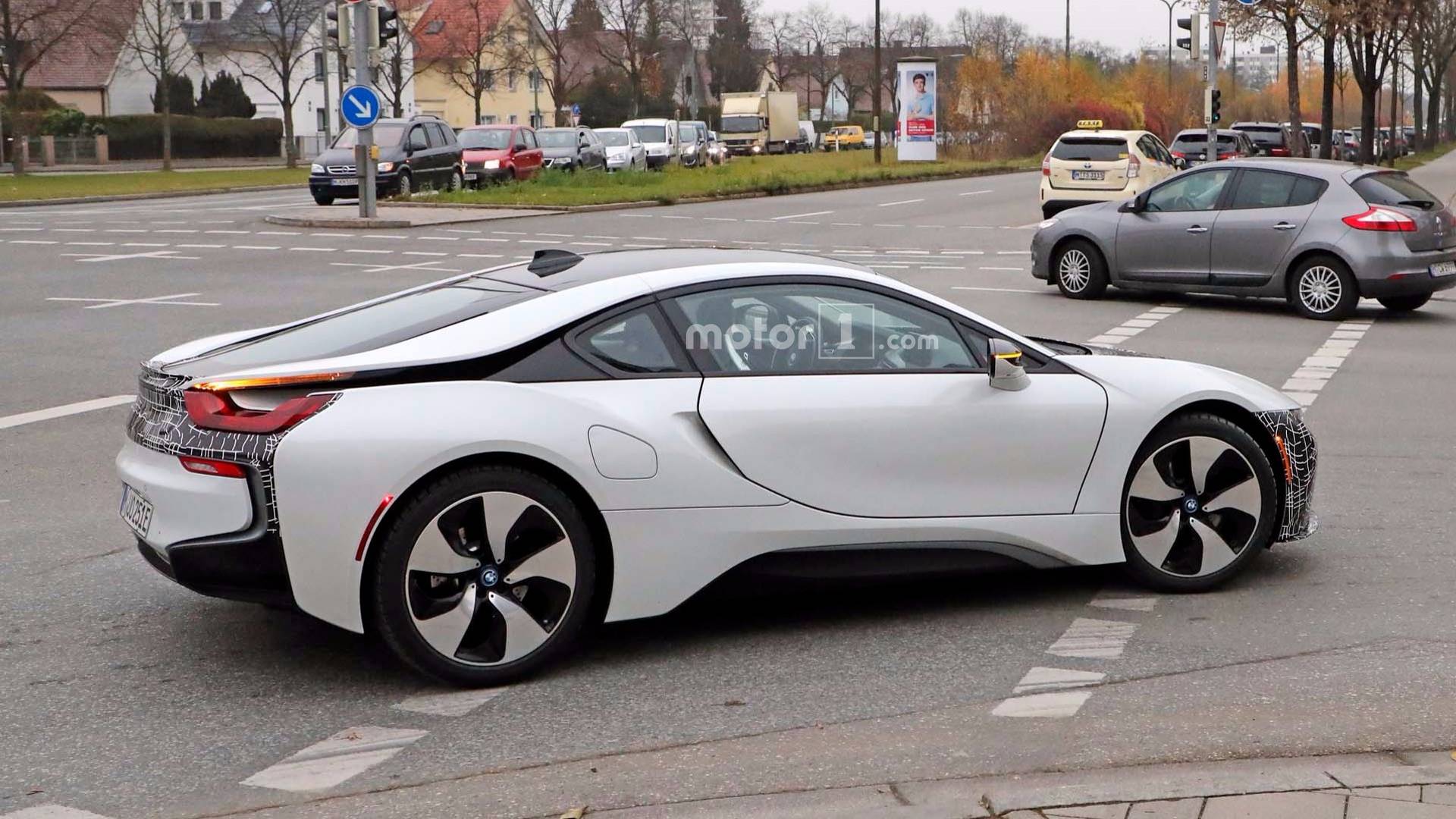