offroadPorschePorsche 911Porsche 911 Carrera
Have you ever had a conversation with an older person about sports cars in which they would say: "Our roads aren't good enough to justify owning such a vehicle?"

I used to hate hearing that, but after years and years of navigating through potholes and bad roads, I'm starting to change my mind. Of course, there are some exceptions.

If you live in an area where public roads are well taken care of, and they're all smooth and flat, then by all means owning a supercar isn't going to cause you any headaches. But if Waze keeps signaling potholes ahead, you're bound to end up with a bent rim or a scraped bumper at some point. While you'd take a normal car down any kind of road, including a forest road, you couldn't do that in a sporty Ferrari or a Porsche.

That's why so many people were excited to see the Singer ACS Porsche earlier this year. Most called it the ultimate Safari 911, and it didn't take long for the trend to evolve. That's how we got to see Marc Philipp Gemballa unveiling the Marsien, a vehicle you wouldn't have been surprised to see on the set of Dune. Rumors are pointing to the fact that even Porsche might be getting on the Safari bandwagon soon.

So for those of you that enjoy going on hikes, going off-road, and generally speaking doing things that supercars can't do, we've found the right car for you. You're looking at a 2010 Porsche Carrera that is bound to stand out of the crowd. A standard Carrera would probably never attract any attention at a Porsche meet, but this is a completely different story. And it just goes to show that tuning can go many ways.

The seller has only had the car for less than a year, and he didn't want his freedom limited by asphalt. His decision to build a Safari-Style 997 is most likely going to make the car's future owner a happy man or woman. The car has been fitted with a JRZ 997 Safary suspension with a 3" (7.62 centimeters) lift, and the 16" wheels were wrapped in BFGoodrich All-Terrain tires. This isn't going to allow you to go rock crawling, but it should still increase the fun factor tenfold.

No one will ever be able to accuse you that you've bought an impractical car because this Porsche also has a Yakima roof basket with a spare tire and a Thule bike carrier. With Recaro Pole Position seats and a roll-cage inside, this may not be a toddler-friendly vehicle. However, it will still be comfortable enough for two adults with a taste for adventure.

But you should remember that this is an RWD vehicle, so some skills will be required if you'll decide to go heavy on the throttle. With 345 horsepower and 287 lb-ft (389 Nm) of torque, you may find yourself sliding around quite a bit when going off-road. For some reason, that sounds more exciting than just going in a straight line down the highway. The odometer shows a total of about 90,000 miles (144,840 km), and the engine has just been recently serviced.

While this is no Marsien, it sure looks like a cool way of getting into the whole Safari lifestyle. It's also going to be less expensive than the Marsien. With 6 days to go before the auction is over, the highest bid stands at $50,000, so this might still end up costing you a 6-figure amount. 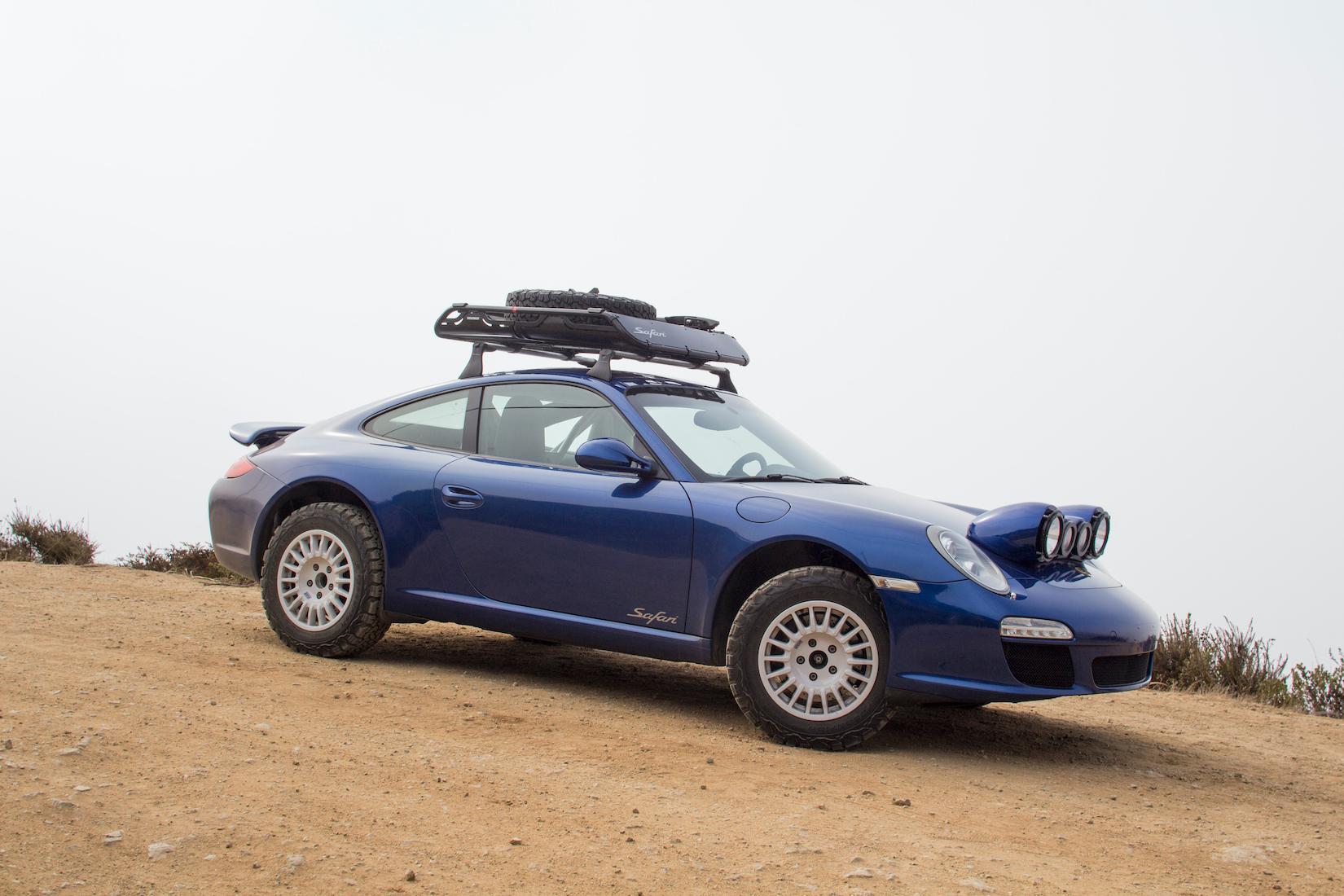 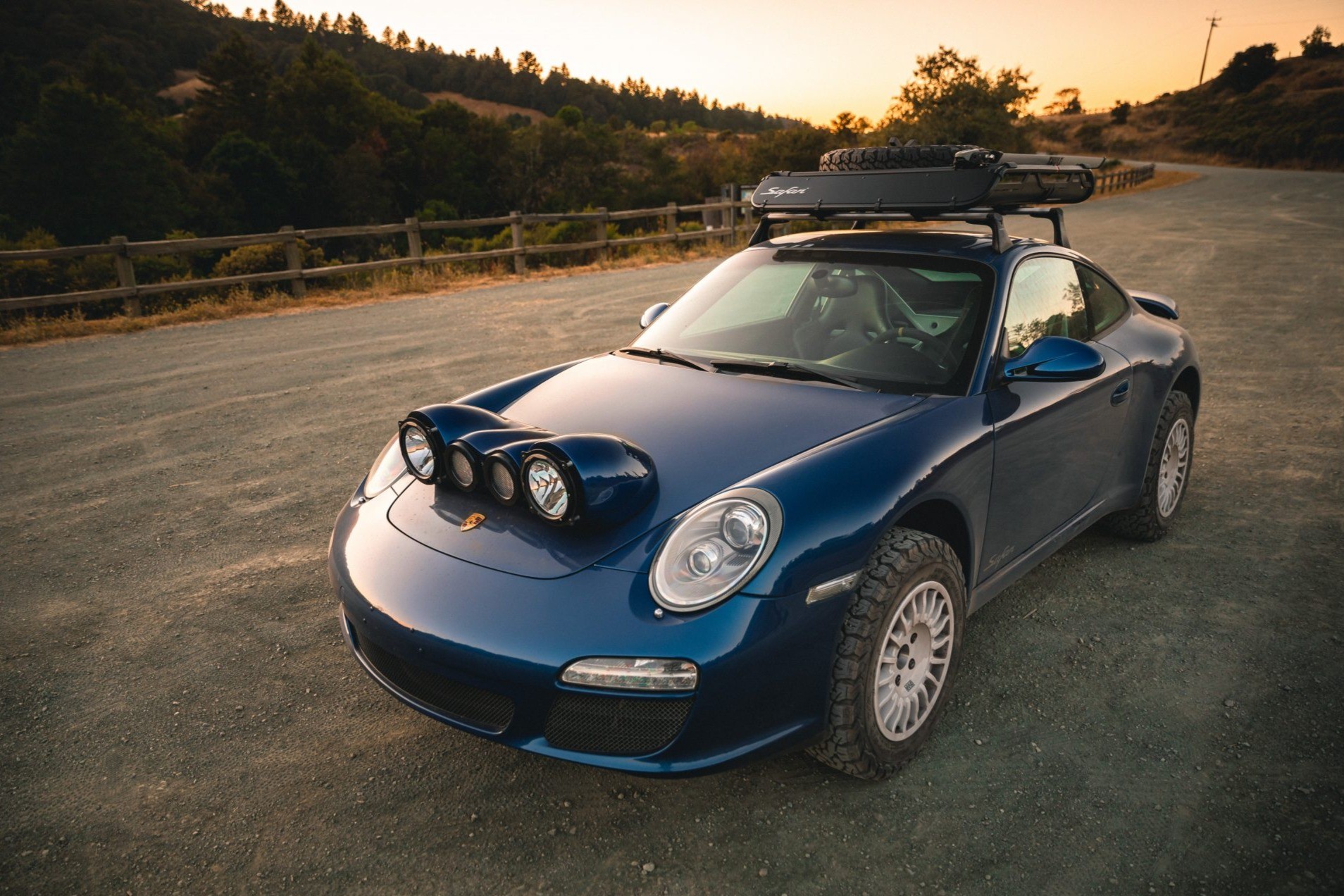 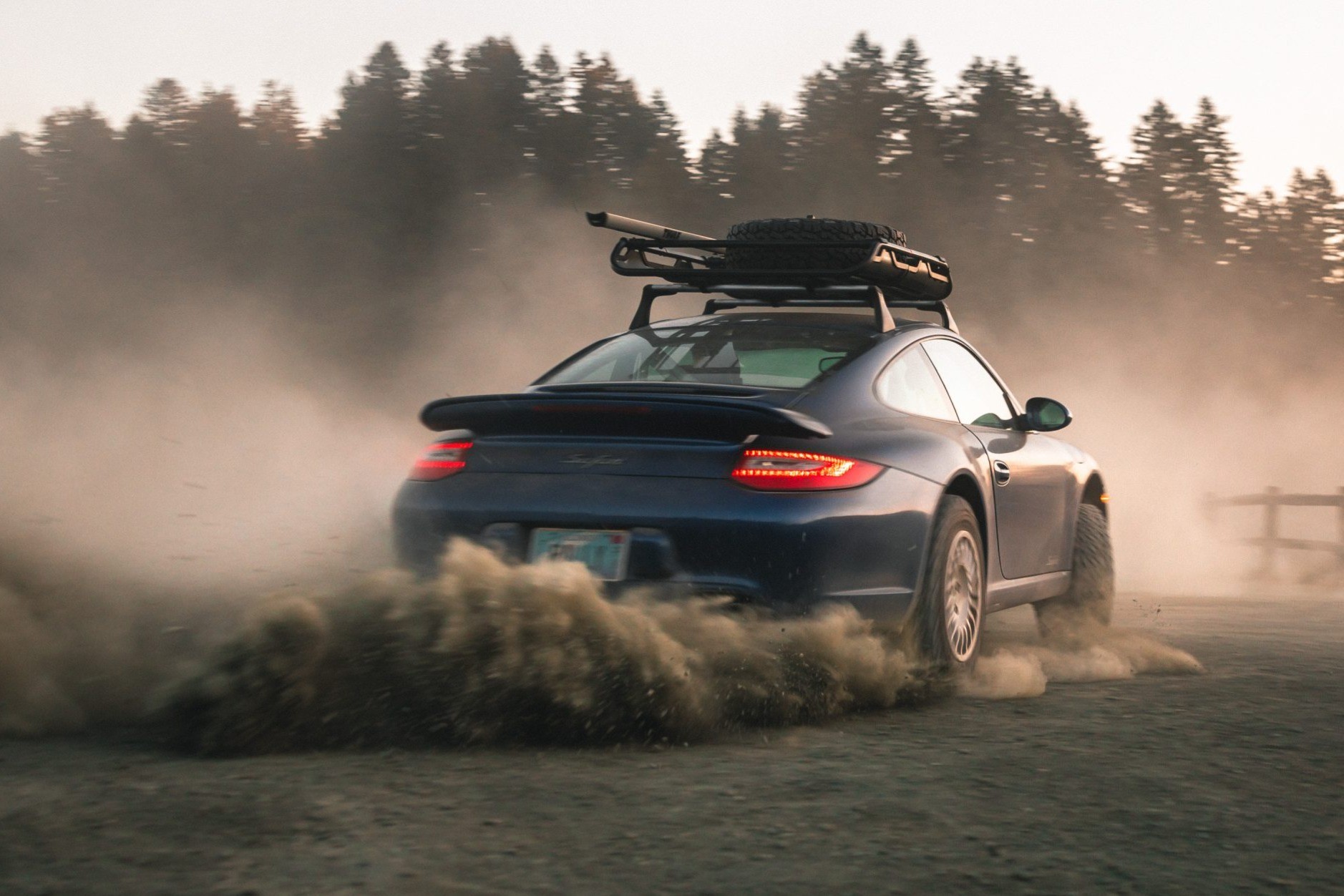