The limited-run C-Type Continuation has been hand-built using historic parts and equipment specifications to celebrate the 70th anniversary of the original model’s Le Mans victory in 1951.

Eight models will initially be produced, each true to the original Le Mans-winning specification, driven by a hand-built 3.4-litre straight six producing 220bhp and mated to a four-speed manual transmission. The car also features refurbished Weber carburettors and a period Plessey hydraulic pump.

“This is the best version of the 1953 C-Type,” said Dan Pink, director of JLR Classic. “We’ve used all the drawings that were done in the period and then put those together digitally, which then the engineers have worked from.

“Each of the C-Types were made in such a short period that each of them are slightly different. That is the best example of what can be done when we take all the original drawings and technical specifications and put them all together,” Pink said.

Owners can select from 12 exterior colours, including Suede Green, Cream, Pastel Blue and British Racing Green, and can also add race-inspired roundels. On the inside of the car, eight colour options are also available for the leather seats, and the car is controlled with a 15in Bluemel steering wheel.

The car was designed using original design specifications and AutoCAD software, a first for a Jaguar continuation model. The C-Type Continuation is also FIA-approved, meaning it can participate at historic racing events.

Many of the parts used for the continuation model have been sourced and reconditioned, including its Lucas rear-view mirrors, the three-quarter Brooklands race screen and Smiths clocks positioned in the cockpit. Some parts were more difficult than others to source due to gaps in the C-Type’s recorded history, Pink told Autocar.

The firm says interest for the continuation car has been high, with influencers, celebrities and car enthusiasts engaging with the model’s online configurator.

“We’re the only company who can do these continuation cars and we want to celebrate our history and I think the customers and enthusiasts we’re dealing with recognise that,” said Pink. “It’s being able to create something from the ground up and brand new using digital assets, remanufacturing and re-engineering processes to build these. That’s what’s really exciting for us, and that's what the customers and enthusiasts we speak with really resonate with.”

While Jaguar Land Rover (JLR) says it wants to stay true to classic models, a possible move into electrification for such cars has not been ruled out.

“We all know there are a number of companies who are electrifying classics. For us – and I’m not confirming or denying that we’re going to do it or not – the question we would ask ourselves is how do we make sure it’s still an authentic classic car and that it is what it says it is,” Pink said.

“Number two is the safety element. When electrifying a classic car, you have to make compromises to the integrity of the vehicle in order for it to become electric, and for us as an OEM and 'Jaguar Classics', if we were to electrify vehicles, we would want to make sure it was extremely safe and completely authentic for the customers,” he added.

JLR will continue with the restorations of E-Types and Land Rovers and has new projects under wraps. The firm will also continue developing genuine classic parts for the foreseeable future. 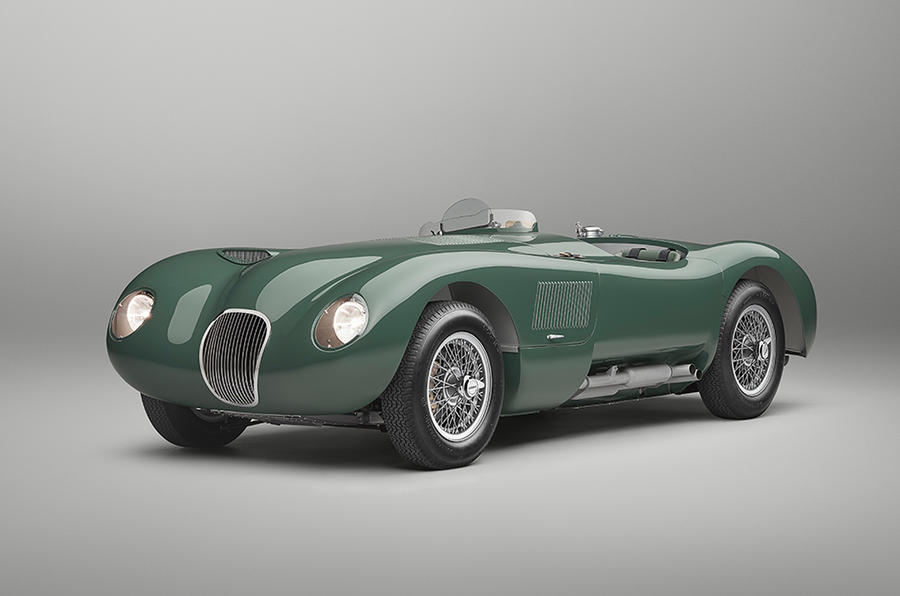 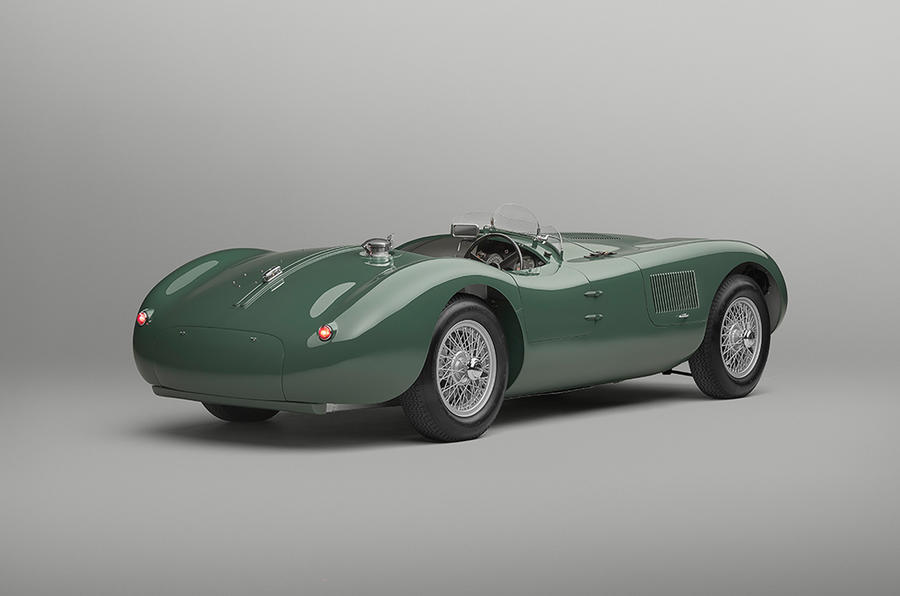 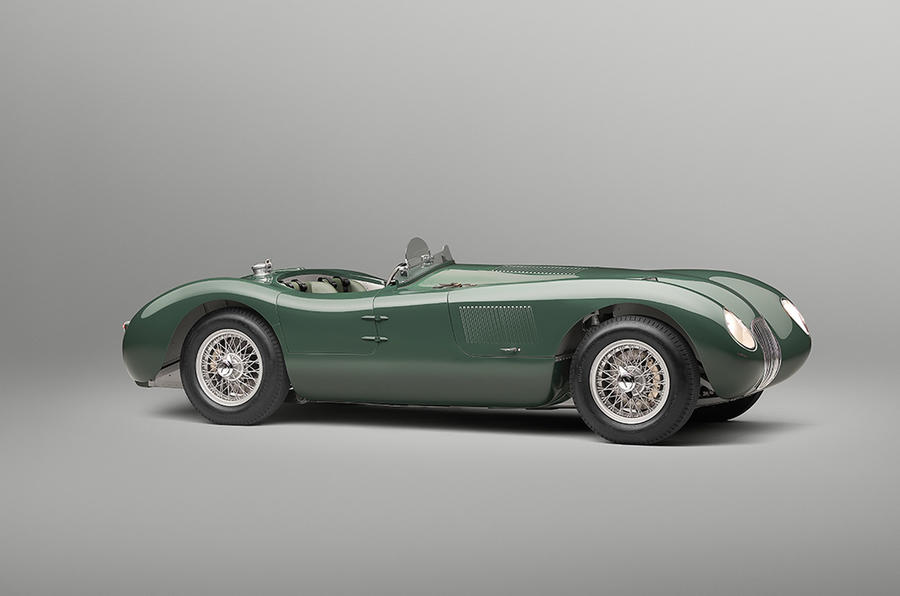 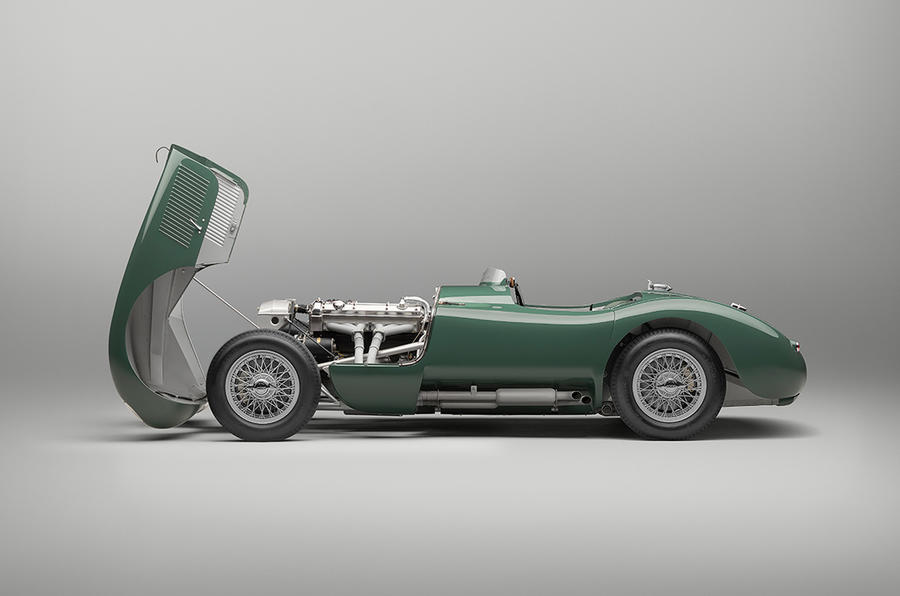 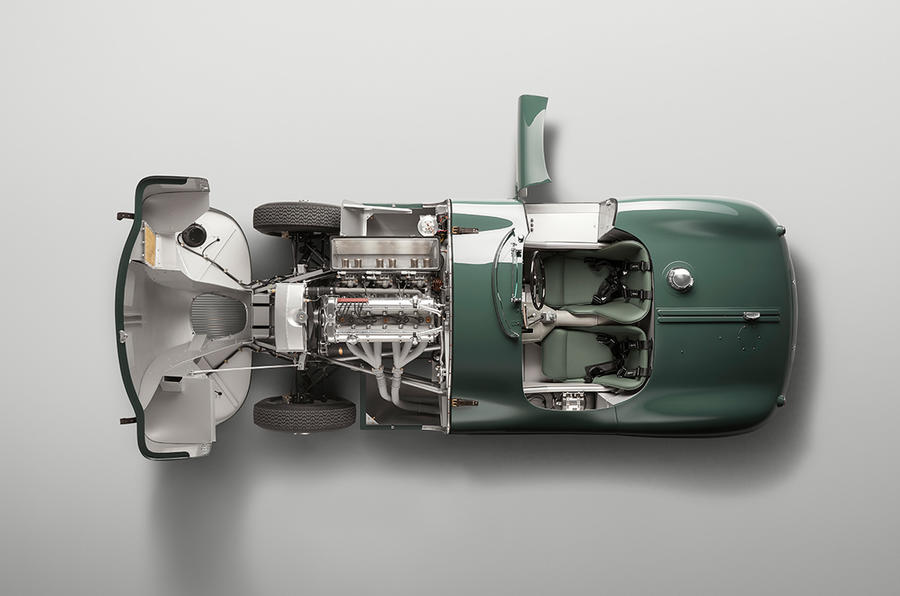